Man gunned down in Fairmount Park; 2021 on pace to be Philly's deadliest in decades

The 22-year-old man was shot twice in the head and multiple times across the body.

A man is dead after an afternoon shooting in Philadelphia's Fairmount Park. The 22-year-old victim was shot twice in the head and multiple times across the body, police said.

Philadelphia police said the shooting happened at about 4 p.m. near the intersection of Belmont Avenue and Georges Hill Drive.

The 22-year-old man was shot twice in the head and multiple times across the body. According to police, he was rushed to Penn Presbyterian Medical Center where he died from his injuries.

Less than two hours earlier, a man believed to be in his 40s was shot and killed on the 6100 block of Arch Street.

Both killings bring the city's homicide number to 406 as of Monday night.

According to the 6abc Data Journalism Team, the city is on pace to eclipse last year's total of 499 murders.

"I don't like playing with numbers because it takes the humanity out of it, but one person is too many. We're going to continue at it until we get it done," said Mayor Jim Kenney.

While the city has anti-violence initiatives in place, community activists are working on their own to keep at-risk teens safe.

"We have to do more. What runs through my mind is we have to do more," said Anton Moore, who started a carpentry program in South Philadelphia. The program teaches teens a trade while offering a stipend for attendance.

"I have 13 kids in my program, and I always wonder how I'm going to keep the kids alive. It's tough and it's frustrating," said Moore.

No arrests have been made in connection with the shootings on Belmont Avenue and Arch Street. Anyone with any information is asked to call police at 215-686-TIPS. 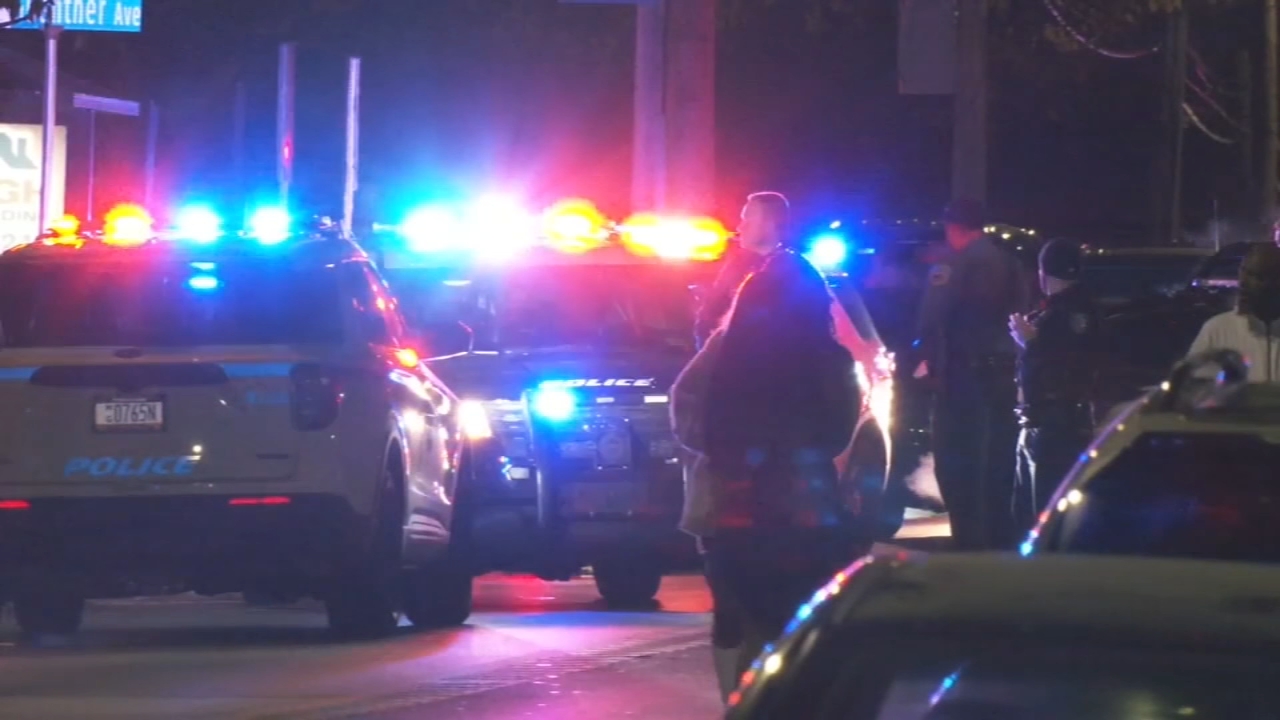