A reason for the season or an HOA violation? A north Raleigh family would've never thought a cross being used as a Christmas decoration as a point of contention for their neighborhood.

RALEIGH, North Carolina -- A reason for the season or an HOA violation? One North Carolina family would've never thought a cross being used as a Christmas decoration would be a point of contention for their neighborhood.

The Faison family says the cross is a symbol of hope, and they're not taking it down despite what their homeowners association says.

James Faison and his wife have lived in their community for five years. This Christmas, they put up a six-foot cross in their yard.

The HOA then sent the family a letter saying the cross is not considered a Christmas decoration, but for Easter or Passover, so it needed to be removed or pay a $100 fine.

When the Faisons questioned the violation, the HOA responded asking for scripture to connect the cross and Christmas. Despite their confusion, the Faisons provided biblical references to connect Christmas and the cross.

Read the statement in its entirety:

"I did share your response with the Board and several members of the board are devout Christians and are intimately familiar with the cross being the foundation for which Christianity is based. The cross represents the death of Jesus Christ who died for our sins so we can have eternal life. The Christmas season is associated with the birth of the Savior such as nativity scenes would be appropriate representation of the season. The Board believes that the Bible is very clear on the distinction between these two major events in Christ's life on earth. The cross is appropriate for display during the Easter season, but not as a decoration during the Christmas season. Unless biblical references can be provided noting the cross as a symbol of the Christmas season for the board to reconsider, the cross is not considered to be a Christmas decoration."

It wasn't until Eyewitness News contacted the HOA that they responded, saying the cross can stay up, but the case is still under review.

"We're loving and forgiving people, but at the same time that letter and what they said the intent and the response they gave back to us, I don't believe it's enough," the family said.

According to the HOA bylaws, holiday decorations will need to come down in two to four weeks after the holiday. 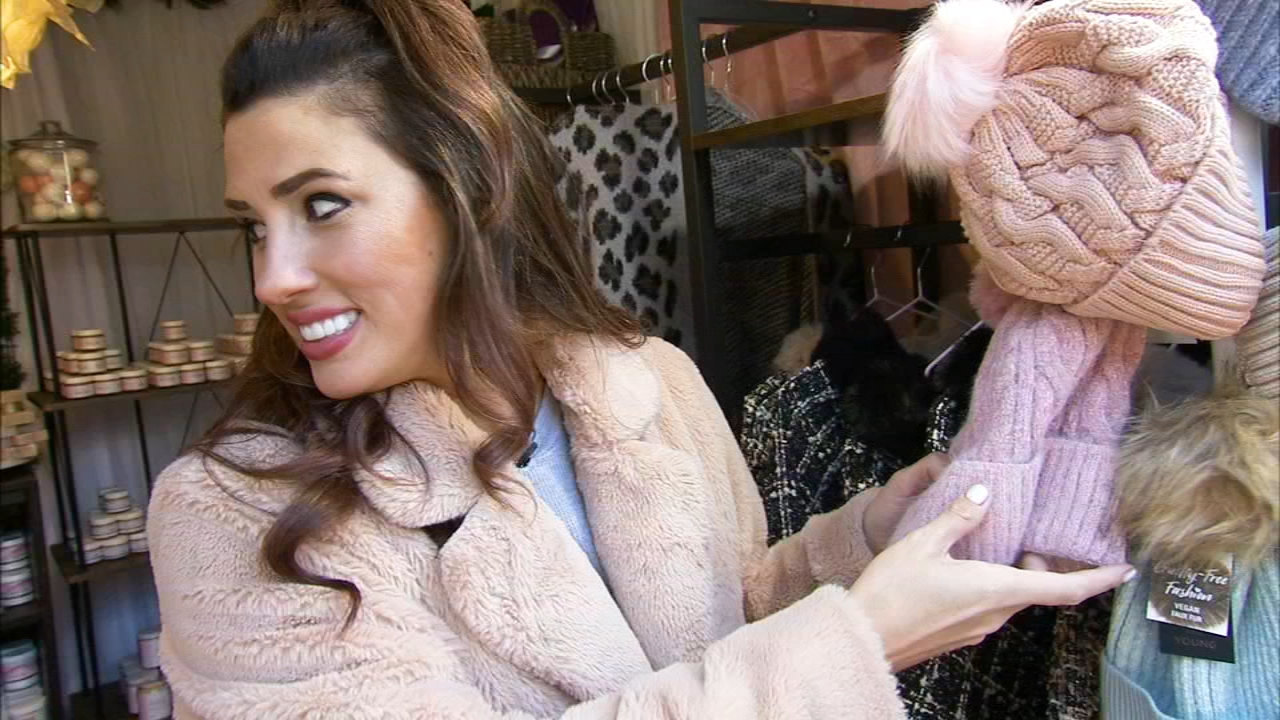 Beginning to look a lot like Christmas: Holiday fun to do in Philly 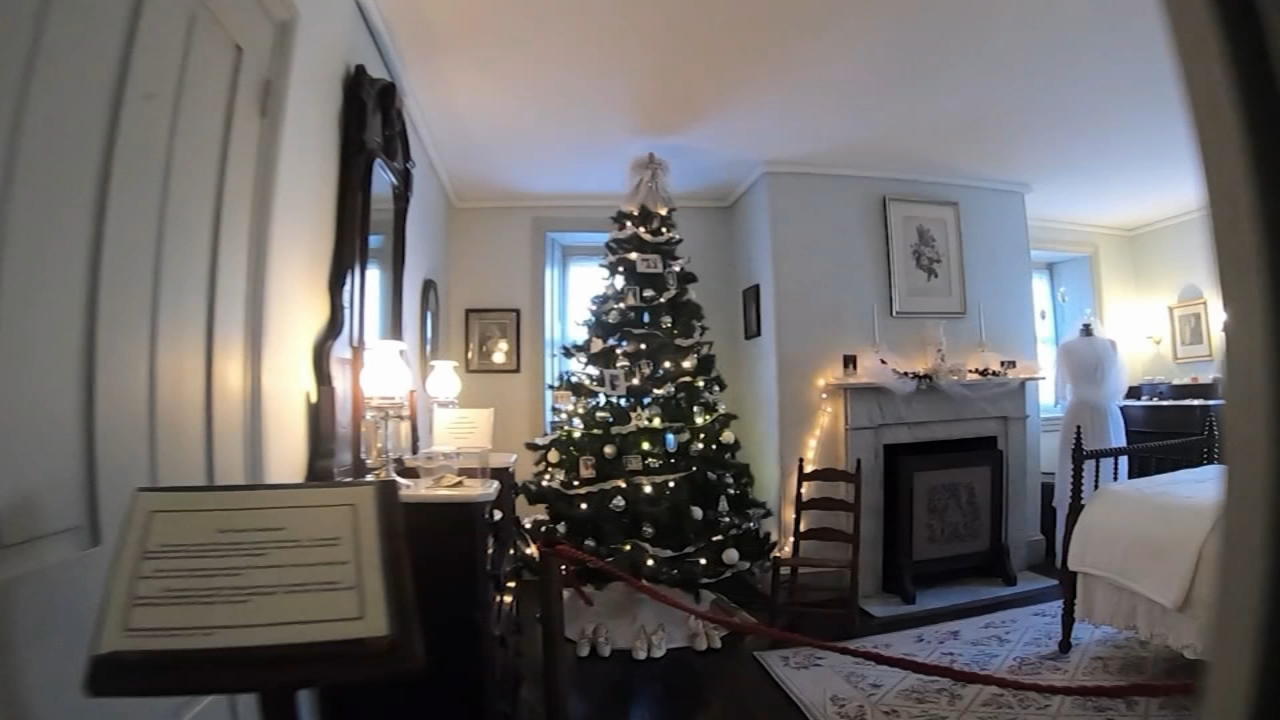 Holiday shipping deadlines to get packages mailed on time: LIST