PHILADELPHIA (WPVI) -- It's been nearly a year since fans have been allowed inside the Wells Fargo Center to watch a Sixers or Flyers game. That's about to change this weekend.

The City of Philadelphia is on board with the state's easing of restrictions on fans attending games.

For the Phillies playing outdoors, the number is around 8,800. Imagine that, after playing an entire season without fans - the Phils are set to have some in time for their season opener vs. the Braves on April 1st.

Players feed off the energy of the crowd, whether that crowd is for them or against them. Our local teams welcome this move with open arms, but safety remains the number one goal. The teams tell us their social distancing rules will be in effect. Masks will be required, and stadiums will be regularly sanitized.


In my social media poll, fans were split on whether they would attend a game. Some said yes to outdoor games but no to indoor events.

All I ask if that if you do go, follow the rules, wear a mask and be safe. 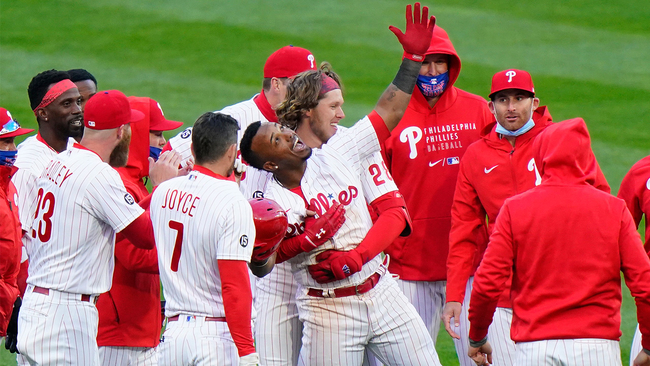 Phillies giving fans a treat during red-hot start to season 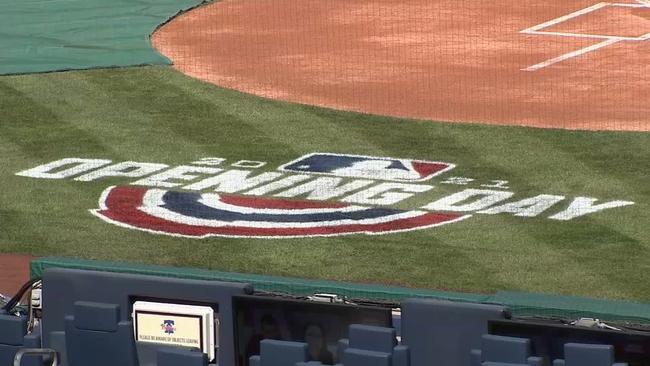 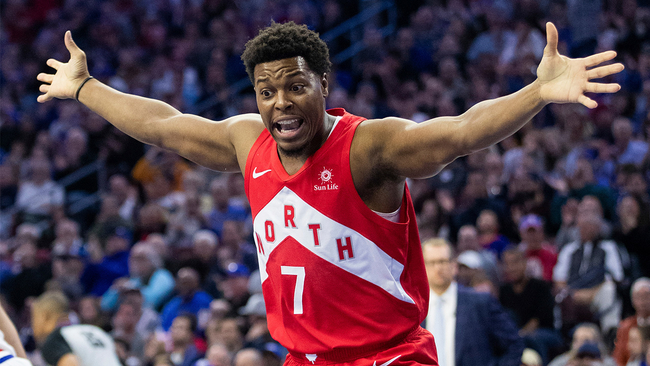 Should the Sixers have gone all-in on a Kyle Lowry trade?
More Videos
From CNN Newsource affiliates
TOP STORIES