For the latkes
Grate the potatoes and onions on the large side of a box grater
Squeeze it as dry as you can with your hands and place in a mixing bowl with the egg, flour, a good pinch of salt and a tiny bit of black pepper
Mix well with your hands.
Place a large heavy bottom pan (I like cast iron) over medium high heat until it's nice and hot
Add canola oil
Form the potato into patties the size you like but don't make them more than an inch thick. Press down in pan firmly with hand
Add a half stick of butter. It will help brown the latkes & also add a nutty flavor
The most important thing now is to not touch them. Let them get crispy and brown then flip them and don't touch them again so you get a crispy crust on the other side. It should take 2-3 minutes a side.
I usually flip them back and forth a few times after the first flip to get them really crispy. But just make sure they're cooked. We use a cake tester at the restaurant. Pull out of the butter and let drain on a towel. Sprinkle with a little salt on both sides while they're fresh out of the butter so it sticks.

For the horseradish crme frache
Mix horseradish and crme frache in a bowl together with a whisk.
Add salt to taste but remember that lox are on the salty side so don't go overboard.

The Deal:
Hungry Pigeon is offering a $6 dinner special on the potato latkes, Wednesday July 25th only. 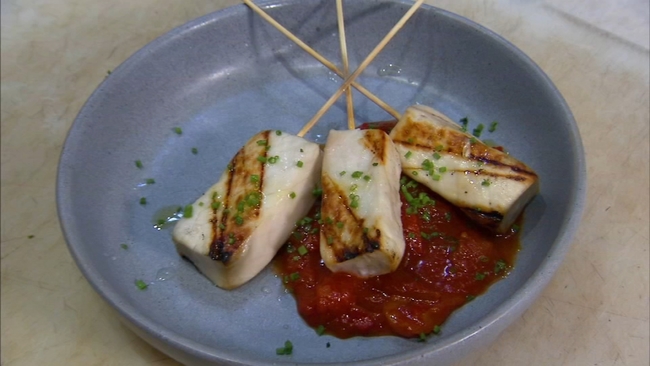 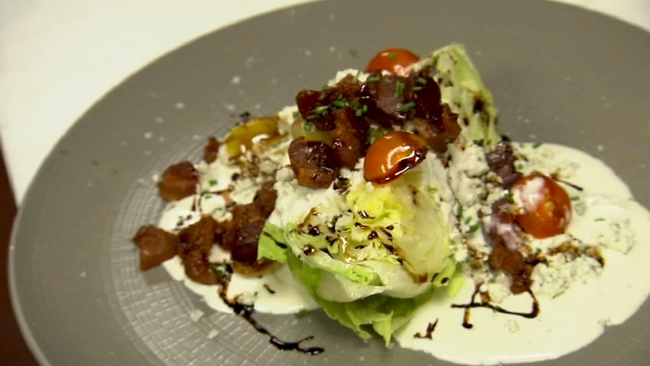 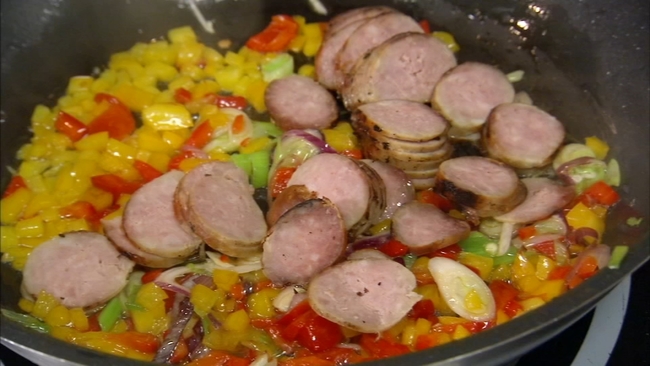