PHILADELPHIA (WPVI) -- A man is dead after a fire broke out at a home in the 1900 block of Orthodox Street in Philadelphia's Frankford section.

By the time our crews were there, the Philadelphia Fire Department had the flames under control. Officials say it only took them three minutes to do so.

But there was smoke still smoldering from the debris and firefighters would make a tragic discovery.

A man was found dead on the first floor.

Philadelphia Fire Captain Derek Bowmer said there was one major issue with the home's smoke alarms.

"At this time, it's under investigation but we didn't find any at the time," Bowmer.

The victim hasn't been identified but another occupant inside made it out safely.

Given the tragedy, Bowmer said he has to remind everyone of the necessity of smoke alarms.

He adds the city is close to 40 fire-related deaths this year.

He says getting your home equipped is easy and all you have to do again is call 311.

"Please we're begging everyone to ask for a smoke alarm. We have them and will come out and install them," said the captain. 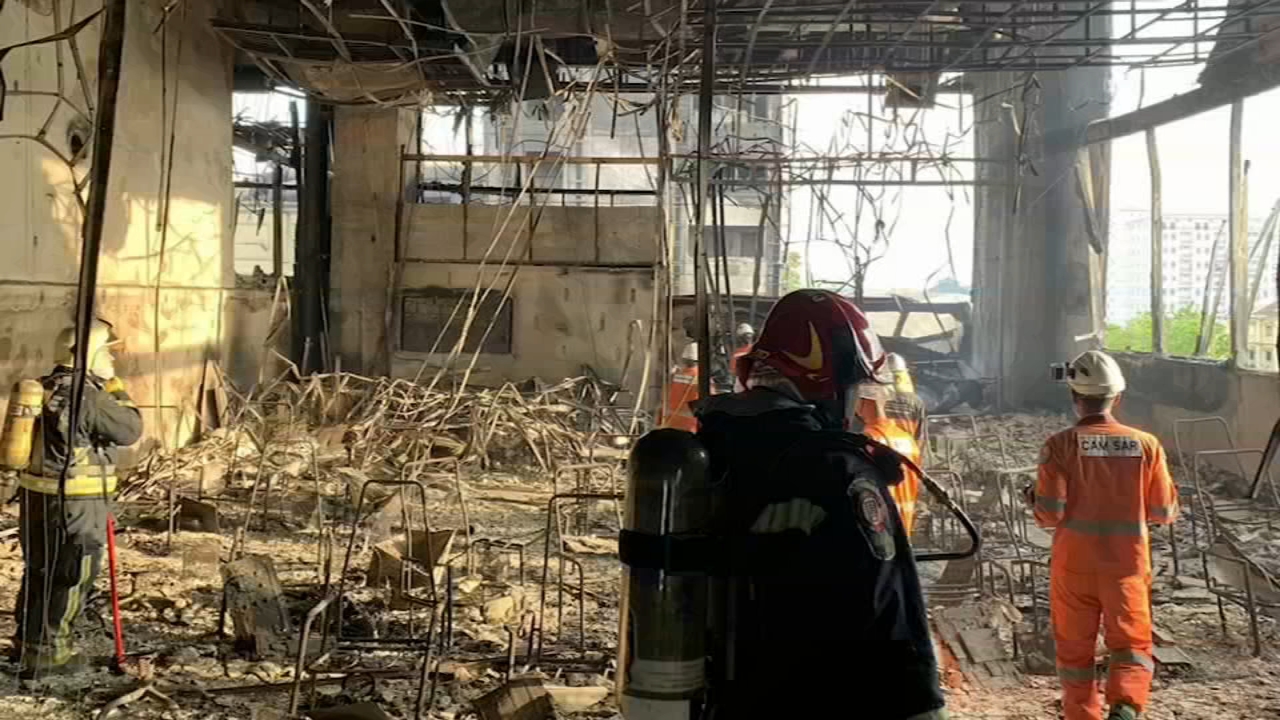 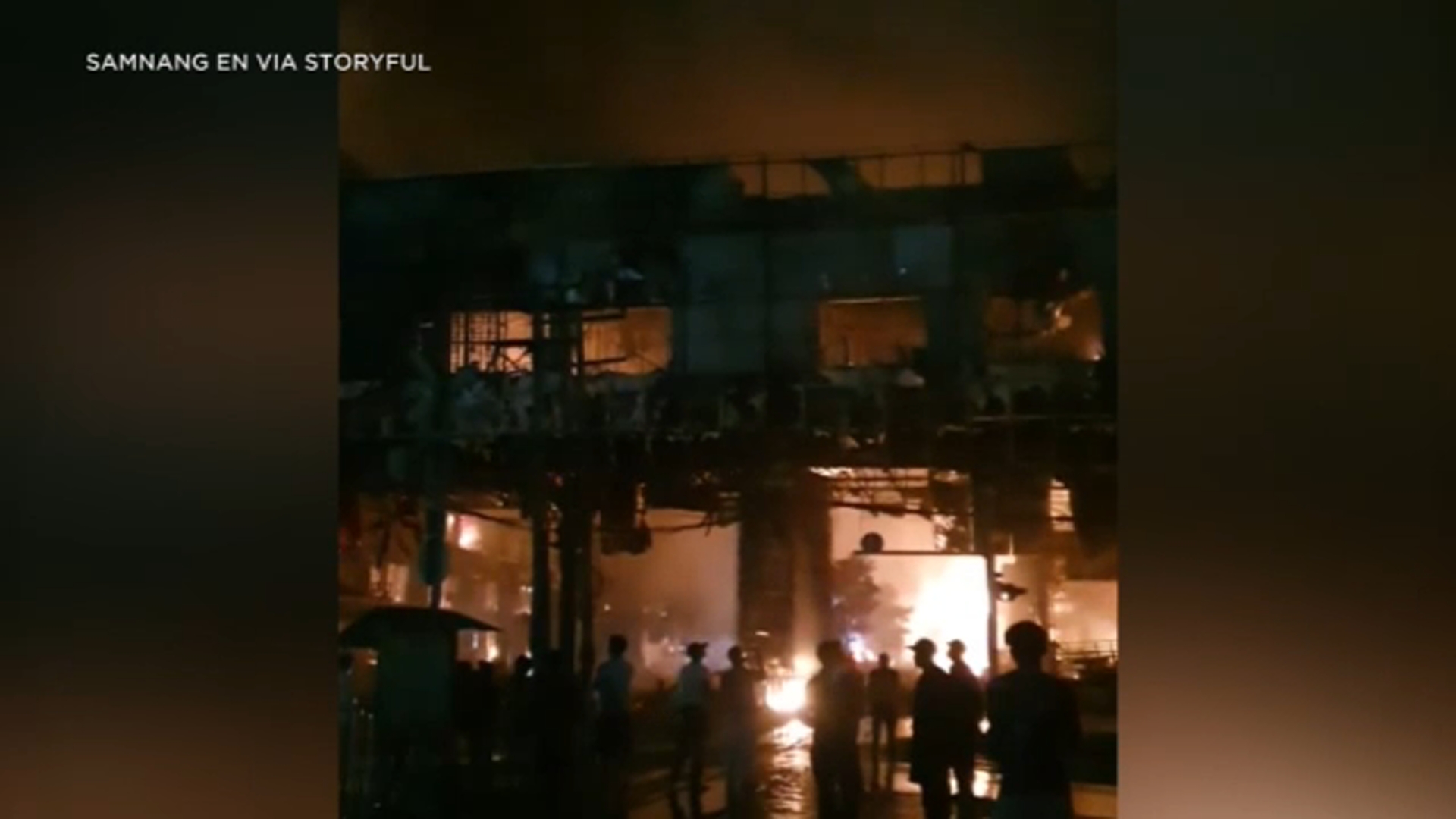 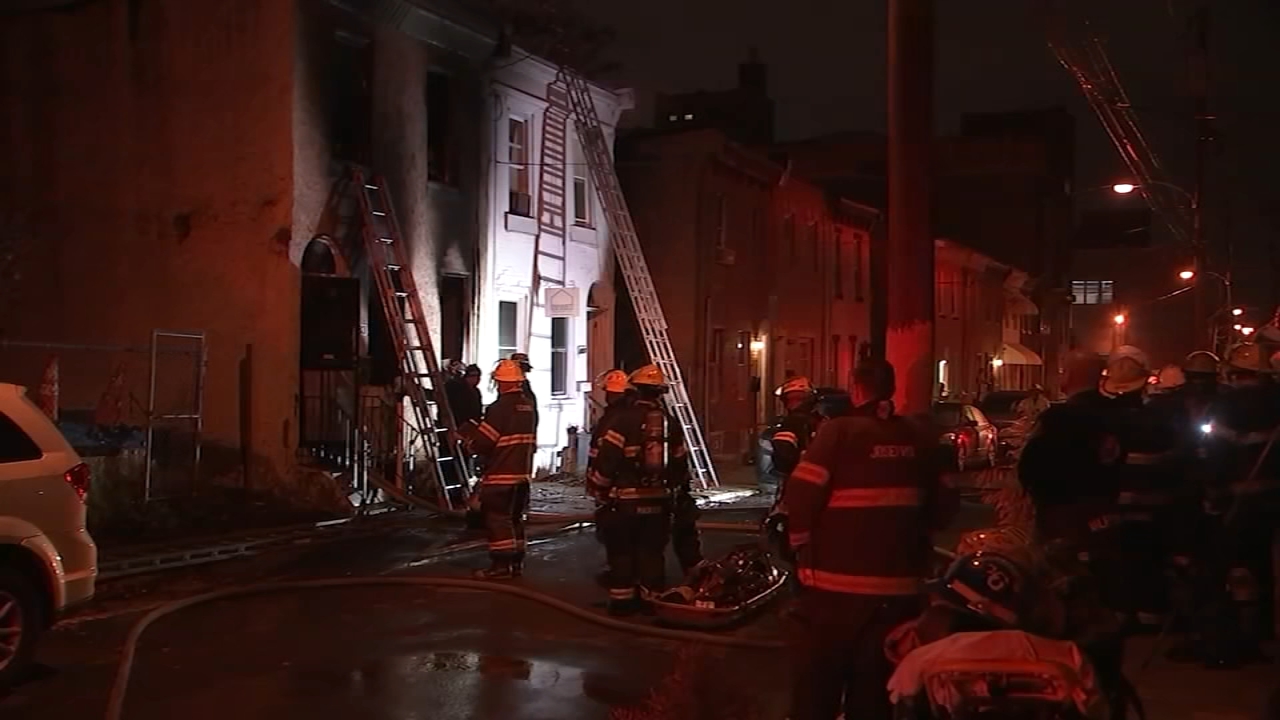