According to police, the incident happened in the area of the Super Flip 360 ride around 7:45 p.m. Sunday.
WPVI
By 6abc Digital Staff 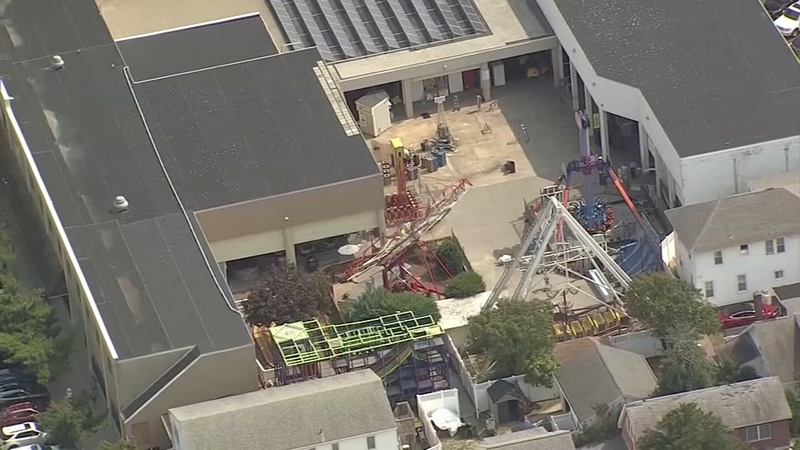 REHOBOTH BEACH, Delaware (WPVI) -- Three teenagers were injured after an accident at Funland on the boardwalk in Rehoboth Beach, Delaware over the weekend.

According to police, the incident happened in the area of the Super Flip 360 ride around 7:45 p.m. Sunday.

A 16-year-old boy also suffered a serious head injury, which police say is from those environmental conditions and flying debris.

The 16-year-old is currently listed in serious condition at an area hospital. The two teen girls have since been released from the hospital.

Funland released a statement saying it is working with local authorities and industry professionals and can't release any information until they know more.