Investigators are looking into statements made on the social media platform Gab that appear to be associated with the Pittsburgh synagogue shooting suspect.

PITTSBURGH -- The man arrested in the mass shooting Saturday at a Pennsylvania synagogue appears to have made virulently anti-Semitic posts on a social media platform popular with far-right figures who feel their views aren't welcome on other social media services.

Police have identified the suspect as Robert Bowers, 46, of Pittsburgh. A deactivated account on the website Gab appears to have been associated with Bowers. It included postings that are anti-Semitic and anti-refugee in nature and that are also critical of President Trump.

Gab, though, has become an alternative to Twitter for users whose racist and harassing online behavior got them banned from the mainstream platform, according to the Associated Press. The company said it disavows acts of terrorism and violence but sees its mission as defending "free expression and individual liberty online for all people."

In a September profile, Breitbart characterized Gab as "an infrastructure for tech developers that wish to grow their own platforms and products without being forced to go through leftist companies based in Silicon Valley."

CEO Andrew Torba told Breitbart that the website was popular with users in Brazil, Sweden and India "after a recent wave of censorship aimed at major influencers on the right."

In a statement, Gab.com said it suspended the account apparently associated with Bowers Saturday morning shortly after his name was mentioned on police radio chatter. The company said it backed up the content of the account and has been in contact with the FBI about the contents of the account.

Law enforcement officials confirmed to ABC News that they are looking into statements apparently made to and by Bowers on Gab and other social networks.

Amid increased scrutiny after the shooting, Gab said on Twitter Sunday it had been dropped by its web hosting company, Paypal, and Stripe, a company that furnishes financial and payment services, for violations to those companies' terms of service.

The site was down completely by Monday afternoon, and Torba said in a statement posted to the site's homepage that Gab will be inaccessible "as we transition to a new hosting provider." Torba claimed Gab was the "most censored, smeared, and no-platformed startup in history." 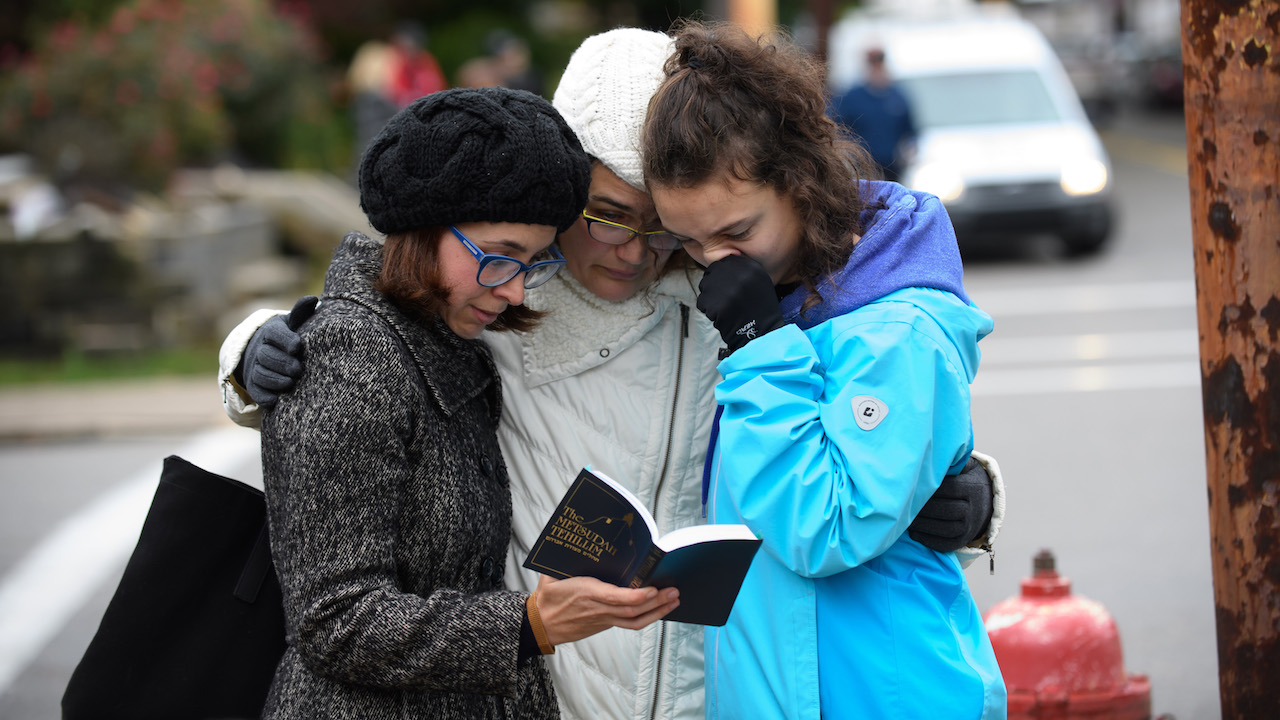 How to donate to Pittsburgh synagogue shooting victims 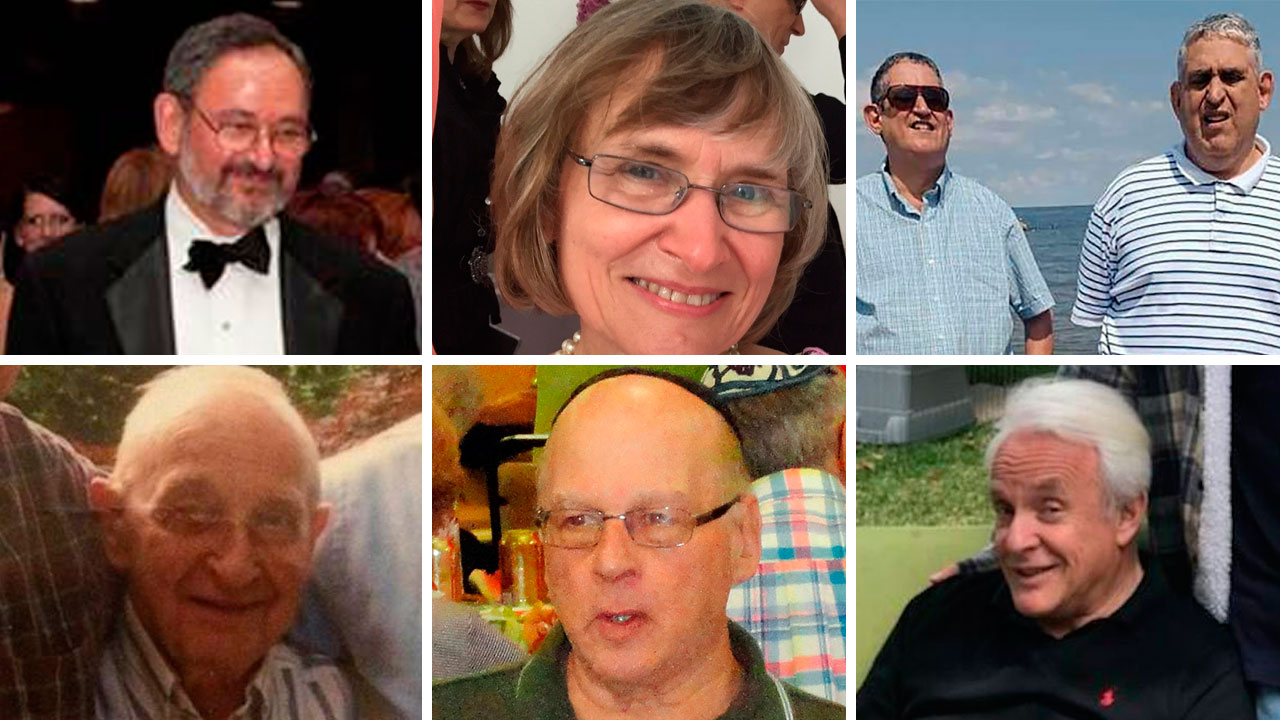 Pittsburgh synagogue shooting: What we know about the 11 victims 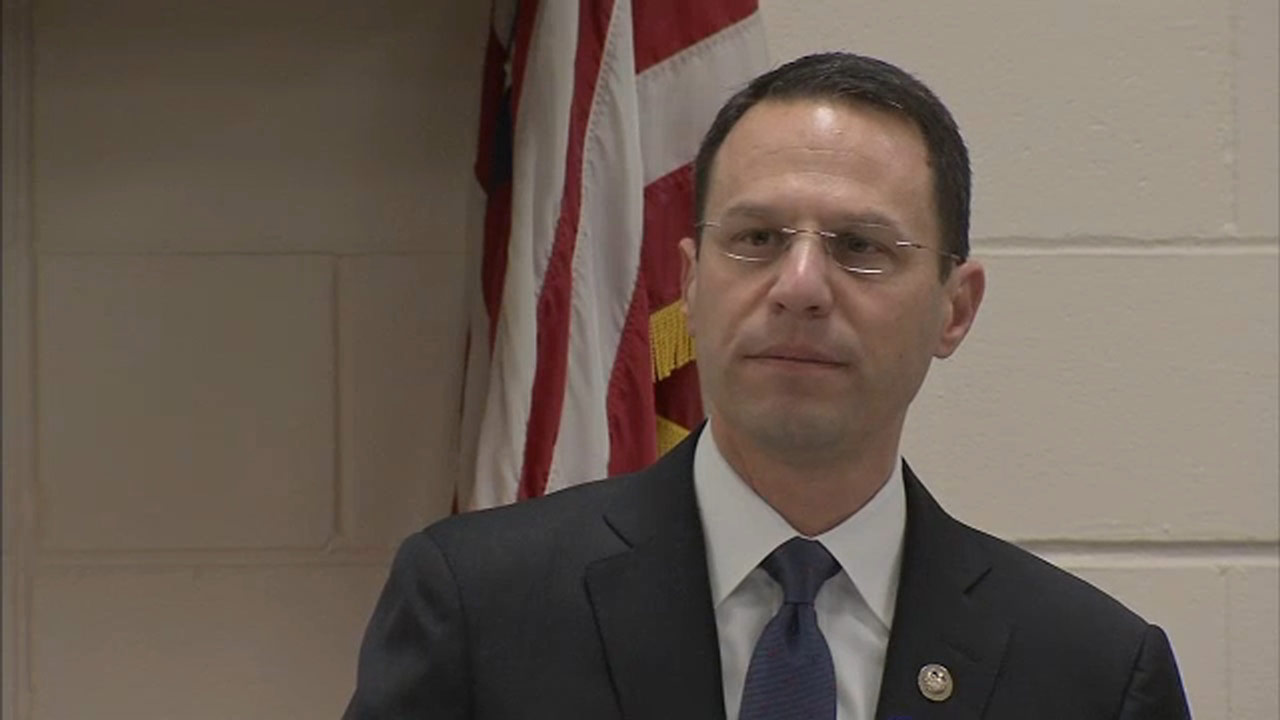 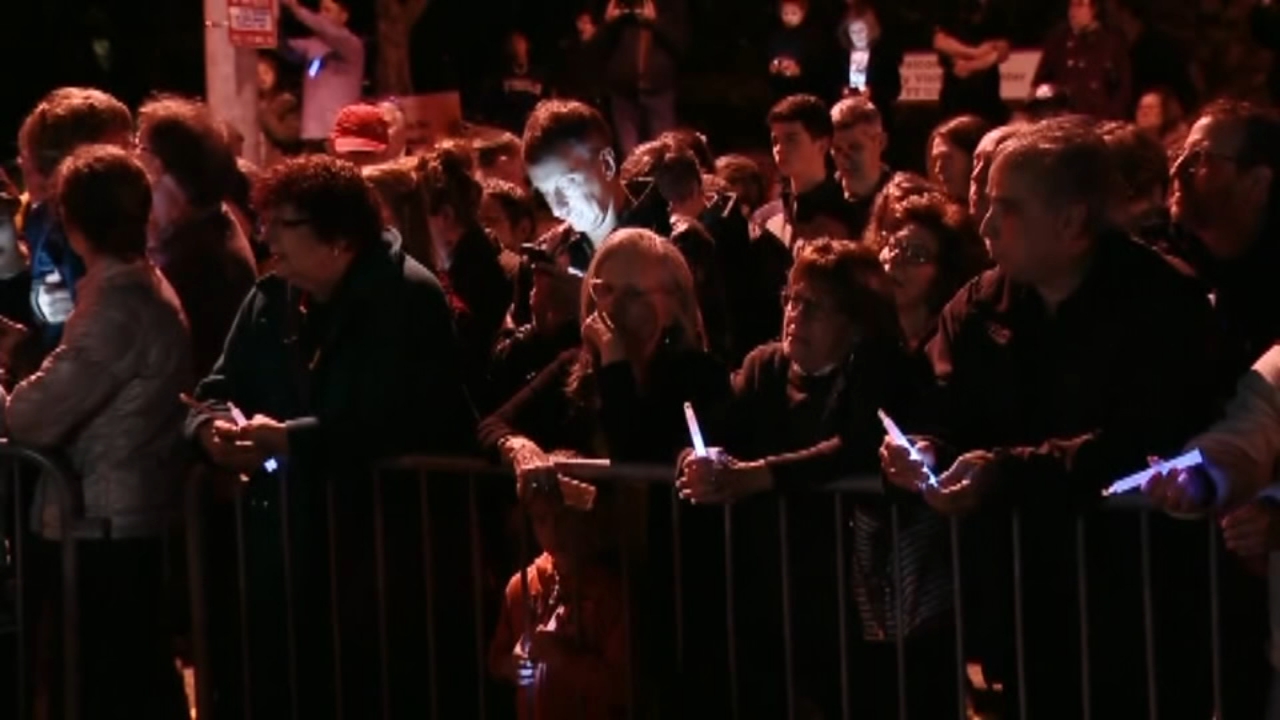