There was no immediate word if charges would be filed.
WPVI
By 6abc Digital Staff 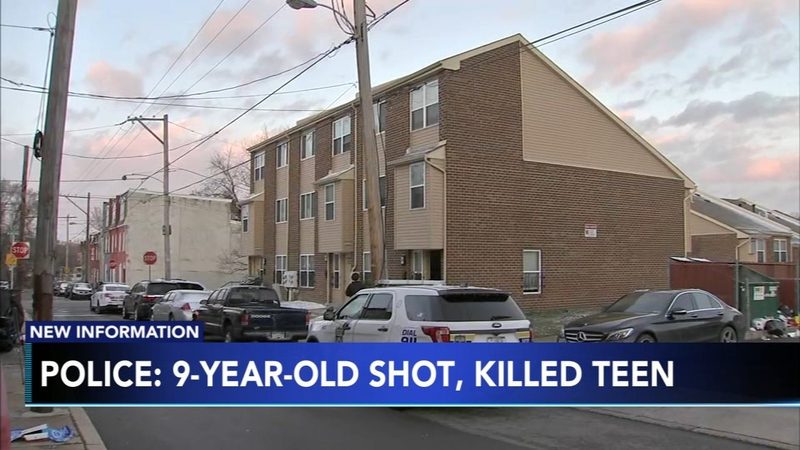 Police: Teen dies after being shot by 9-year-old half brother in Germantown

PHILADELPHIA (WPVI) -- A young child shot and killed his 17-year-old relative during an argument on Saturday afternoon, according to investigators.

It happened around 4:40 p.m. Saturday on the 300 block of East Ashmead Street in Philadelphia's Germantown neighborhood.

Police say a 17-year-old male and his 9-year-old half-brother were playing video games when an argument ensued.

According to investigators, the teen was bullying and harassing the child and threatened him with a BB gun.

That's when police say the 9-year-old somehow found a handgun and shot his half-brother.

The teenager was rushed to an area hospital where he later died.

It's still unclear how the child gained access to the gun.

There was no immediate word if charges would be filed.