The three women have been released pending trial. The judge said she had to take several factors into account.
WPVI
By Trish Hartman 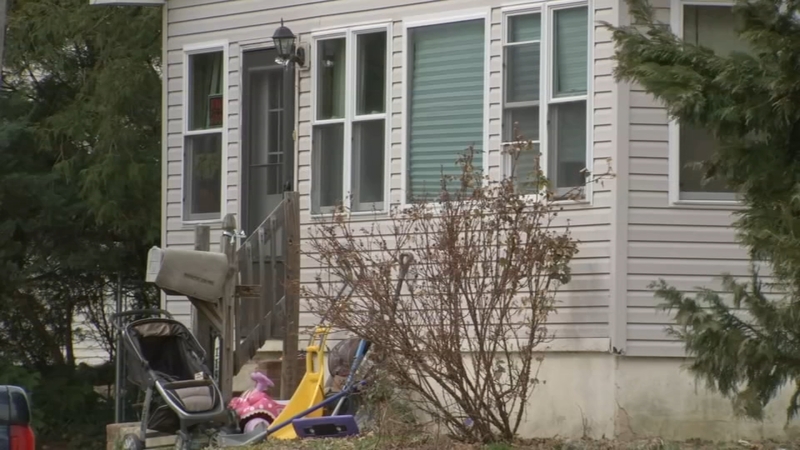 STRATFORD, New Jersey (WPVI) -- The three New Jersey women who were arrested after a 13-year-old girl was found wearing a shock collar meant for a dog appeared in front of a judge on Wednesday.

A judge ordered 42-year-old Kelly Mennig and her two adult daughters, Rachel and Rebecca Mennig, released from custody while they await trial. 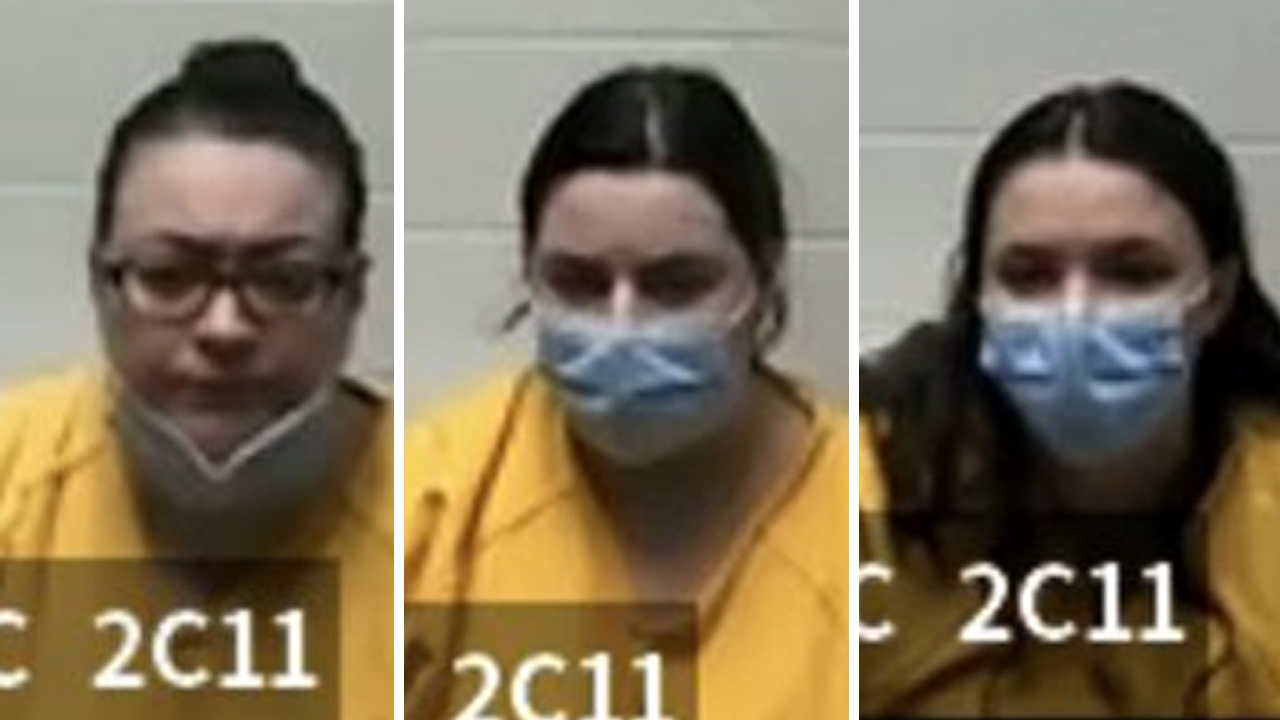 The prosecution asked for them to stay in jail, saying an eyewitness in the home saw them use a dog's shock collar on that 13 year-old.

Judge Michele Fox said while the allegations are "extremely disturbing" she is required take other factors into account, including past criminal history and probation status.

They are also not allowed to discuss the case with family members or witnesses.

The women were arrested after the girl sought help at a neighbor's home in Stratford, Camden County, in early March.

The prosecution laid out disturbing allegations of abuse towards the teenage member of the household.

"Over the last four years she said she began to be excluded from family meals. She said she was being given things such as baby food or oatmeal, instead of what the family was eating," said Assistant Prosecutor Carla Fabrizi.

Prosecutors pointed out the girl weighed 63 pounds at 13 years old. Kelly Mennig's father, who lives in the home, told investigators all three suspects used a shock collar on the girl as punishment, and said he was once forced to duct tape the girl to a stability beam in the basement.

Attorneys for all three defendants said their clients deny the allegations of the prosecution. One attorney said the girl was not malnourished but had overcome medical issues as a child.

"Ms. Mennig maintains her innocence. We do concede probable cause for the purpose of this hearing with respect to the endangering charge," said Kelly Mennig's attorney Christopher St. John.

Courtroom discussions included the fact that the women ran a babysitting business out of their Stratford home.

Authorities say a 13-year-old girl was forced to wear a shock collar meant for a dog around her neck in Camden County, New Jersey.

We spoke to a mom who says she used Rachel Mennig as a babysitter for her daughter. She doesn't want to be identified.

The mom we spoke to said she was surprised to learn about the charges against the three women.

"I seen it on the news and I was just in complete shock," she said. "I ended up crying that night because I felt like I put my daughter in harm's way even though I never meant to do it."

"Ms. Mennig is innocent of these charges and will fight them in the Court. We appreciate the time and thought Judge Fox gave the matter this morning and we are looking forward to clearing Rebecca's good name as soon as we can."