Man sought for child sex abuse in Chester County may have traveled to Florida, police say

Police fear there may be more victims than the two they've already identified.
WPVI

EAST WHITELAND TWP., Pennsylvania (WPVI) -- Pennsylvania state police troopers are looking for a Malvern man suspected of sexually abusing at least two children, and fear there may be more victims out there.

Graham Roman, 31, is currently on parole and is believed to have recently traveled to the Fort Lauderdale, Florida area. 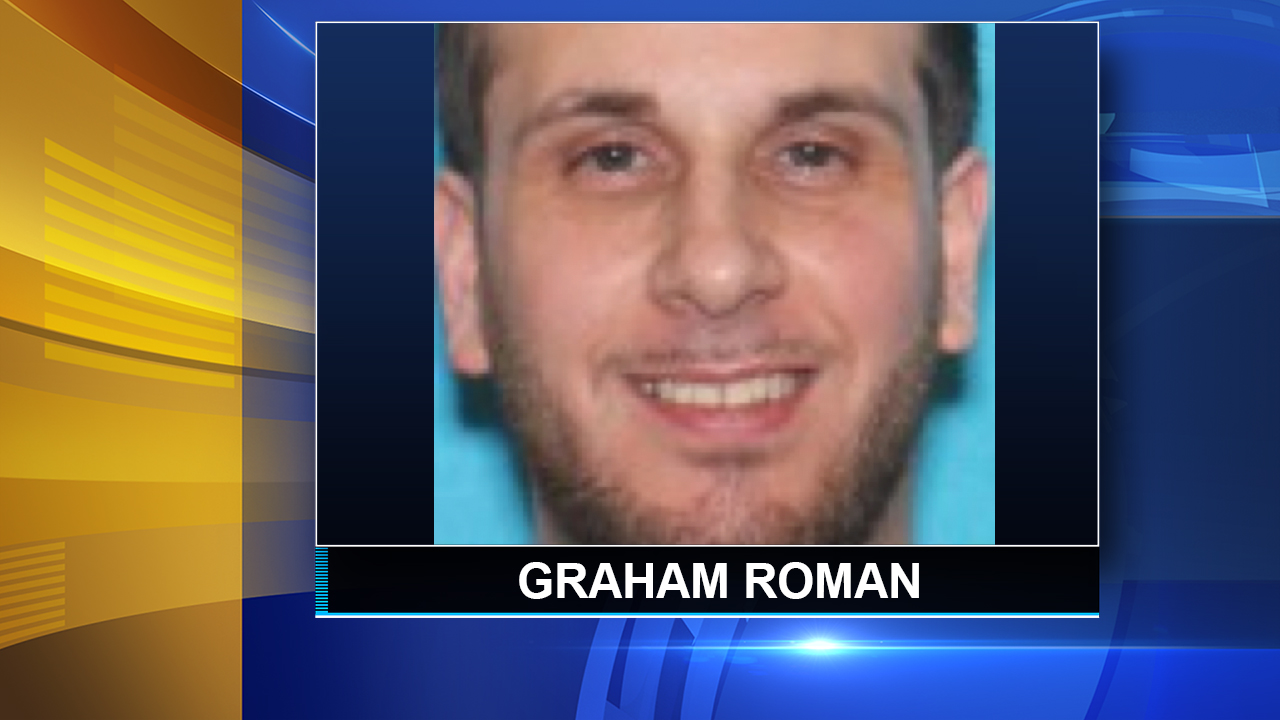 State police say they began an investigation into Roman on August 13 for the abuse of a child.

During that investigation, police say they discovered another child was allegedly sexually abused by Roman in April 2021.

Troopers say Roman has access to a gray 2015 Jeep Cherokee with PA registration LCP 1412. He may also have access to an orange Jeep of an unknown model.

Investigators say they have "reason to believe that based on these investigations and interviews conducted thus far, that there may be more victims that have yet to be identified."

Roman is charged with Criminal Solicitation of a Minor to Photo/Film/Depict themselves in a Computer Sex Act, Corruption of Minors, Interference with the Custody of Children, Criminal Use of a Communication Facility, Endangering the Welfare of a Child, and Unlawful Contact with a Minor, Luring a Child into a Motor Vehicle, Sell/Furnish Alcohol to Minors, and Criminal Solicitation to Disseminate Photo/Films of Child Sex Acts.