Guinea pigs abandoned on side of road in Gloucester County, NJ: Officials

"We just had 11 dumped roadside and I'm sure their living conditions weren't great before that," said Officer Christine Quigley with Gloucester County Animal Control.

FRANKLINVILLE, New Jersey (WPVI) -- Gloucester County, New Jersey has plenty of wildlife, but when a county worker spotted some guinea pigs running along the side of the road, they knew to call for help.

"We just had 11 dumped roadside and I'm sure their living conditions weren't great before that," said Officer Christine Quigley with Gloucester County Animal Control.

A few others did not survive.

The 11 surviving guinea pigs are now safe at the animal shelter in Clayton Township. The circumstances of how and when the guinea pigs ended up roadside are unknown right now, but animal control is investigating.

"It could've been somebody was hoarding them and not meaning for it to get out of control, that happens frequently. They mate, they don't sex them and know that they have females and males together," said Carey.

She says if you're going to have more than one guinea pig (or hamster, or rabbit) have their sex verified by a veterinarian.

She also says the guinea pigs rescued Tuesday will likely be available for adoption next week.

The Gloucester County Animal Shelter had some guinea pigs already, so they're now caring for about 20. They say they really could use some donated supplies like food and cages.

"They are pretty friendly. You can snuggle them and take them out and play with them," said Carey.

Animal control officers say it's never okay to abandon a domestic animal, even small ones.

"If someone actually was caught dumping, they could get tagged with a $1,000 fine, possibly jail. It's cruel," said Quigley. 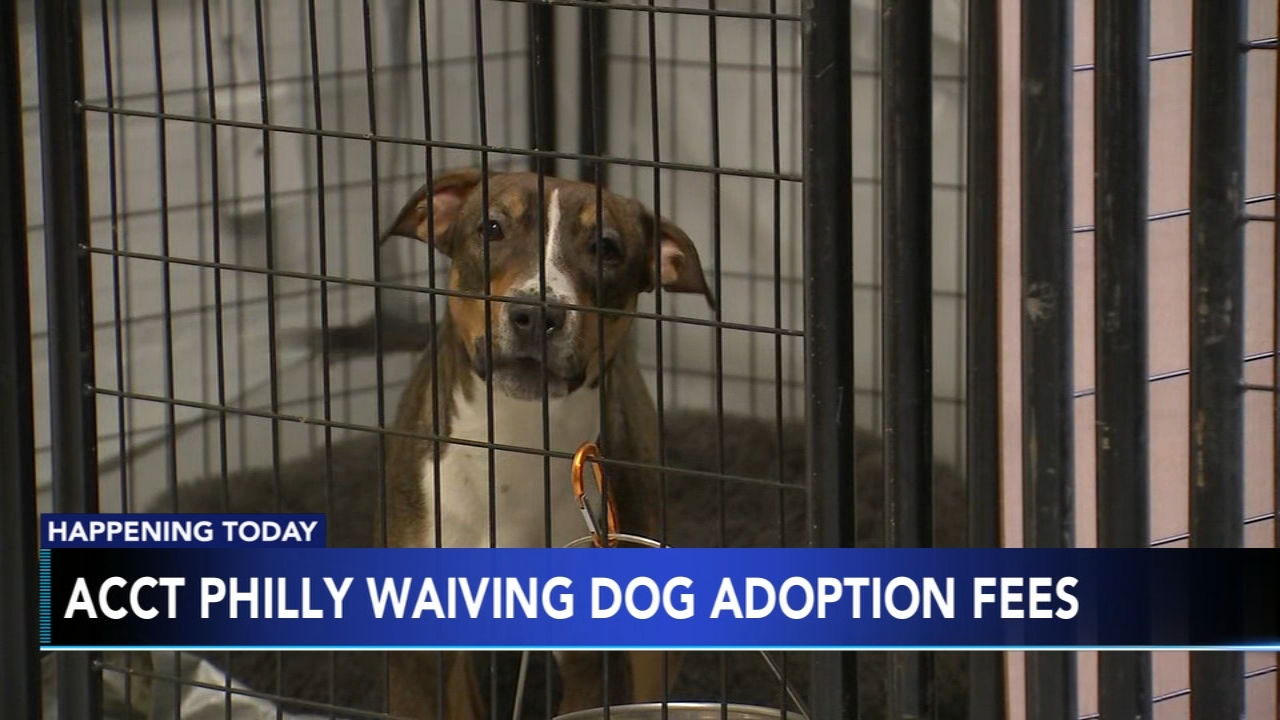 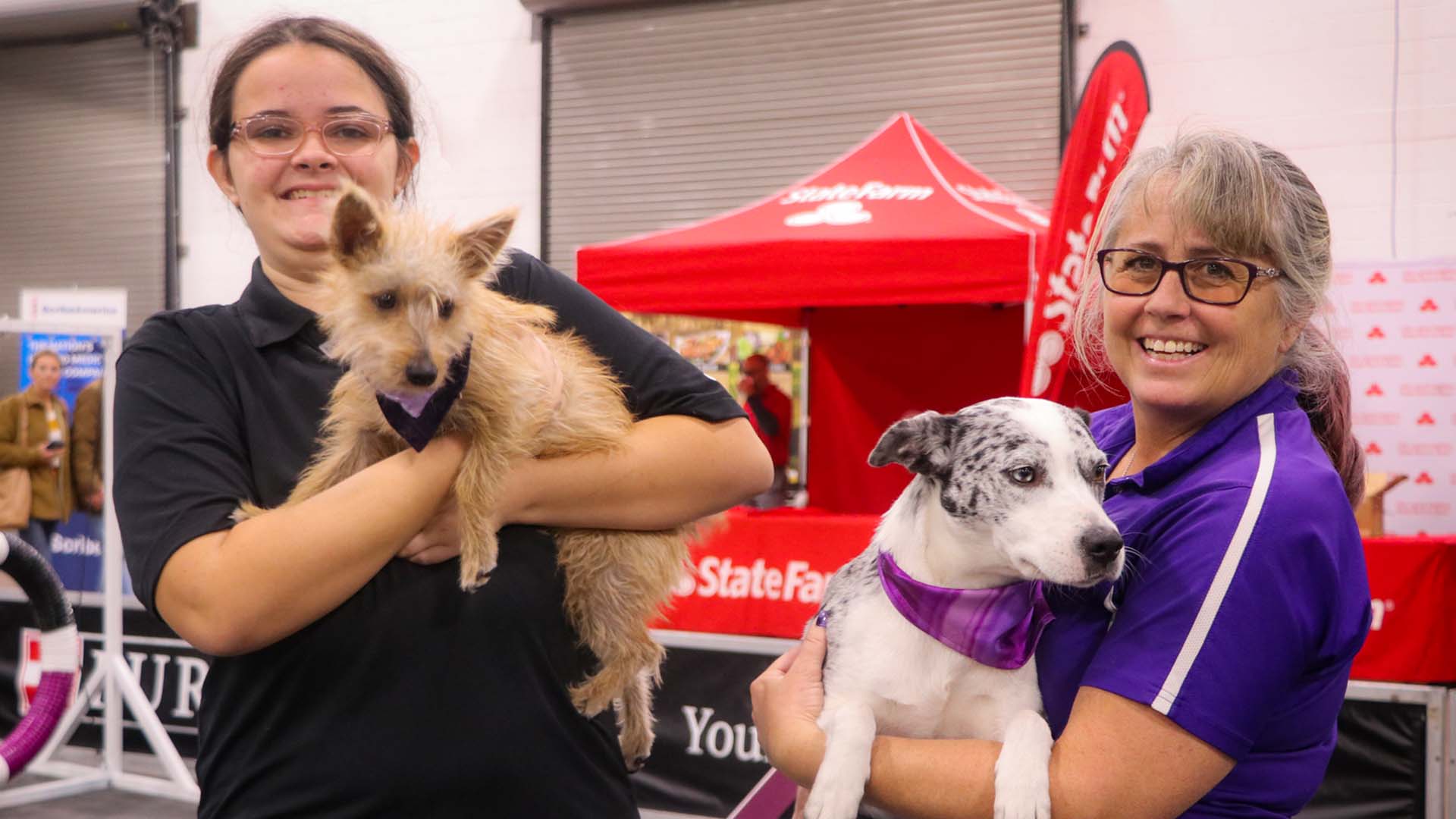 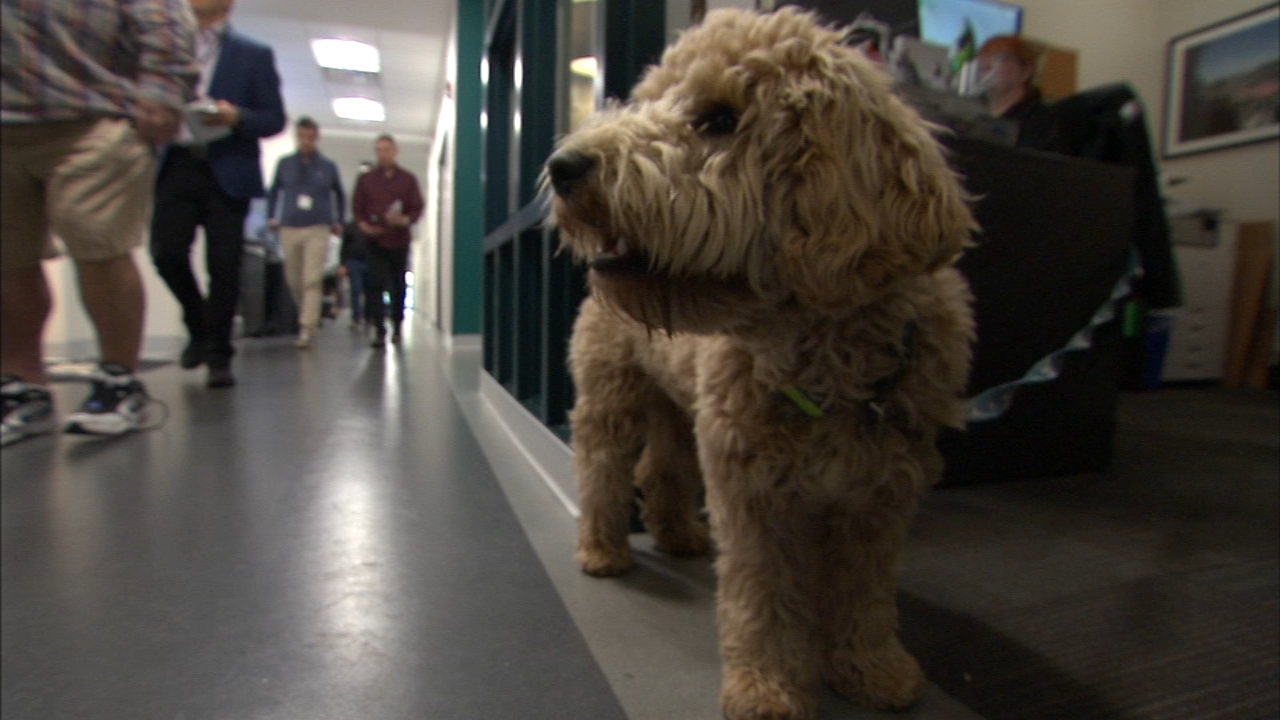