The child had been a resident of the Wanaque Center for Nursing and Rehabilitation in Haskell.

To date, a total of 27 pediatric cases have been associated with the adenovirus outbreak. In addition, a staff member at the facility who has since recovered also became ill as part of the outbreak. 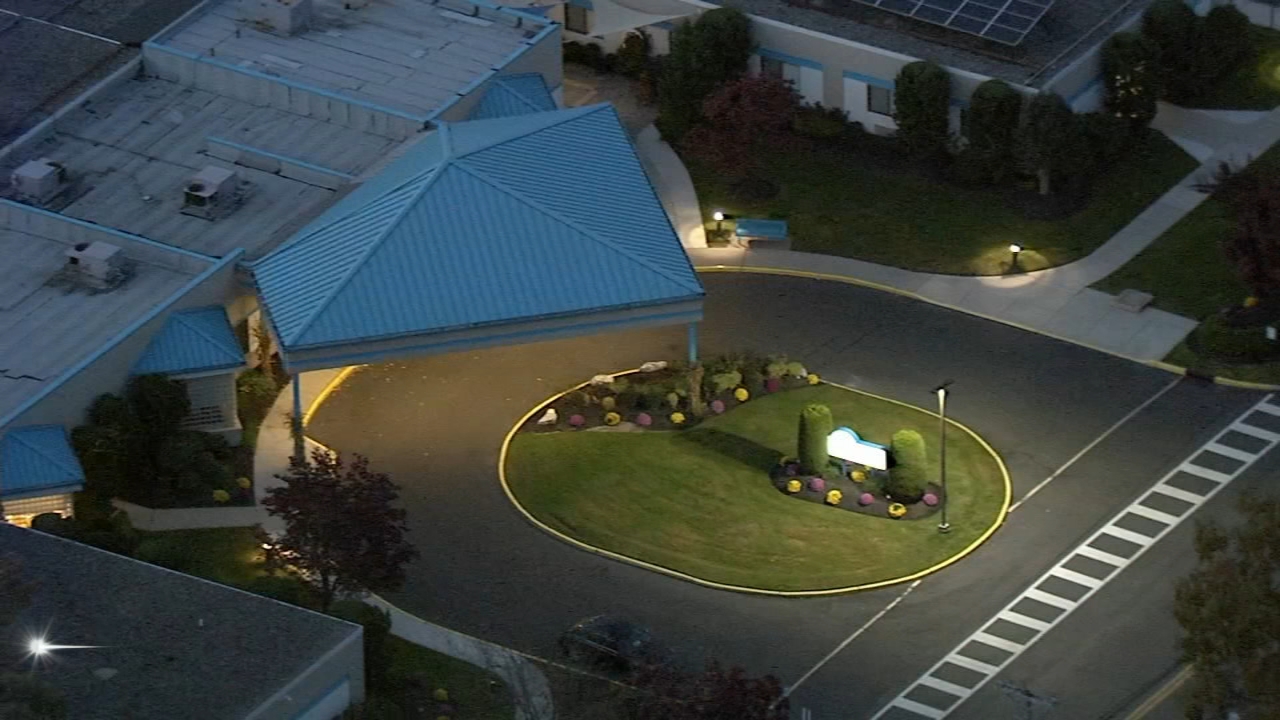 State officials say the individuals associated with the outbreak became ill between Sept. 26 and Oct. 29. The affected children had severely compromised immune systems, including respiratory problems, before the outbreak began.
Officials do not think the virus is still spreading.

Adenovirus has an incubation period of two to 14 days, meaning that symptoms typically appear two to 14 days after exposure to the virus. The New Jersey Department of Health says it will not consider the outbreak over until four weeks after the last illness onset.

The facility will not admit new residents for the duration of the outbreak.

Officials say this an active investigation of an outbreak of adenovirus so it is possible that lab tests will confirm additional cases. A Department of Health Communicable Disease Service staff member is on site at the facility and monitoring the outbreak. The Centers for Disease Control and Prevention (CDC) is assisting with lab testing and expertise.