PHILADELPHIA (WPVI) -- In a press conference at Pennsylvania Hospital on Monday, former Pennsylvania Governor Ed Rendell announced that he is undergoing treatment for Parkinson's disease.

Rendell, 74, said he's sharing his story in hopes that it will help others.

"My hands started to shake a bit and I was having more problems with my balance than usual," said Rendell at a press conference Monday morning inside Pennsylvania Hospital.

Those symptoms three and a half years ago led to a diagnosis of early Parkinson's disease.

The former governor, mayor and district attorney, among many other titles, tells me he was stunned.

"I always viewed myself as indestructible, never missed a day of work through my working career," he said.

But he started treatment right away with physical therapy, including boxing and other workouts. His treatment also includes medication and mental exercises.

Heather Cianci, a physical therapist at Good Shepard Penn Partners said, "Because we know there is a cognitive slowness with Parkinson's, so there's a way to bring that to the forefront, stay ahead of it so we can slow it down."

There's no cure for Parkinson's but experts, such as Penn neurologist Matthew Stern, say the sooner someone is treated, the better. Governor Rendell says early treatment helped stabilize his condition.

"Unbelievable, in fact my hands are steadier now than when I first started getting symptoms," Rendell said.

Dr. Stern says Parkinson's can be debilitating for some, but the majority of patients do well with the right treatment program. 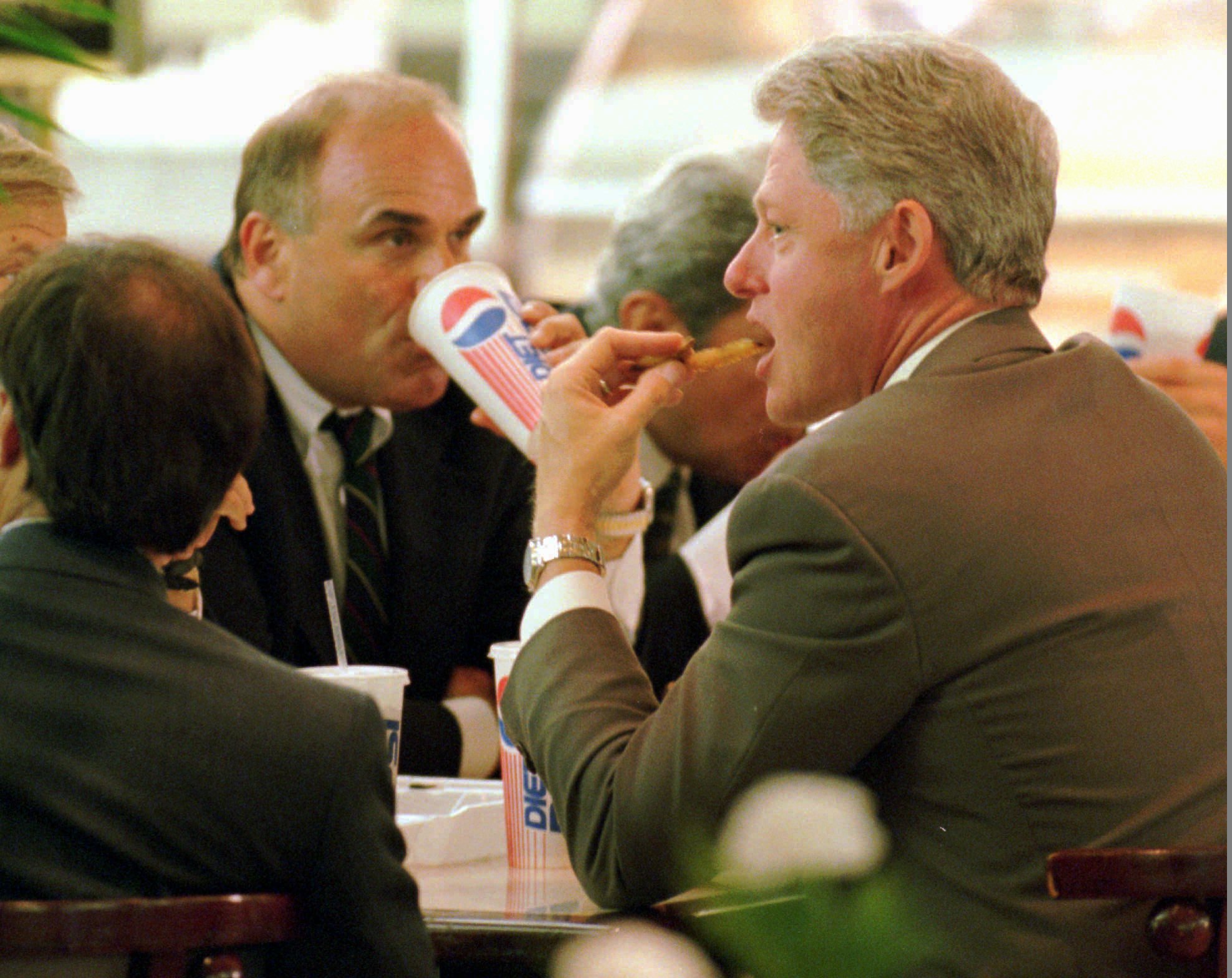 Ed Rendell Through the Years
Ed Rendell has served as Philadelphia District Attorney, Mayor, and Governor of Pennsylvania, propelling him onto the national political stage.

"Our goal is really - when we make that diagnosis is to communicate to patients that our goal is really to keep you functioning if not normally, then close to it for many, many years," Dr. Stern said.

The former governor urges everyone that if you have symptoms, get checked out.

Experts at Penn Medicine also say if you are diagnosed with Parkinson's, go to a doctor and therapist who specialize in the disease. 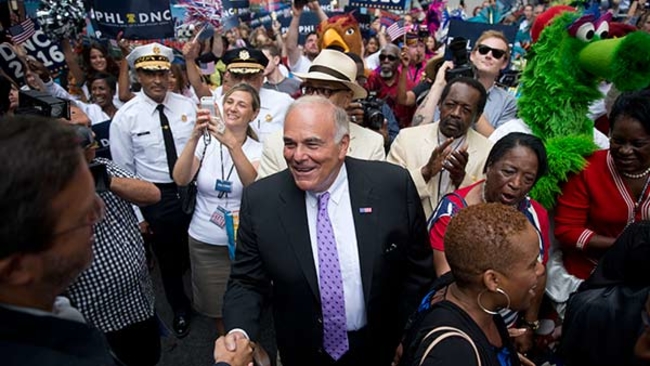 10 signs of Parkinson's Disease; resources for care and support 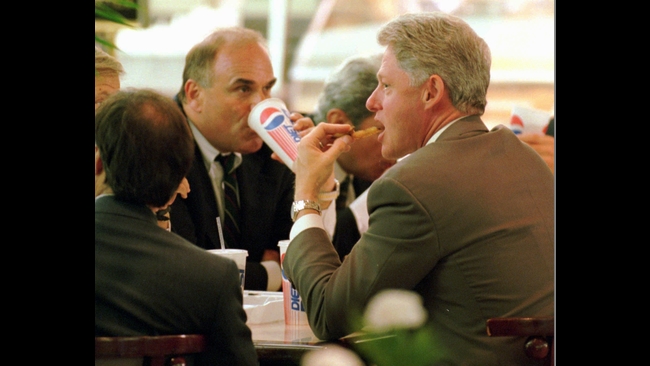