LOS ANGELES -- Family members and police are asking for the public's help in the search for a missing 39-year-old mother whose disappearance two weeks ago has been marked by several perplexing developments.

Heidi Planck was last seen on Oct. 17 in Downey, Los Angeles County, according to the Los Angeles Police Department.

Security footage from that day shows her leaving her home with her dog.

Planck went to Downey to watch her 10-year-old son play football, but her ex-husband Jim Wayne said she left the game early.

"She may have been a little bit edgy. I don't know," Wayne said. "I just know that was the last time that we spoke to her."

Three days later, Planck did not pick up her son from his school, the LAPD said. That's when Wayne, who shares custody of their son with Planck, knew something was wrong and went to the police.

"She doesn't let a day go by without either a text message or a phone call, even if she was really busy," Wayne said.

In a puzzling twist, on the day Planck disappeared, her dog was found in the evening -- wandering around on an upper floor of a high-rise apartment building in downtown Los Angeles, about 12 miles away from where she was last seen.

"People are very, very attached to their pets, and their pets do not just go missing," said Jarrod Burguan, a retired San Bernardino police chief. "There clearly is something out of place here."

Wayne said Planck is devoted to their son.

"She's a good mom. She's really a good mom," he said. "She wouldn't let a day go by without talking to her son, there's no way."

Planck is described as white with blond hair and blue eyes. She is 5 feet 3 inches tall and weighs about 120 pounds. She was last seen wearing jeans and a gray sweater, driving a gray 2017 Range Rover with California license plate No. U840X0.

Anyone with information about her whereabouts is urged to call the LAPD's Missing Persons Unit at (213)996-1800. 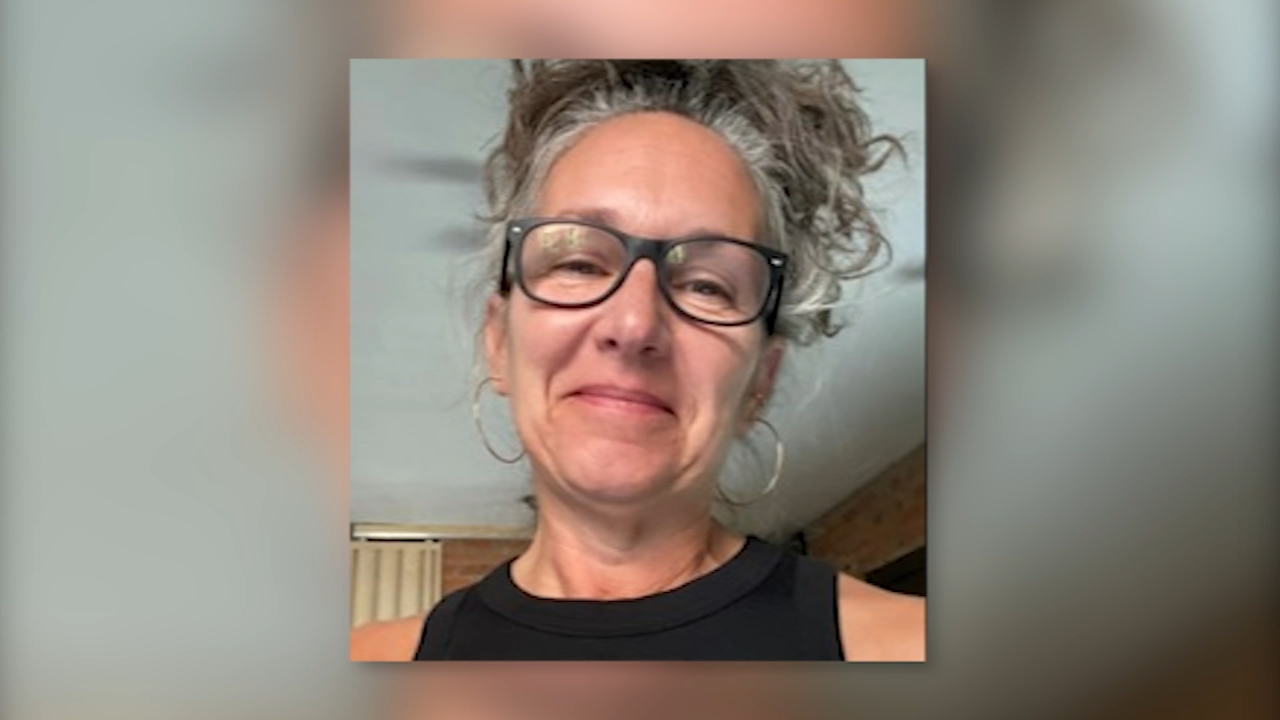