Ruined picture frames and other items went out to the curb in Hopewell after Henri swept through the Garden State.

DAMAGE FROM HENRI: Residents in Mercer County are cleaning up after flooding from Henri closed roads and caused damage to cars and businesses.

Ruined picture frames and other items went out to the curb in Hopewell after West Broad Street turned into a river Sunday morning.

"By the time we got here the water was already... there was two feet of water in the middle of the road," said Mike Vecchiarelli, a staff member at Morpeth Contemporary and Frame Studio.

Studio staff came back Monday to find a washed-out driveway and a flooded basement.

Several of the businesses on Broad Street were marked unsafe to enter until further inspections are completed. Some homes took on water, too.

While many flooded roads in Mercer County have reopened as of 5:00 p.m. Monday, Washington Road in West Windsor will remain closed for a few more hours while the water recedes.

Cordero's Auto was among the businesses flooded on Washington Road, along with cars in the lot.

"Wait for the water to go down, call the insurance, see what they're going to do for my customers' cars, and go from there," said owner Mark Cordero. "Hope for the best. Hope they don't give me a hard time."

"Barricades are in place as protection. And going around the barricades with vehicles not only puts the riding occupants at risk, but it puts emergency responders at risk," said Lt. Michael McMahan of West Windsor Township Police.

As Henri continued to soak New England on Monday, PA Task Force 1 and a swift water team from New Jersey are staging at the Connecticut State Fire Academy, planning and training while they wait for direction as to which locations will need their help. 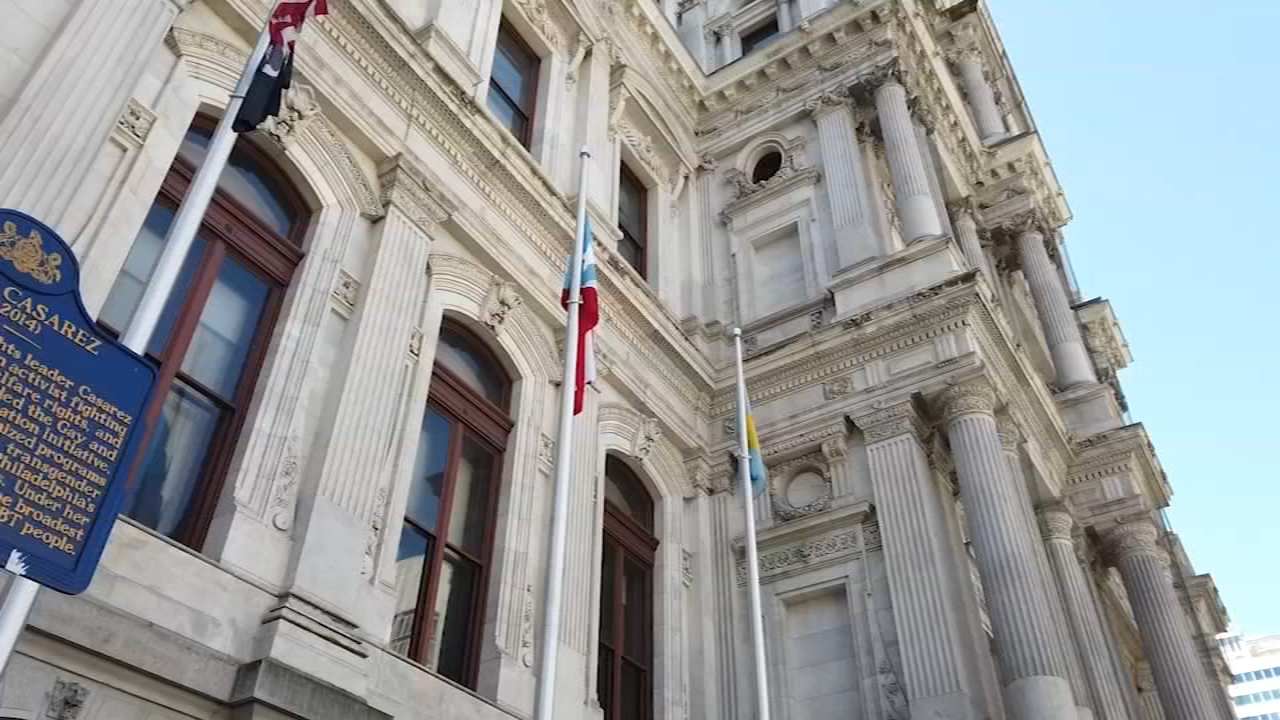