The victim was struck while right next to a memorial for a 21-year-old who was killed in a hit-and-run just a few weeks ago.

Police are looking for a hit-and-run driver who killed a woman in Germantown.

PHILADELPHIA (WPVI) -- Philadelphia police have shared new evidence in a deadly hit and run on Germantown Avenue earlier this month.

Police think the victim was hit by a white Nissan Murano SUV.

Investigators released a photo of a similar vehicle on Tuesday.

The victim was struck while crossing the road near Coulter Street on July 3rd.

Investigators are still searching for the driver.

That was the second deadly hit in run in that area in just two weeks. Twenty-one-year-old Dia Lee was killed at the same location on June 21.

A suspect in that case, identified as Quadera Parrish, has been arrested. Police say she turned herself in after investigators located the Tesla she was allegedly driving at the time of the collision.

Now a safety study is being done on Germantown Avenue.

State Representative Darisha Parker hopes to have the data in a few weeks. 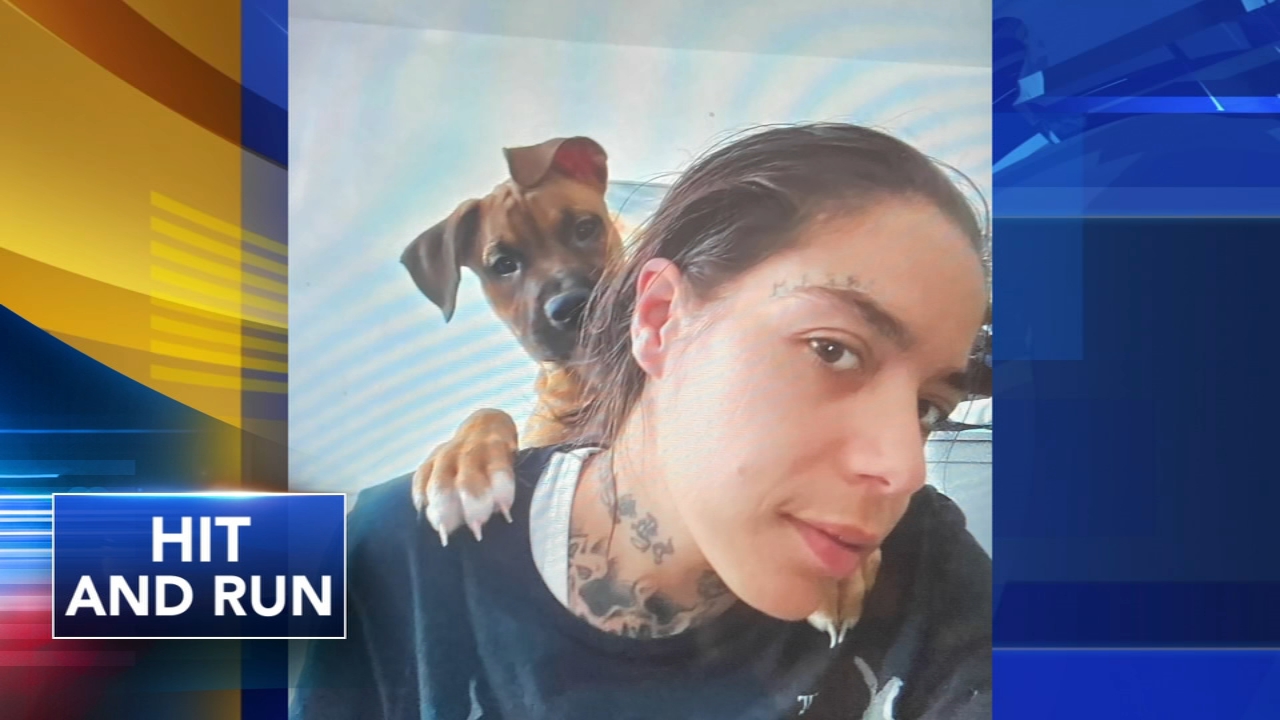