It's an act of kindness that's getting national attention. More than $370,000 has been raised for a local homeless man who helped a stranded woman get home safely. 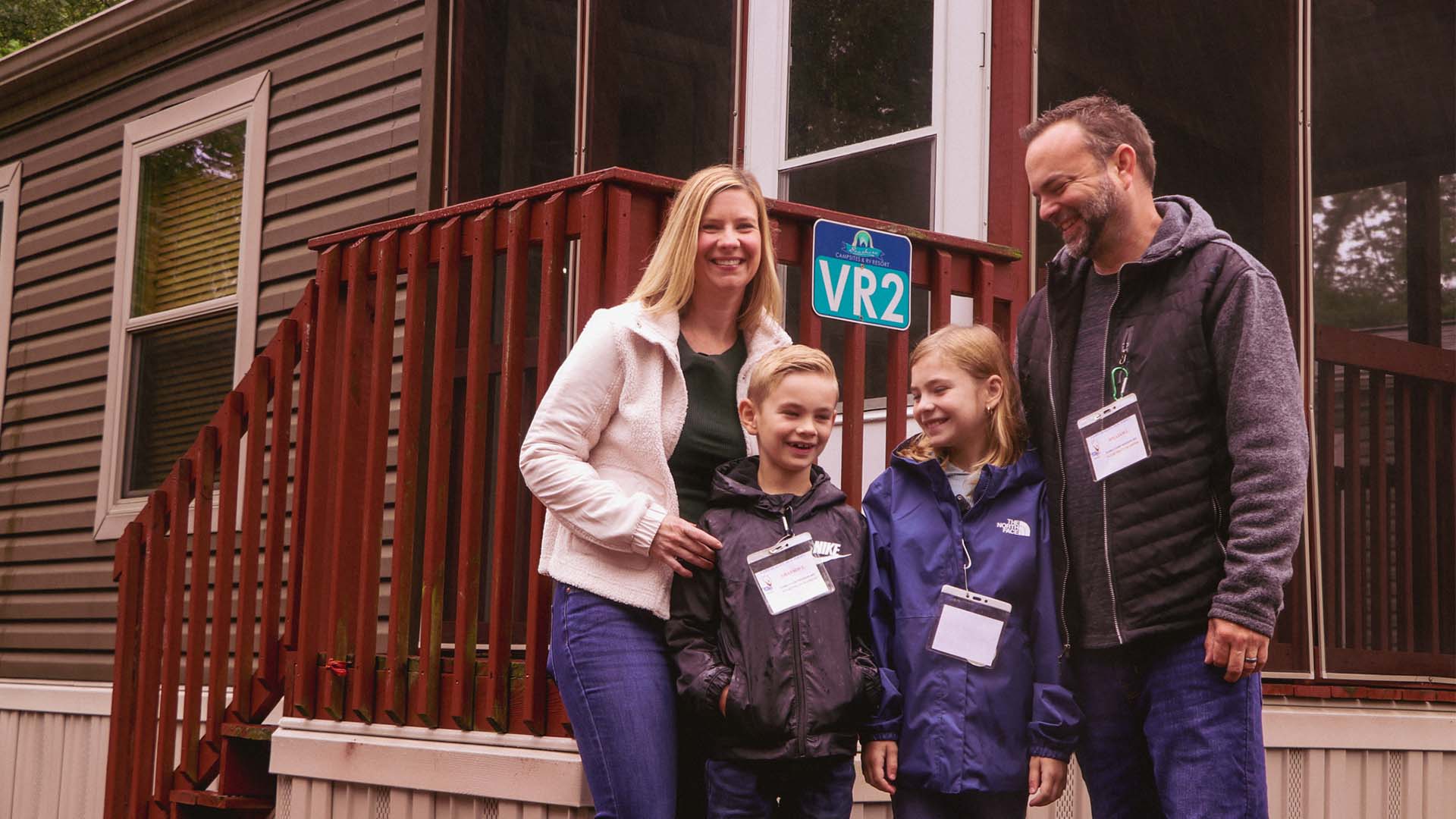 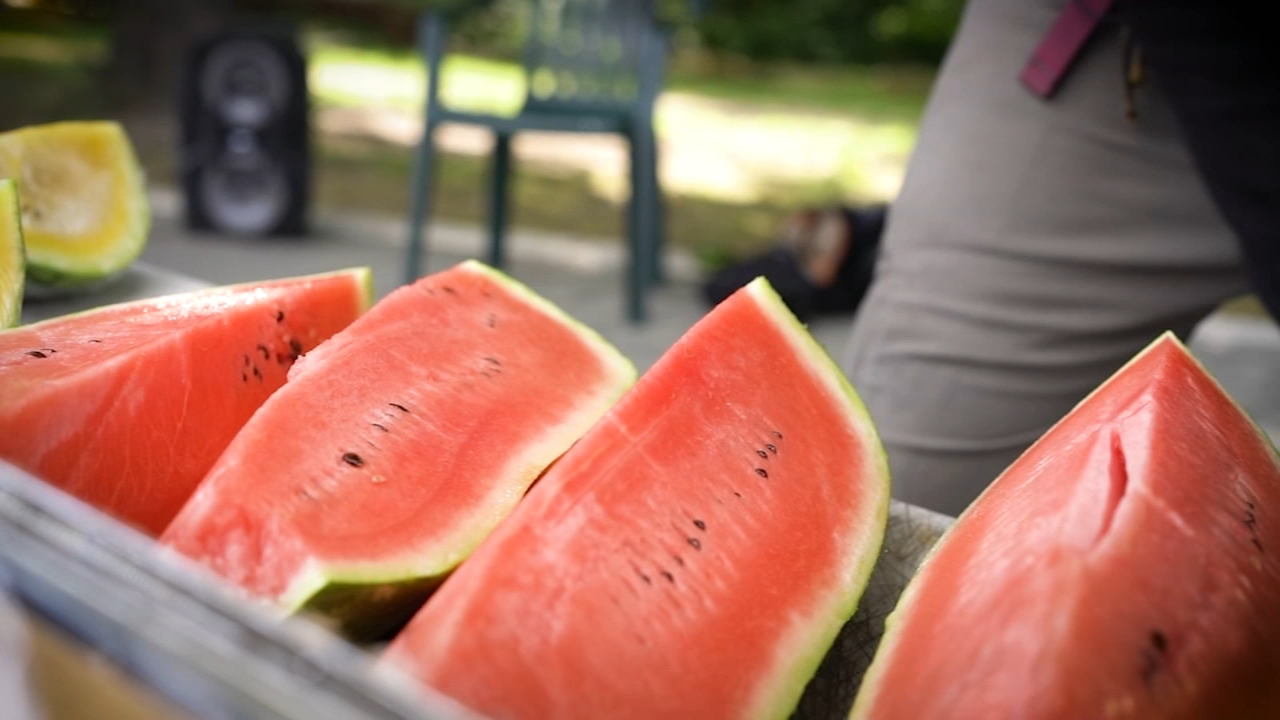 One man's mission to provide fresh fruit in Cobbs Creek 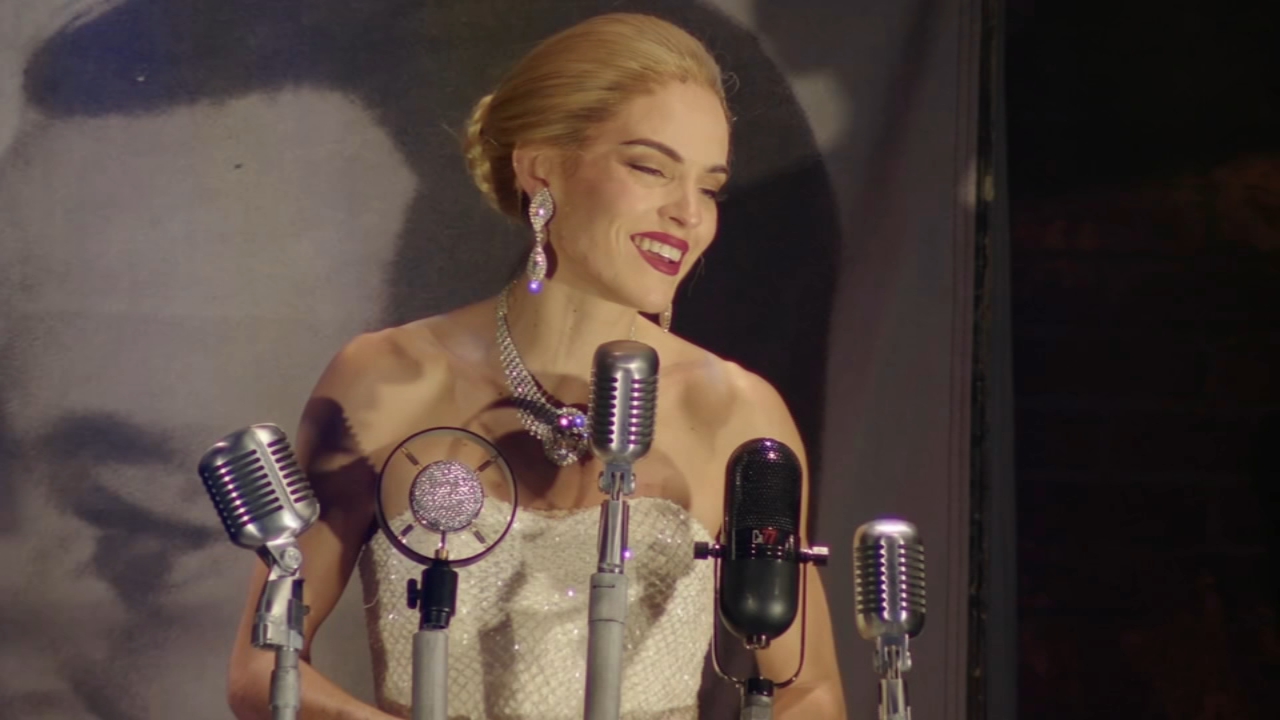