In some neighborhoods, gaps in homeownership rates between white and Black residents exceed 50 percent.

Across the tri-state metro area, over three-quarters of white residents own a home, compared to less than half of Black and Latino residents.

PHILADELPHIA (WPVI) -- White residents of the Philadelphia-Camden-Wilmington metro area are more than one and a half times as likely to own a home as Black or Latino residents, according to a 6abc analysis of 2019 census data. This gap makes it harder for residents of color to build wealth, avoid rental debt and stay in their homes.

"If you don't have access to wealth, and oftentimes people get that through homeownership, you're not able to tap into your equity, you may not be able to send a child to college," said Angela McIver, Chief Executive Officer of the Fair Housing Rights Center in Southeastern Pennsylvania.

In the tri-state metro area, over three quarters of white residents and less than half of Black and Latino residents own a home, according to the 6abc analysis. In some Philadelphia area neighborhoods, the gap in homeownership rates between white and Black residents is greater than 50 percent.

"It is pretty troubling, and we're doing our best here in the city to combat it," said District Nine Councilwoman Cherelle Parker. Working to close the gap means educating Philadelphians about homeownership and connecting them with local, state and federal assistance to achieve "the great American Dream that should be available to everyone," she said.

The City of Philadelphia has several programs to help residents buy a home or repair and maintain their home. But there aren't always enough resources to sustain them, according to Anne Fadullon, Deputy Mayor and Director of the Department of Planning and Development.

One particularly successful program, Philly First Home, provided grants of up to $10,000 to assist homebuyers in covering down payments and closing costs. Fadullon said these grants helped make up for "friends and family money," which often comes from generational wealth accumulation. "White people have more access to that than our Black and brown folks, and so the City was trying to bridge that gap," Fadullon said.

After helping 1,061 new homeowners in 2019 and 1,893 in 2020, Philly First Home ran out of funds and had to shut down last year. Fadullon hopes to reopen the program soon with additional funding.

Philadelphia's Department of Planning and Development works with dozens of housing counseling agencies to connect families with programs like Philly First Home and Restore, Repair, Renew. One of these agencies, Clarifi, provides classes to guide clients through the homebuying process and prepare them for the challenges of homeownership so they can avoid foreclosure, said Vice President of Program Impact Chelsea Barrish.

"We want to create first-generation homebuyers and first-time homebuyers here in the Philadelphia area, but we also want to create resilient homebuyers," said Barrish. "And what that means is purchasing a home that you can afford, understanding what you need to have in order to be resilient to emergencies and absorb the shock of, you know, a much-needed roof repair or something like that."

"There needs to be a conscious effort by City Council, the state legislature and the federal government to invest in Black homeownership, because there have been so many systemic barriers to keep people of color from purchasing homes in better neighborhoods, or investing in their own neighborhoods," Barrish said.

Nationally, the picture hasn't changed much in half a century, according to Lydia Pope, President-Elect of the National Association of Real Estate Brokers, a minority trade association that promotes democracy in housing.

"We're still seeing the same racial gap that it was back in 1968, when the Fair Housing law passed," Pope said. She added that the higher rate of renting among Black Americans causes their communities to suffer.

Renters typically have much lower net worth than homeowners, according to data from the Federal Reserve.

Renters also have less housing security and are particularly vulnerable in gentrifying neighborhoods, where they must pay increasing rents instead of reaping the benefits of increasing home values.

Philadelphia was among the top 20 most intensely gentrifying cities from 2013 to 2017, according to a study by the National Community Reinvestment Coalition (NCRC). Twenty of the city's neighborhoods gentrified during this period, the study found.

"We're seeing high levels of displacement in certain communities, because that rent is rising at a high rate and people are getting priced out," Fadullon said.

Gentrification can also get in the way of minority homeownership, according to Barrish. As home prices rise quickly in historically Black neighborhoods, people already living in those communities who want to buy a home often are not able to afford one, and those who already own a home may be pressured to sell. Homeowners who can't afford needed home repairs may be pressured to sell their homes for prices well below market value, Barrish added.

Housing inequities are passed down from generation to generation, as Black Americans face obstacles on the primary path to intergenerational wealth, experts say. Pope wants to see a national down payment assistance fund to help Black Americans buy homes and build wealth within their families and communities. 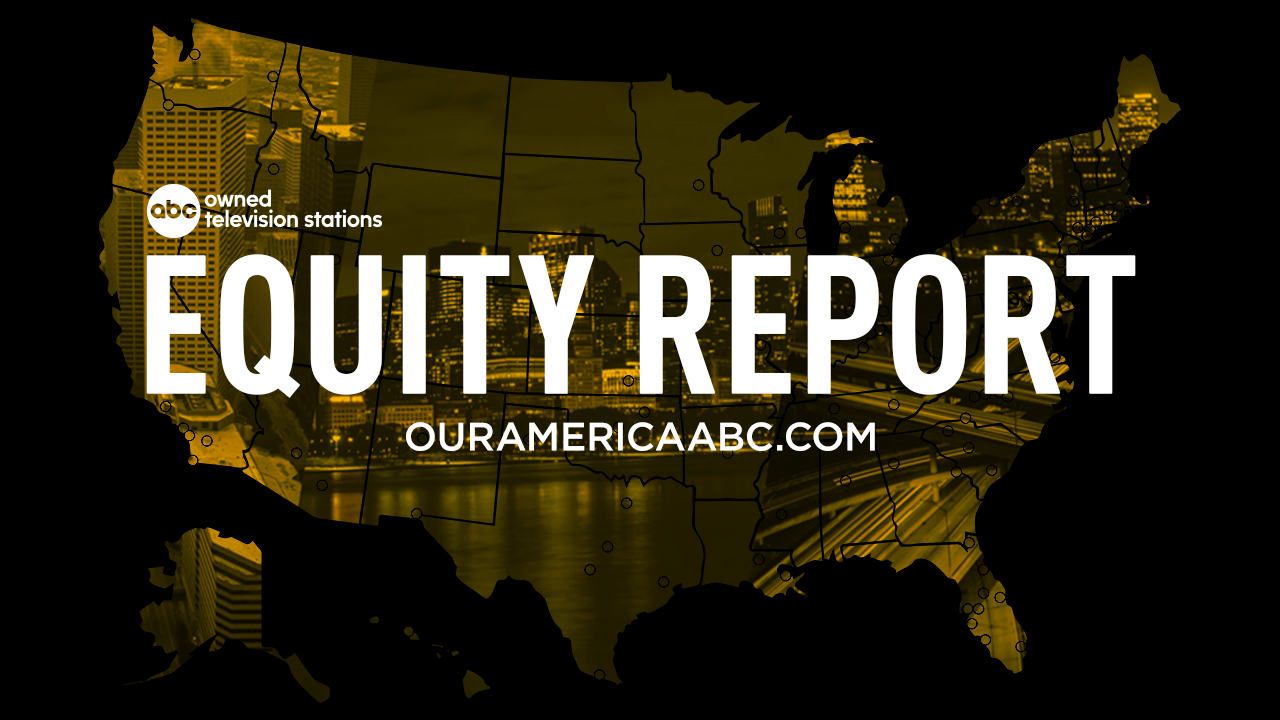 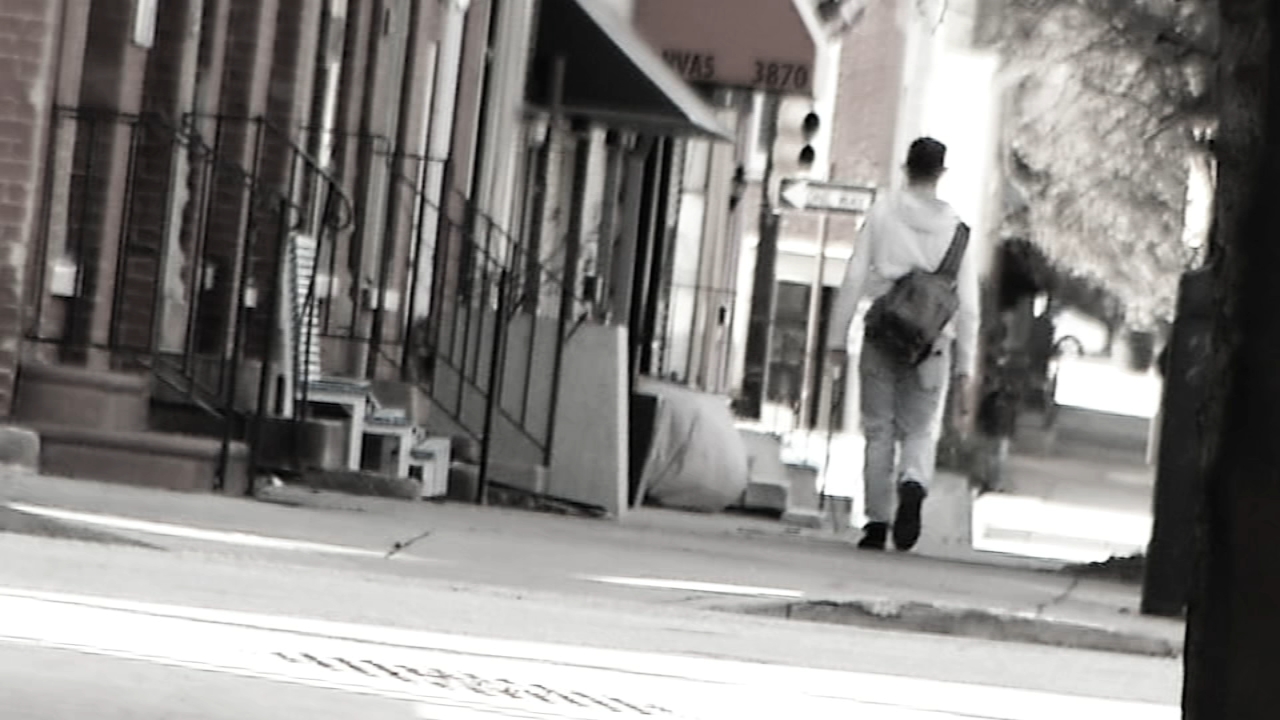 Philly metro area among most racially segregated in country: DATA 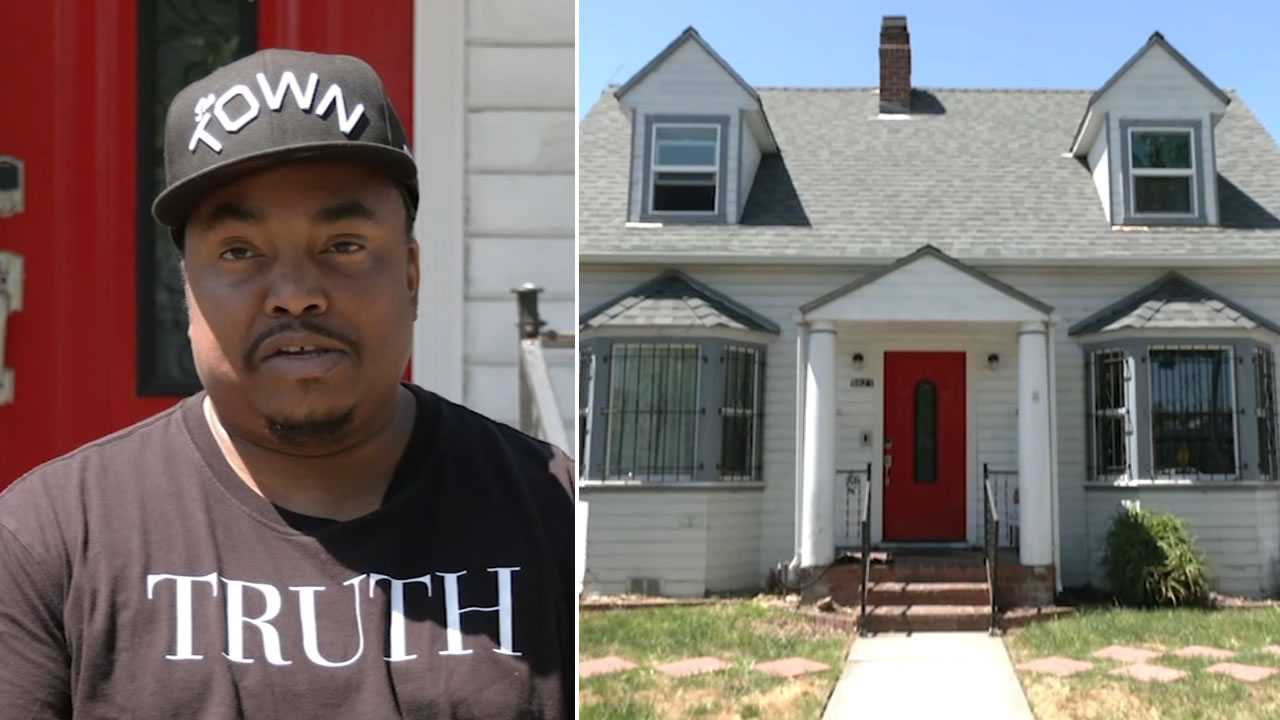