Michigan man charged after shooting that shut down I-295 in New Castle, Del.

Police say Richards exited the vehicle and attempted to block traffic so the vehicles involved in the collision could move to the shoulder of the roadway.

NEW CASTLE, Delaware (WPVI) -- A Michigan man has been charged in a shooting that shut down a portion of I-295 in New Castle, Delaware on Sunday evening.

Delaware State Police say 25-year-old Kirby Richards of Flint has been charged with two counts of reckless endangering 1st degree, possession of a firearm during the commission of a felony and criminal mischief greater than $1,000.

According to troopers, Richards was a passenger of a vehicle that became involved in a minor collision at the scene. No injuries were reported in the crash.

Police say Richards exited the vehicle and attempted to block traffic so the vehicles involved in the collision could move to the shoulder of the roadway.

At that time, police say a 58-year-old Wilmington, Delaware man was traveling in another vehicle that was approaching the crash scene.

State police say the man tried to drive around Richards when the two of them started arguing with each other.

During the argument, police say Richards went back to his vehicle and retrieved a gun.

Richards, who remained at the scene, was taken into custody without incident, police say.

Richards was arraigned and committed to Howard R. Correctional Institute on a $33,000 secured bond.

Delaware State Police say anyone who witnessed the incident should contact Detective M. Conway at 302-741-8086. 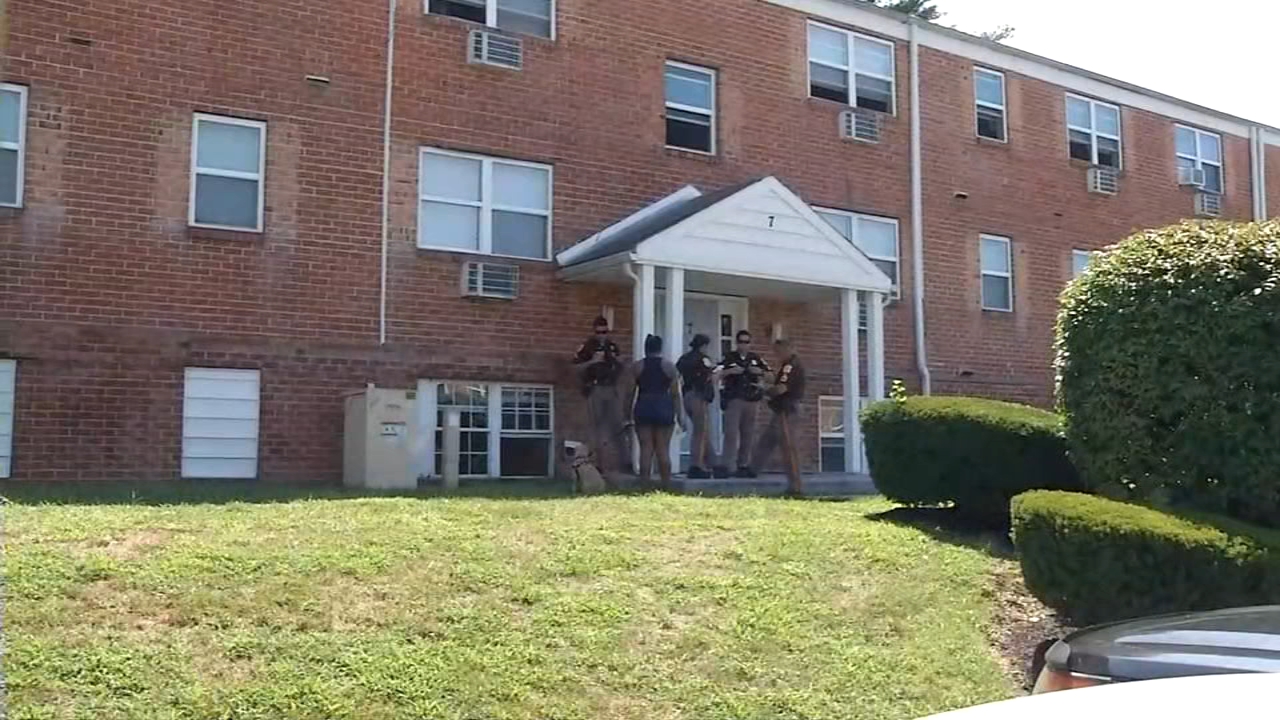 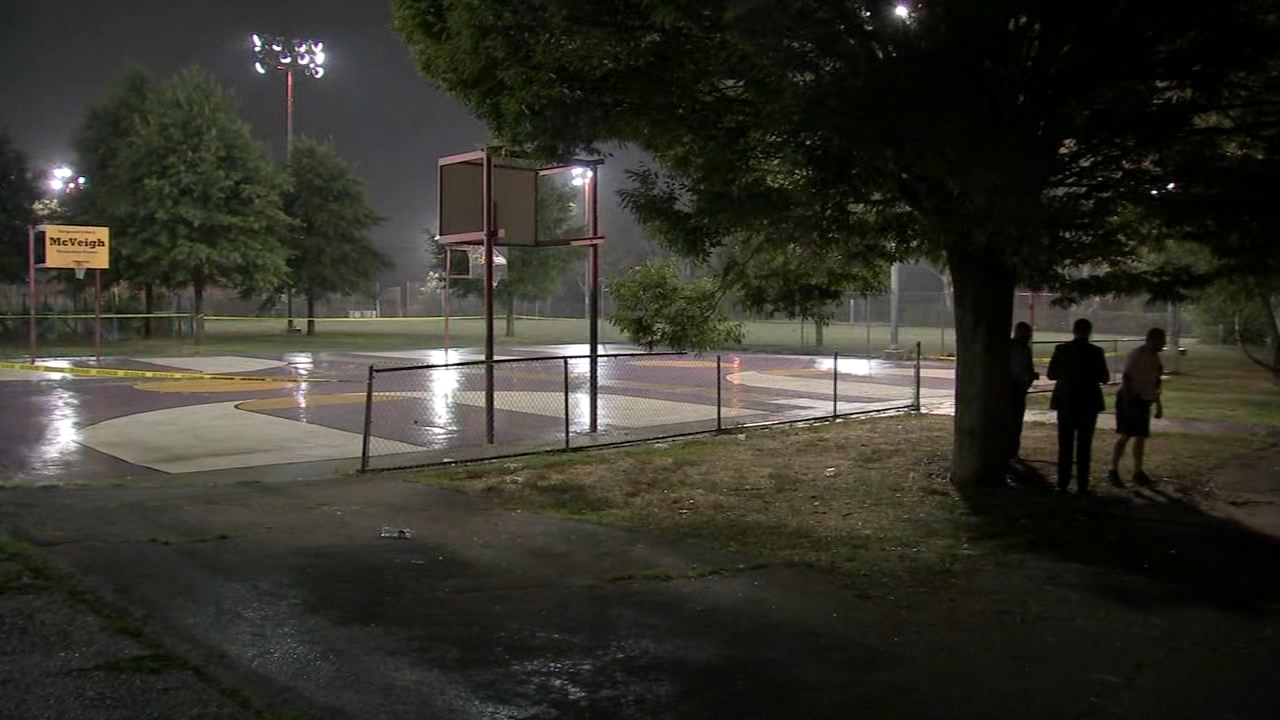