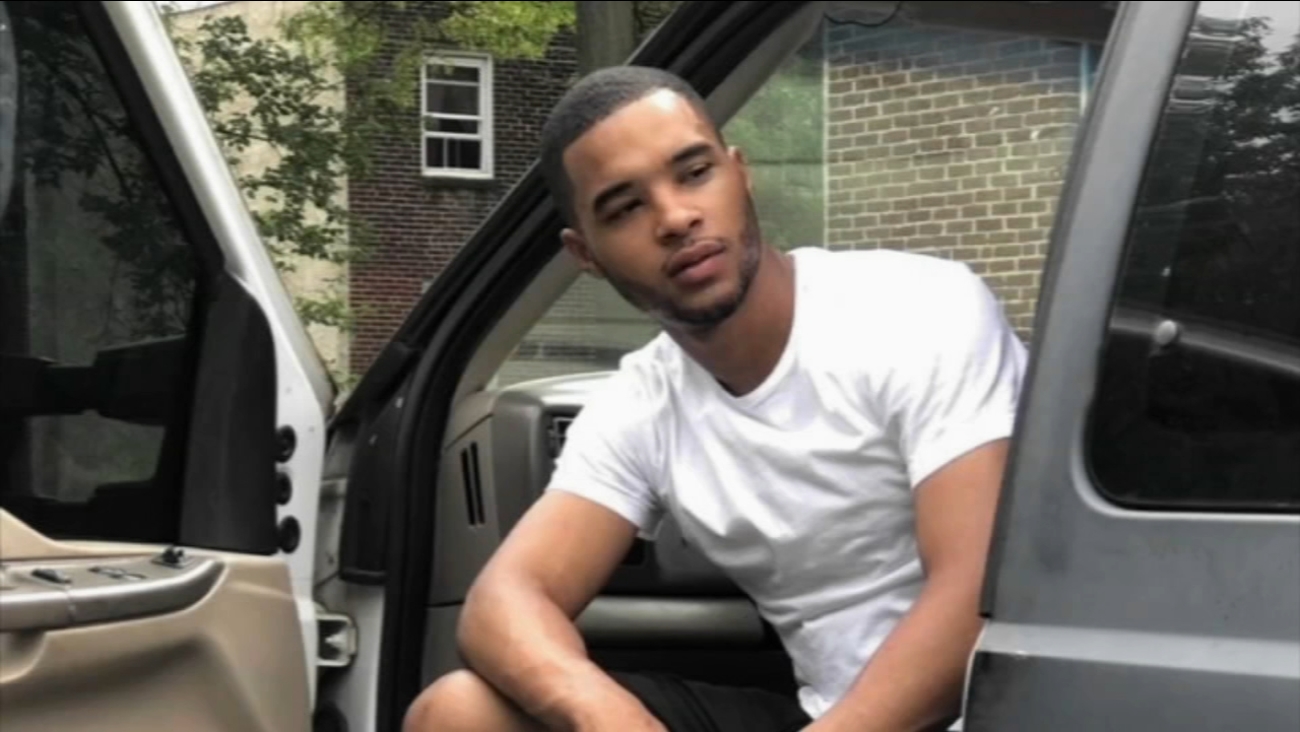 Second suspect arrested in murder of Camden man. Jim Gardner has more on Action News at 11 p.m. on July 8, 2019.

CAMDEN, N.J. (WPVI) -- A second arrest has been made in connection with the kidnapping and murder of a Camden man, Action News has learned.

Police believe Jenkins, who worked in Camden's clerk's office and had a side business selling home-cooked meals, was lured to his death. Sources say his father received a photo of Jenkins after the captors demanded ransom. 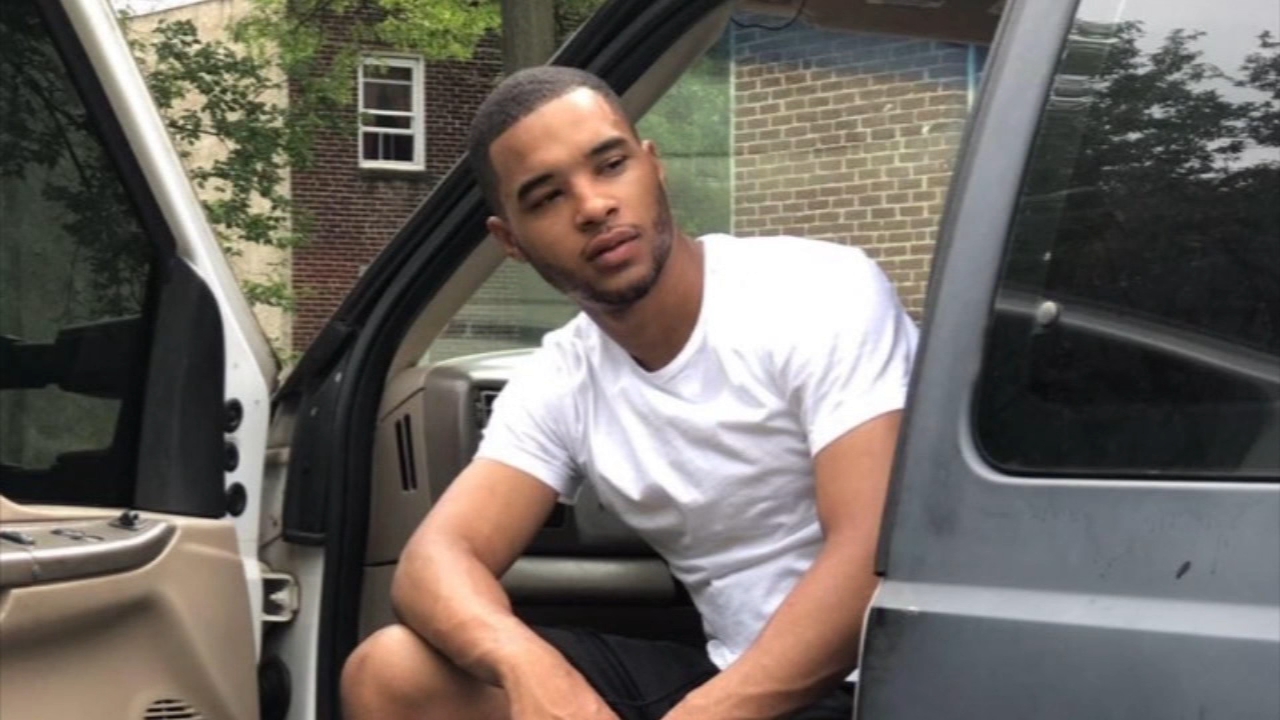 On Monday, police told Action News that Jalen Carr of Camden has been arrested on charges of armed robbery. 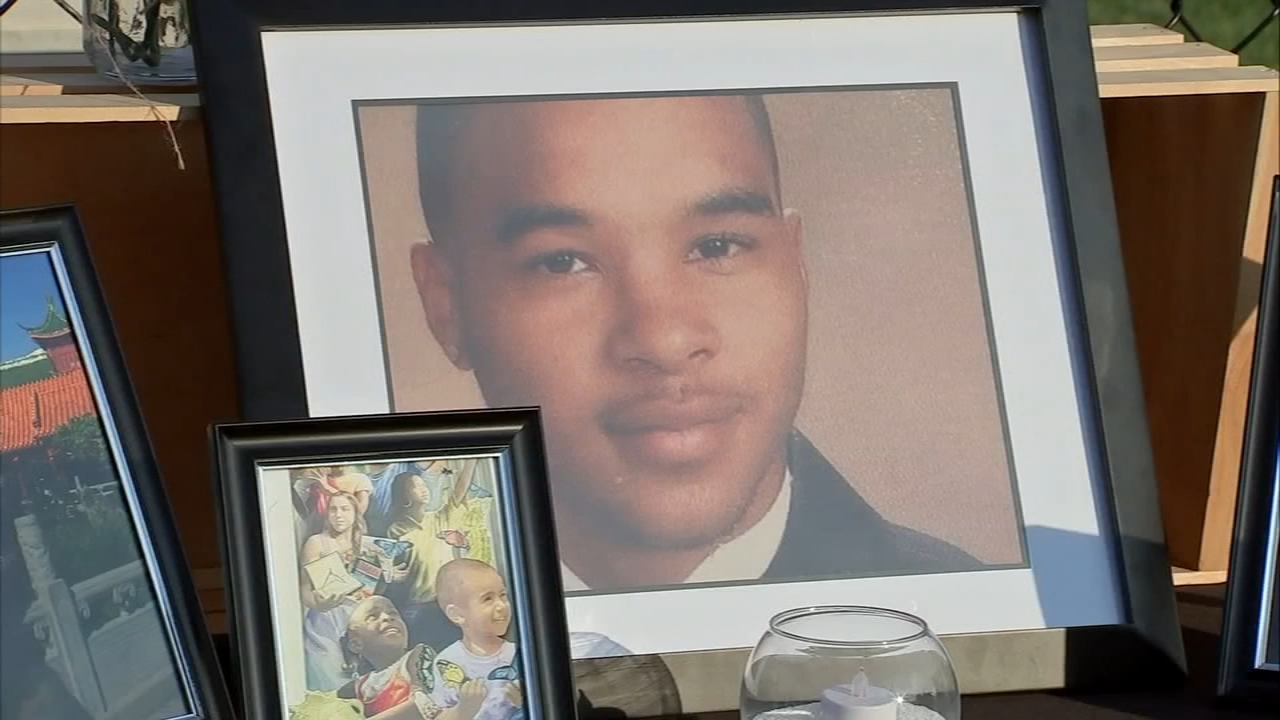