Hurts has had a breakout season while leading the Eagles to the NFL's best record at 13-1.

It is not considered a long-term injury, a source said. If Hurts can't play Christmas Eve, veteran QB Gardner Minshew will get the call.

Any missed time for Hurts will be about getting strength and functionality in his shoulder back to 100 percent for the long haul, a source said.

SEE ALSO: Road to the Super Bowl goes through Philadelphia if Eagles beat Cowboys to grab No. 1 seed

The injury occurred at the end of the third quarter Sunday against Chicago when Hurts was driven into the ground by defensive lineman Trevis Gipson following a 3-yard run. Hurts stayed on the ground for a few moments following the hit but continued playing and finished the game. He threw for 315 yards with two interceptions and ran for 61 yards and three scores in the 25-20 Philadelphia victory.

"It wasn't the first time I've been slow (to get up), it won't be the last," Hurts said. "I did play a really physical game, and it was real cold, too. So happy we were able to find a win and in the end find a way."

Fans are not worried just yet.

"I still think this team is good enough. Gardner Minshew is a real solid backup," said Mike Glazov of Drexel Hill. "As long as he's back for the playoffs, we're going to be alright."

"I'm not worried about him being rusty," added Idris Amir of South Philadelphia.

Hurts ran the ball a team-high 17 times Sunday. The Bears registered 13 quarterback hits on him, the third-highest total in Week 15, per ESPN Stats & Information research. His 184 QB contacts on the season are the third-most, behind only Justin Fields of the Bears (202) and Daniel Jones of the New York Giants (186).

"That was part of our game plan against the defense we were looking at," coach Nick Sirianni said. "It's not necessarily quarterback-centric, but you're reading things on the back side and sometimes, just like Fields pulled some, too."

The 13-1 Eagles need just one more win to clinch the No. 1 seed in the NFC. There's a good chance Minshew will be the one under center against the Cowboys as the Eagles try to wrap up the division title and home-field advantage throughout the playoffs.

The line on the game opened at pick 'em Sunday at Caesars Sportsbook. Dallas was a 1.5-point favorite Monday morning, before the line began to grow at around 2 p.m. ET. The Cowboys were as high as 6-point favorites by 4 p.m.

The news of Hurts' injury also impacted the odds to win the regular-season MVP award. Hurts began the week as the odds-on favorite and was listed at -145 on Monday morning at Caesars Sportsbook. At 4 p.m., Kansas City Chiefs quarterback Patrick Mahomes was the new favorite at -150. Caesars reported taking two big bets on Mahomes to win MVP from a bettor in Colorado on Monday afternoon, ahead of the news: $10,000 at +210 and $20,000 at +170.

Dallas was a 6.5-point underdog at Philadelphia in Week 6. Cowboys starting quarterback Dak Prescott missed the first game with an injury.

Minshew, 26, stepped in capably for an injured Hurts last December, going 20-of-25 for 242 yards with two touchdowns in a win over the New York Jets.

Hurts has had a breakout season, accounting for 35 total touchdowns (22 passing, 13 rushing) to tie Randall Cunningham's franchise record while passing for 3,472 yards and rushing for 747 yards in 14 games. He has had just five passes intercepted and is completing 67.3% of his attempts. 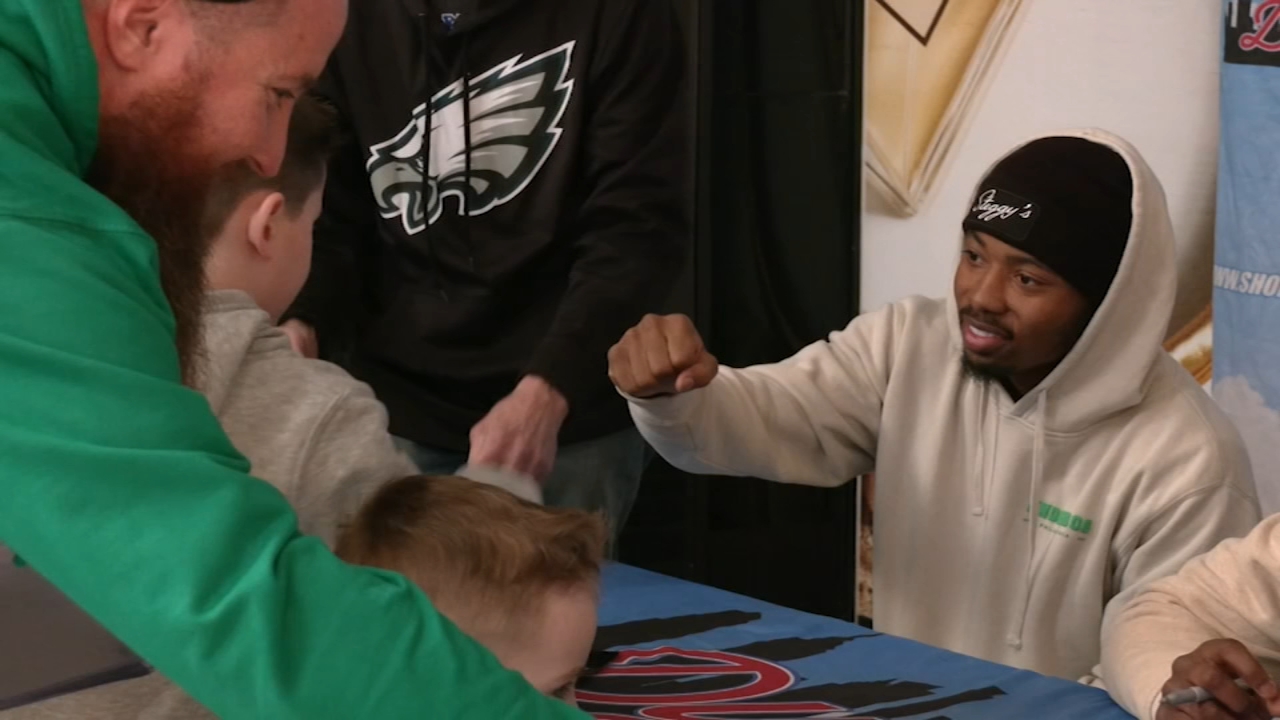 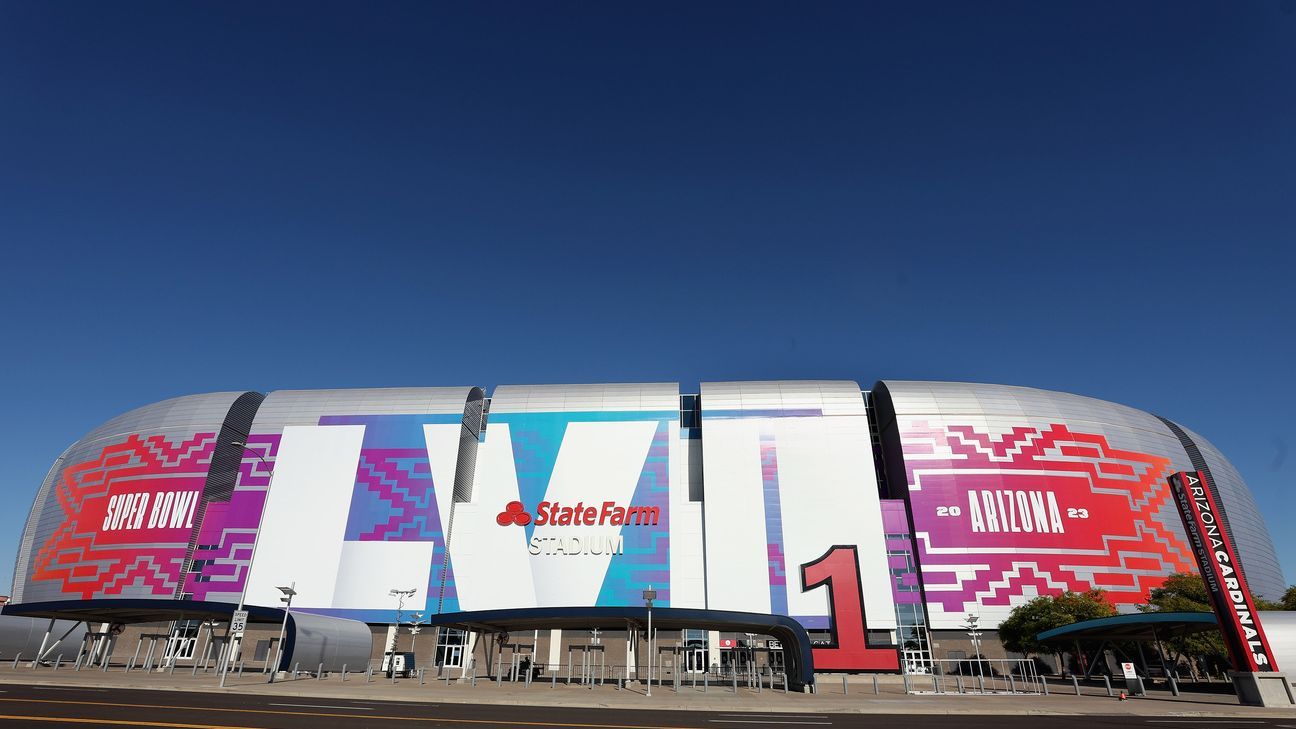 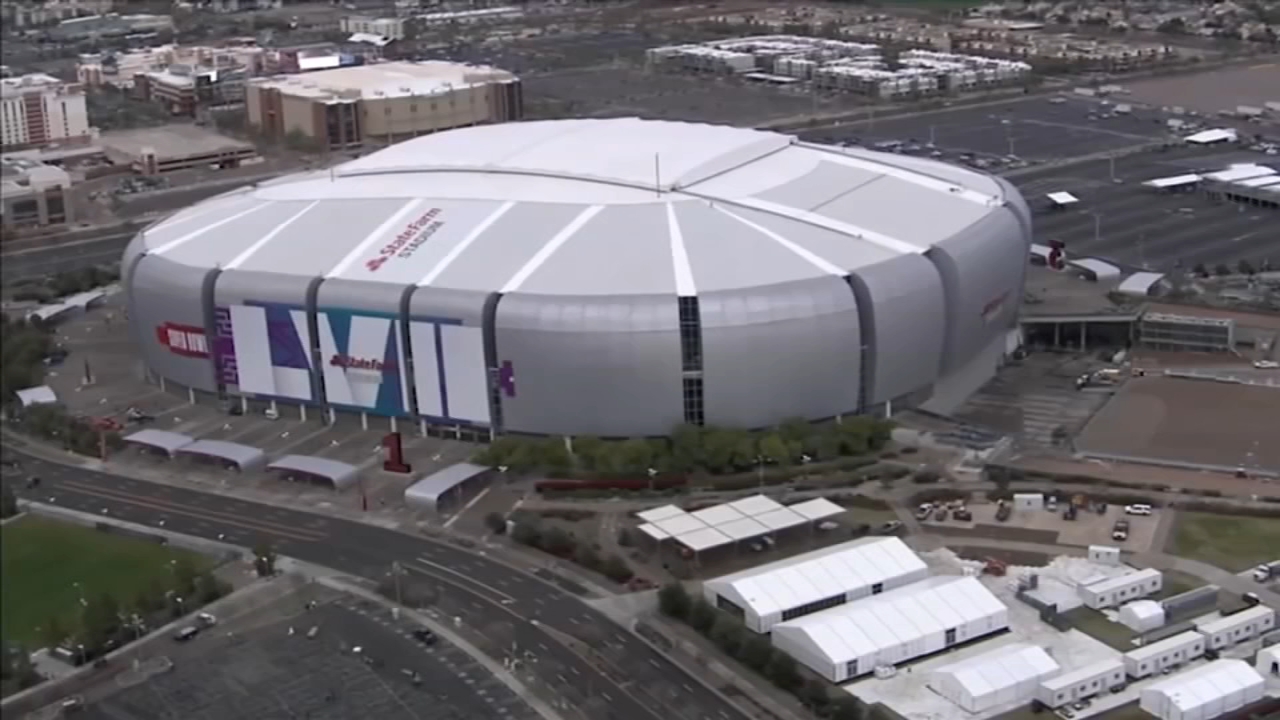