James Pitts allegedly punched Obina Onyiah while interrogating him about a crime, and is accused of then lying about it.
WPVI
By 6abc Digital Staff and Bob Brooks 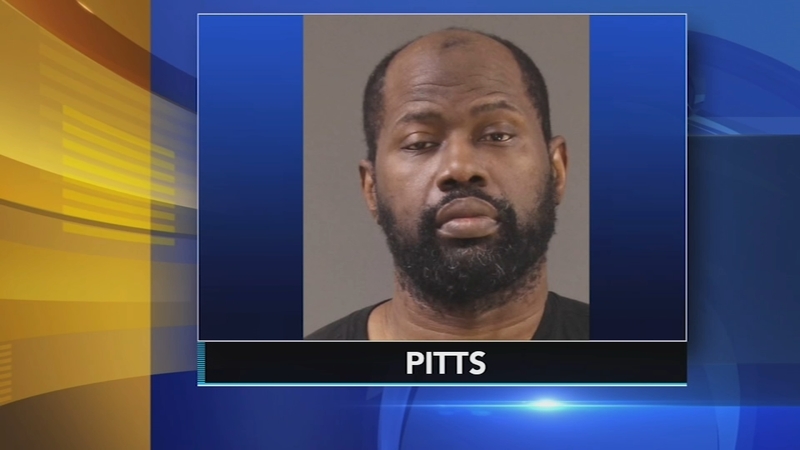 PHILADELPHIA (WPVI) -- A veteran Philadelphia homicide detective has been charged in connection with his alleged role in a 2013 wrongful murder conviction.

Pitts allegedly punched Obina Onyiah while interrogating him about that crime, and is accused of then lying about it.

Onyiah had been convicted of the attempted robbery and murder of William Glatz at his jewelry store on October 21, 2010. 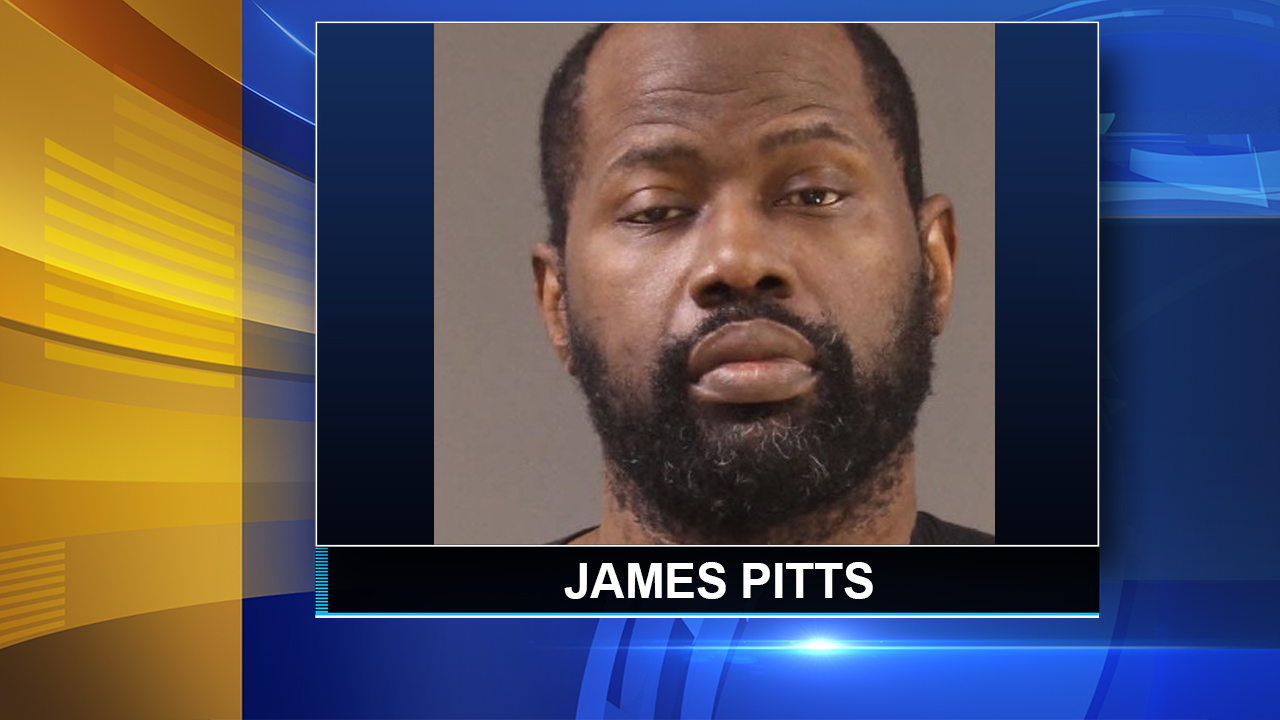 Authorities say a male accomplice was killed during a shootout with Glatz before he was fatally shot, and a second male accomplice, described by surviving witnesses as "very slight of build" and 5'7" or 5'8", escaped.

According to the district attorney's office, Onyiah, who is 6'3", was implicated by a jailhouse informant and gave a false confession to Detective Pitts.

Onyiah was incarcerated for 11 years but was exonerated on May 4, 2021, after authorities found evidence of coercion and police misconduct.

"The grand jury recommended charges related to the conduct in the interrogation room: punching with a closed fist, poking -- or how Mr. Onyiah described it as doinking him in the chest -- and grabbing him by the neck and forcing him down between his legs," said Michael Garmisa with the Philadelphia District Attorney's Office.

After Pitts' arrest, Onyiah's attorney Teri Himebaugh said, "(Onyiah) feels that this is an opportunity, not just his own vindication, but also to bring this matter and the fact this is not an isolated incident to light."

Detective Pitts became a police officer in 1996 and was promoted to detective in 1999. He joined the PPD Homicide Unit as a detective in July 2006.

Police Commissioner Danielle Outlaw has suspended James Pitts for 30 days with the intent to dismiss at the end of 30 days.

FOP Lodge #5 President, John McNesby released this statement on the grand jury's recommendation: "The FOP will represent this detective and provide an appropriate defense against these allegations."