The shots were fired following an argument over the custody of the suspect's 8-year-old daughter, police said.
WPVI
By 6abc Digital Staff 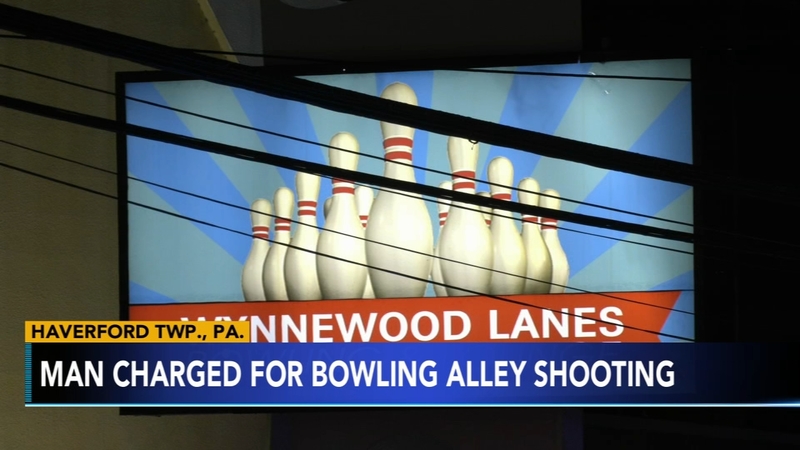 HAVERFORD TWP., Pennsylvania (WPVI) -- A man has been arrested for firing several shots outside a bowling alley in Haverford Township, Pa. in an incident that apparently stemmed from a custody dispute.

He is charged with attempted murder, aggravated assault, and other crimes.

The shooting happened at around 10:30 p.m. on Friday, August 13 outside of the Wynnewood Lanes Bowling Alley.

Authorities say Wynder fired four to six shots during an argument with a 24-year-old woman over custody of their 8-year-old daughter.

Police say that woman suffered a superficial wound to her chest but refused medical treatment.

Officials say the child was never on the scene during the altercation.