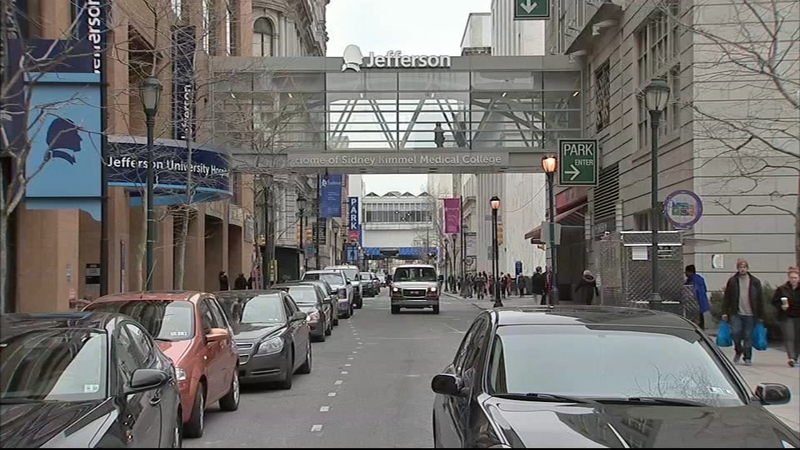 PHILADELPHIA (WPVI) -- A federal court has ruled that the planned merger of Jefferson Health and the Einstein Healthcare Network can continue to move forward.

A judge denied the attempt by the Pennsylvania Attorney General and the Federal Trade Commission to temporarily block the hospital systems deal.

The government argued the merger would harm insurers and patients, but the health systems argued that their combined network would still face competition. Einstein warned of job cuts and service reductions if the deal did not go through.

The FTC can still appeal the judge's decision.