Verity Beck is charged with murder and is being held without bail in the death and dismemberment of her parents.

When officers breeched the door and made their way inside, Verity Beck walked down the steps with her hands raised.

JENKINTOWN, Pennsylvania (WPVI) -- Police released new details Thursday about what investigators encountered when they discovered the bodies of a couple in their Jenkintown, Pa. home.

Investigators say he talked to his sister for about 30 minutes. Police say Verity Beck lived at the home and told her brother that things there had "been bad."

Abington police responded to the home but soon realized they would need a tactical response.

"They used drones and threw in a camera which was able to search most of the area," said Abington Police Chief Patrick Molloy.

When officers breached the door and made their way inside, Verity Beck walked down the steps with her hands raised.

"She just confirmed that her parents were deceased and she was concerned about her cats and dogs. They were the only words that she uttered," Molloy said.

A chainsaw was located near one of the bodies and both victims were in "various stages of dismemberment."

"What they discovered, you can't unsee that," Molloy said of his officers.

"Whether they were sleeping or not, you just hope that they were," Molloy said.

Former colleagues of Reid's said he was someone who made everyone comfortable.

"Just a friendly nice man. When you think back and reminisce, he taught a generation of apprentices," said Jim Snell, business manager of Steamfitters Local Union 420.

Community members said the Becks were model parents, friends and full of joy. 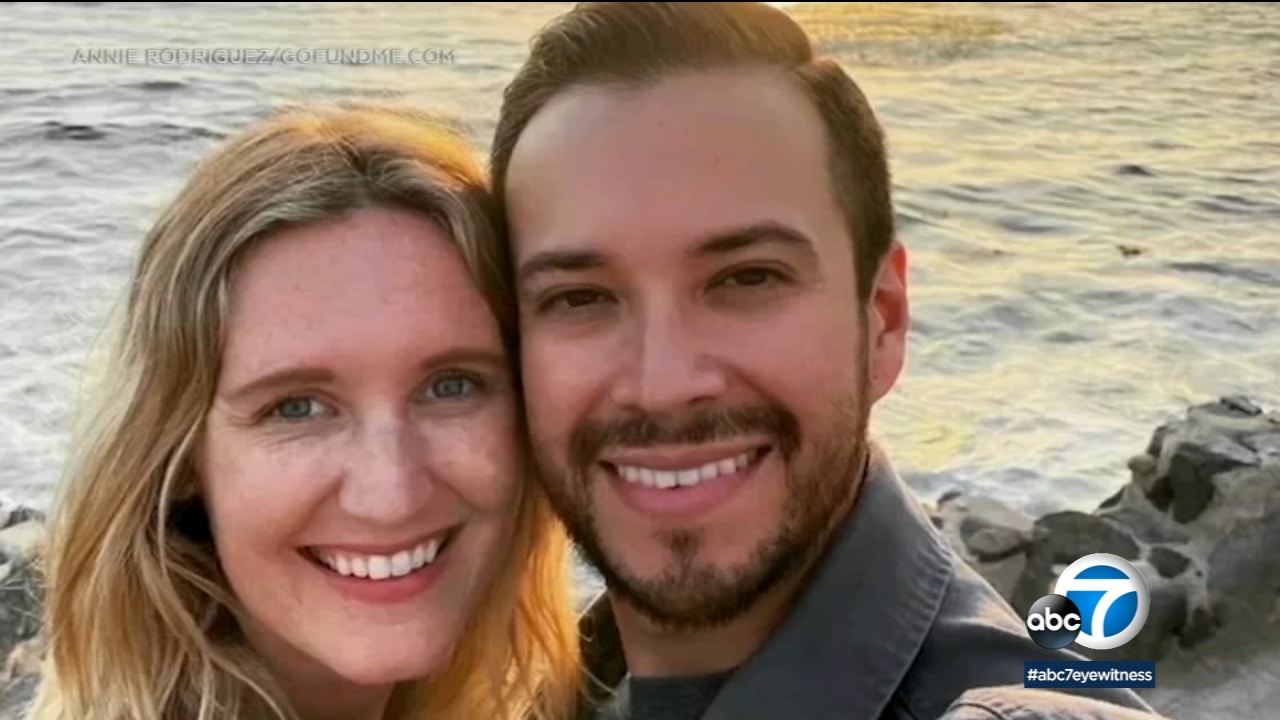