Bennifer, the media-given name of the couple's relationship, had their wedding ceremony in A Little White Wedding Chapel.

A SoCal couple tied the knot in Las Vegas over the weekend, but right before they said their "I dos" they had a surprise encounter with another couple ready to get married: Jennifer Lopez and Ben Affleck.

VICTORVILLE, Calif. -- A Southern California couple tied the knot in Las Vegas over the weekend, but right before they said their "I dos," they had a surprise encounter with another couple ready to get married: Jennifer Lopez and Ben Affleck.

Airika Visaya and Demetrius Visaya told our sister station KABC that they were celebrating their 2-year-old son's birthday Saturday in Victorville, in California's San Bernardino County. About 20 or so family members were at the Batman-themed party, and that's when the couple's plan to get married someday turned into an impromptu trip to Las Vegas.

Filling up five cars with people, Airika and Demetrius started the three-hour trip.

With family at the chapel and the happy couple at the licensing bureau, everyone arrived just in time.

"Airika turned around and looked at the door and she was like, 'Oh my God. That's Ben Affleck and J. Lo,'" Demetrius said.

"He didn't believe me. I knew instantly when I saw J. Lo. Like that's J. Lo!" Airika added.

Bennifer, the media-given name of the couple's high-profile relationship, had their wedding ceremony in A Little White Wedding Chapel.

Lopez shared the experience in her "On The JLo" newsletter, describing it as everything she wanted and giving a shout out to the young couple in front of them who made the drive from Southern California.

The Visayas were not allowed to take any photos but said they spent about 10 minutes making small talk, getting their license and then walking to the chapel to meet with family.

Airika said she and Demetrius didn't even think about their own wedding. They were too busy describing to family who they had just met.

"Everybody wanted to run back there and try to see them," Airika said. "I was like, 'We're gonna miss our wedding!'"

About 10 minutes before midnight, Airika's son walked his mom down the aisle so she could say "I do."

"Most people want to have a huge wedding, but the way our story turned out was 100 times better than any wedding we could've spent thousands of dollars on," Airika said. 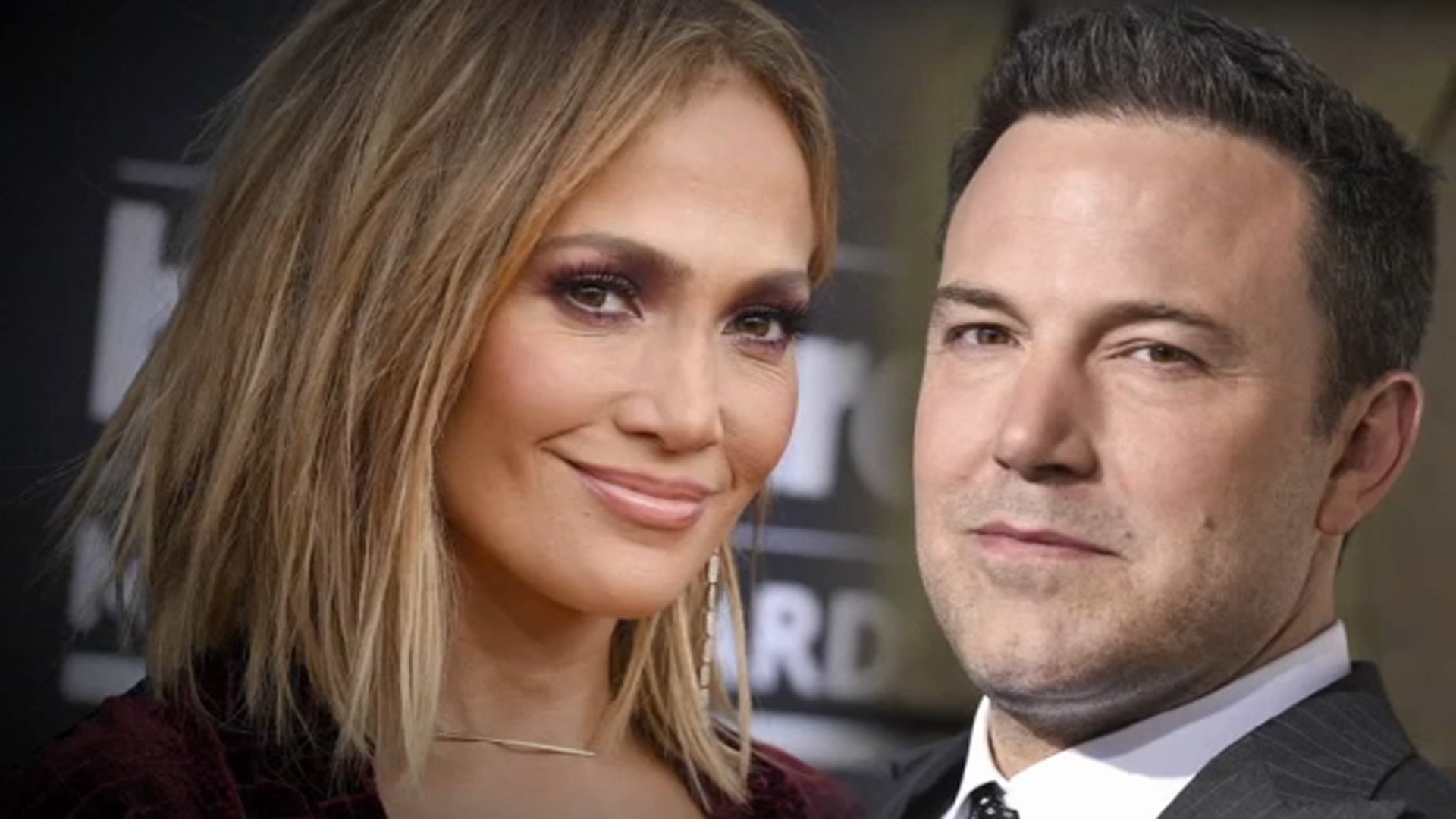 Jennifer Lopez and Ben Affleck get married in Vegas 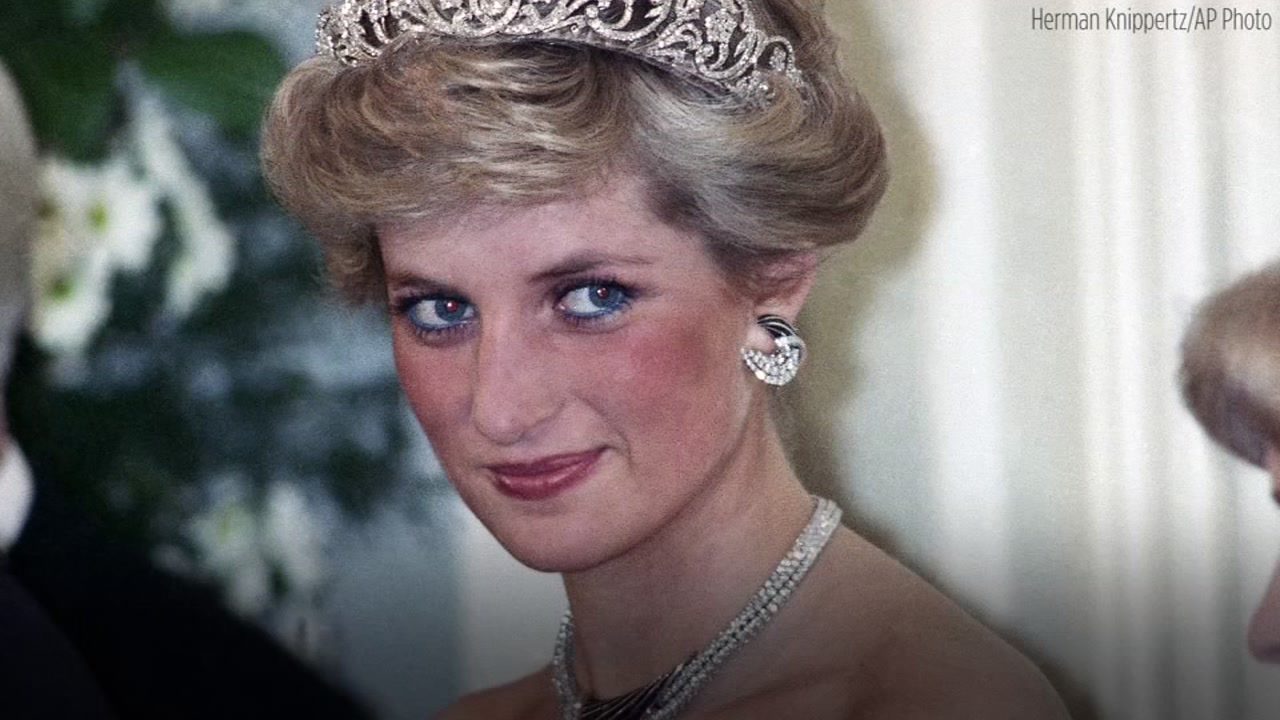 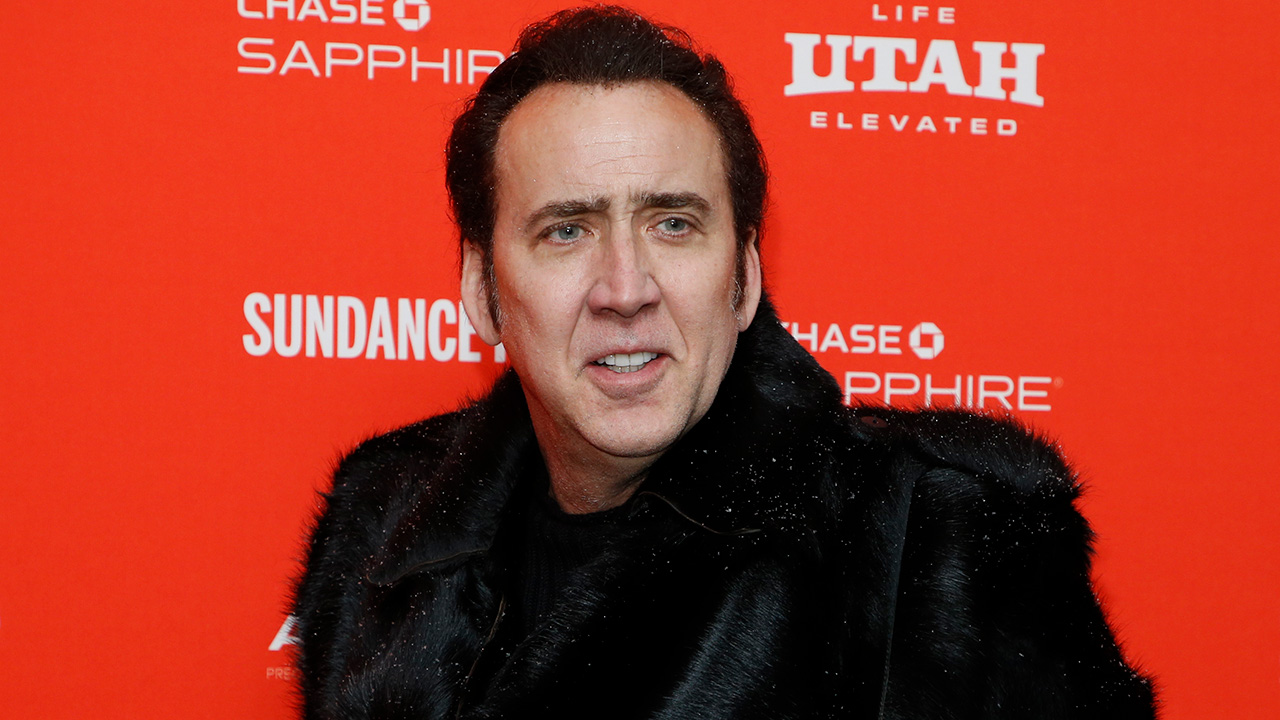 Nicolas Cage files for annulment 4 days after getting married 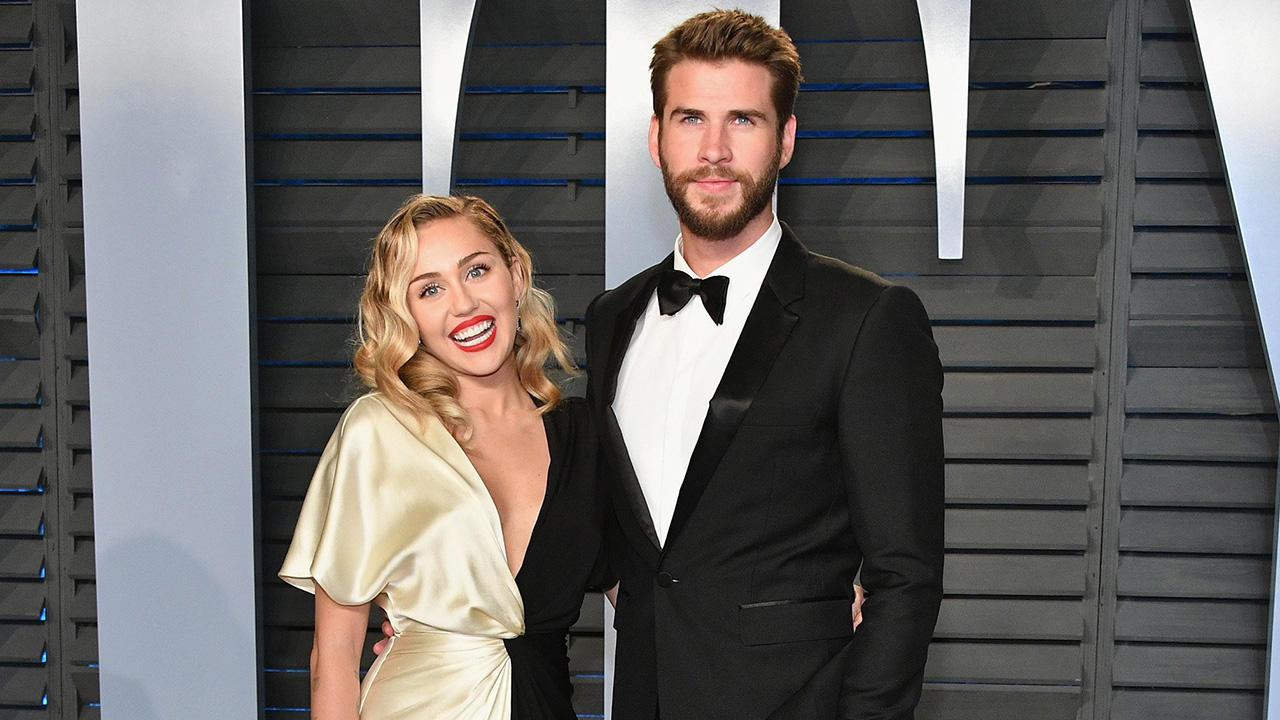