More than 5.8 million drivers are expected to travel through the Pennsylvania Turnpike this July 4 weekend.

If you're hitting the road this July 4th holiday weekend, you'll have plenty of company.

PHILADELPHIA (WPVI) -- If you're hitting the road this holiday weekend, you'll have plenty of company.

For example, more than 5.8 million drivers are expected to travel through the Pennsylvania Turnpike this July 4 weekend.

Carl Hendricksen and his wife are road-tripping from Peoria, Illinois up to Ithaca, New York. So far, they've driven 16 hours.

According to the 6abc Data Journalism Team, gas is up 8 cents in the Philadelphia Metro area, 9 cents in South Jersey and 17 cents in Delaware.

"I probably paid about $200 in gas driving from South Carolina up this way and I still got to pay to get back," said Amy Robinson of Rock Hill, South Carolina.

A spokesperson for GasBuddy said prices could decline another 10 to 20 cents over the next week or two. However, it's not guaranteed to stay that way.

"If we see a major refining disruption or a major hurricane that shuts down oil production or refining capacity, we could see a super spike in prices later this summer," said Patrick De Haan, Head of Petroleum Analysis GasBuddy.

In the skies, Philadelphia International Airport is expecting more than 414,000 arriving and departing passengers from the end of June through July 6, with Friday being the busiest travel day with about 89,000 passengers.

The Hendricksens said they're making due given the circumstances but are making sure to see the places in between.

"We're having to budget more money for the gas and that type of thing - and less money for things like food and lodging and things like that -and everything else is going up in price as well," said Hendricksen. 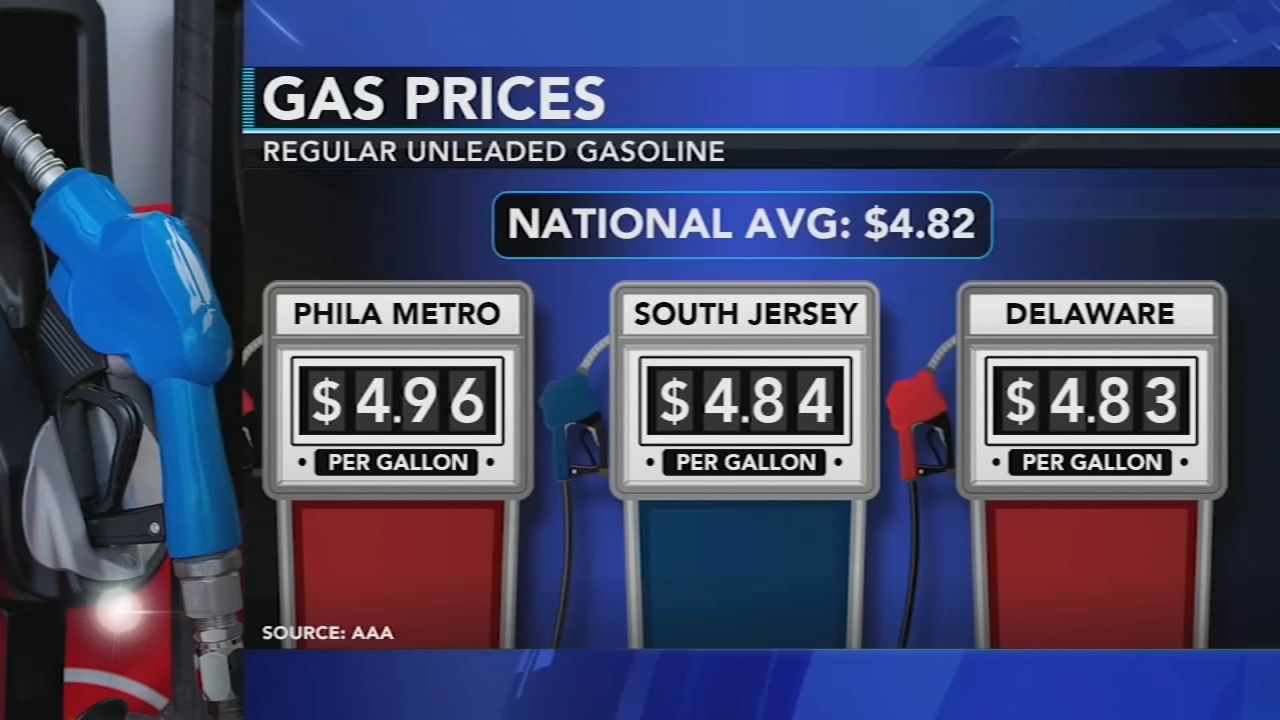 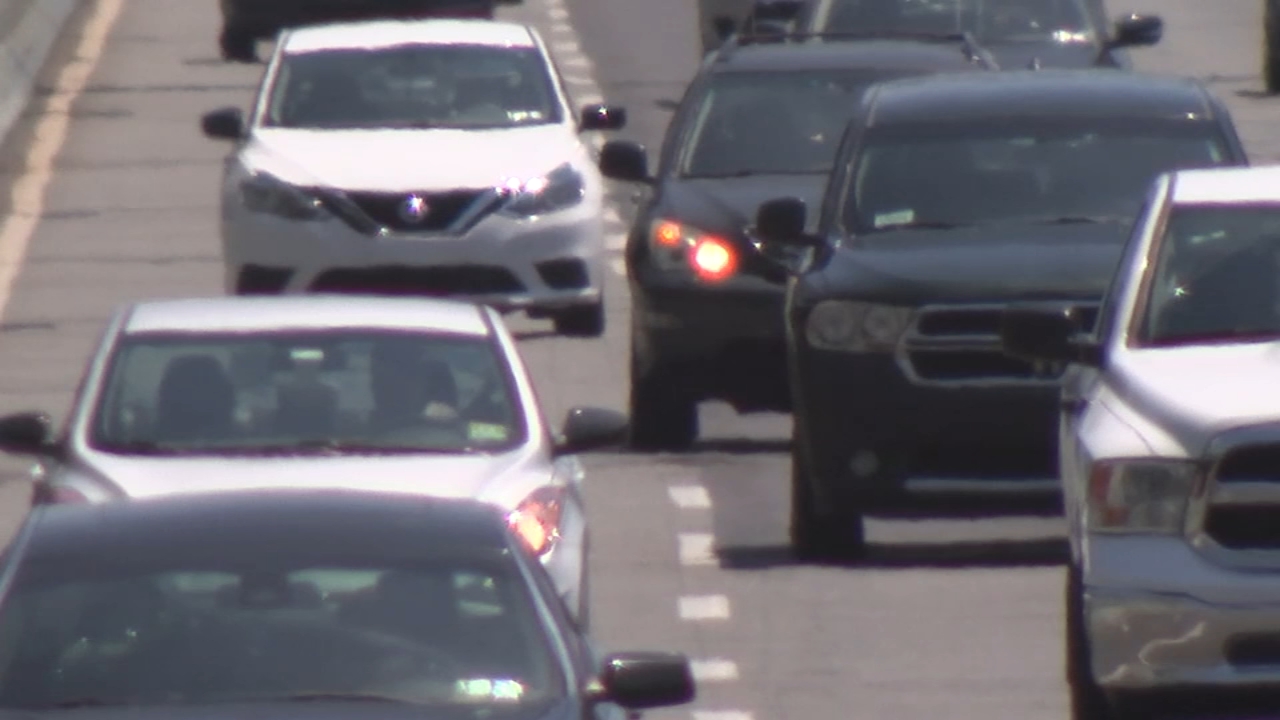 Travelers make their way back from holiday weekend 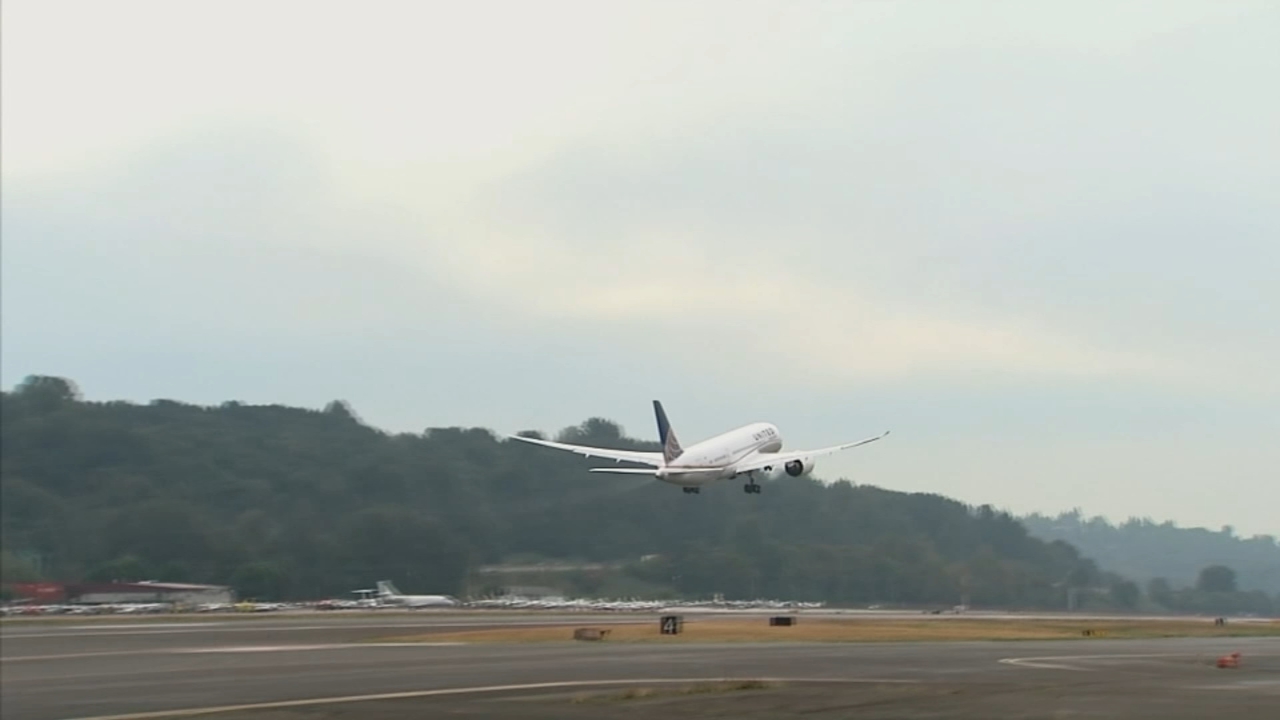 Flying this summer? 10-second rule could save you money 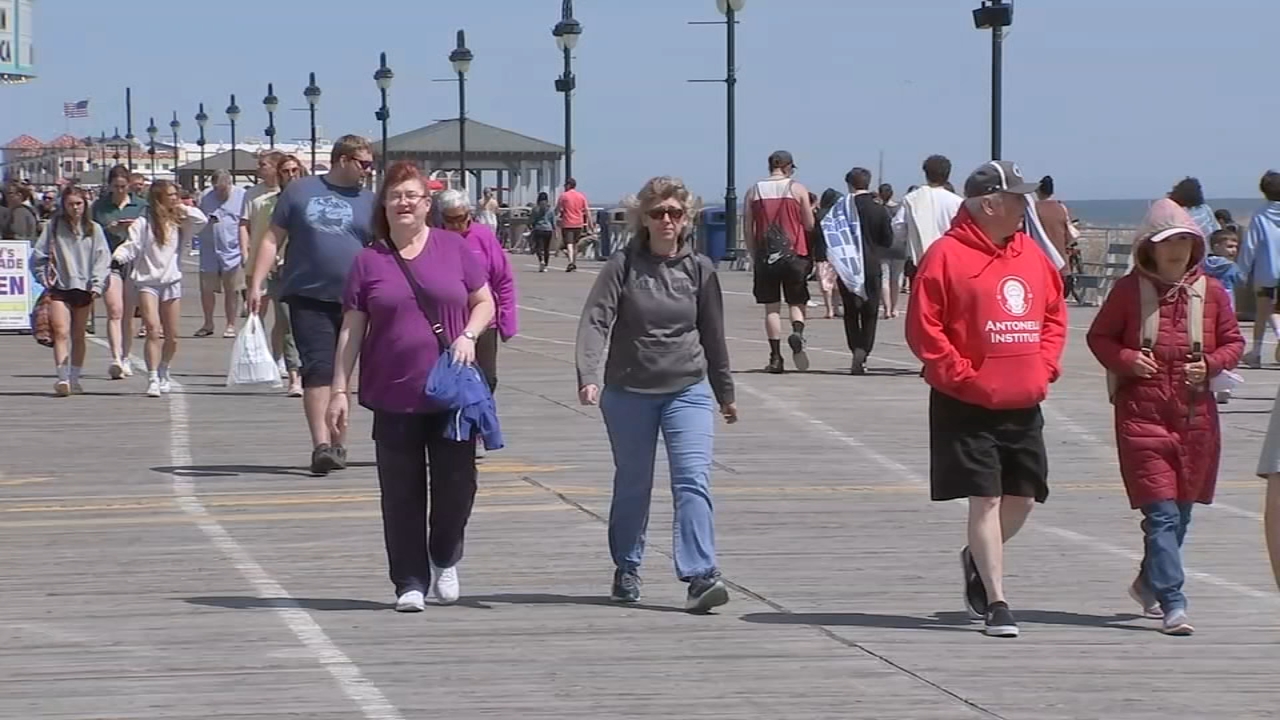