On Thursday, jurors asked the judge to redefine the terms "bribery" and "quid pro quo."

On Thursday, jurors asked the judge to redefine the terms "bribery" and "quid pro quo" as they continued to discuss five weeks of testimony in the bribery trial

On Thursday, jurors asked the judge to redefine the terms "bribery" and "quid pro quo" as they continued to discuss five weeks of testimony in the bribery trial.

Defense lawyers have insisted that there's been no undue influence and say the city allows council members to hold outside jobs. The defense has also questioned how it was a crime for union supporter Henon to side with Dougherty and the building trades workers he was elected to represent.

"If you know that the person you're supposedly bribing is already going to do what you want, then there is no bribe," Dougherty attorney Henry Hockeimer Jr. said in his closing argument Monday.

Prosecutors over four weeks of testimony tried to show that Dougherty used Henon to press Comcast Corp. to steer $2 million worth of electrical work to a friend during cable contract talks with the city; to shut down the non-union installation of MRI machines at Children's Hospital of Philadelphia; and to investigate a towing company that seized Dougherty's car.

Dougherty still faces a second trial on charges he and others embezzled more than $600,000 from Local 98 of the International Brotherhood of Electrical Workers, which he leads. 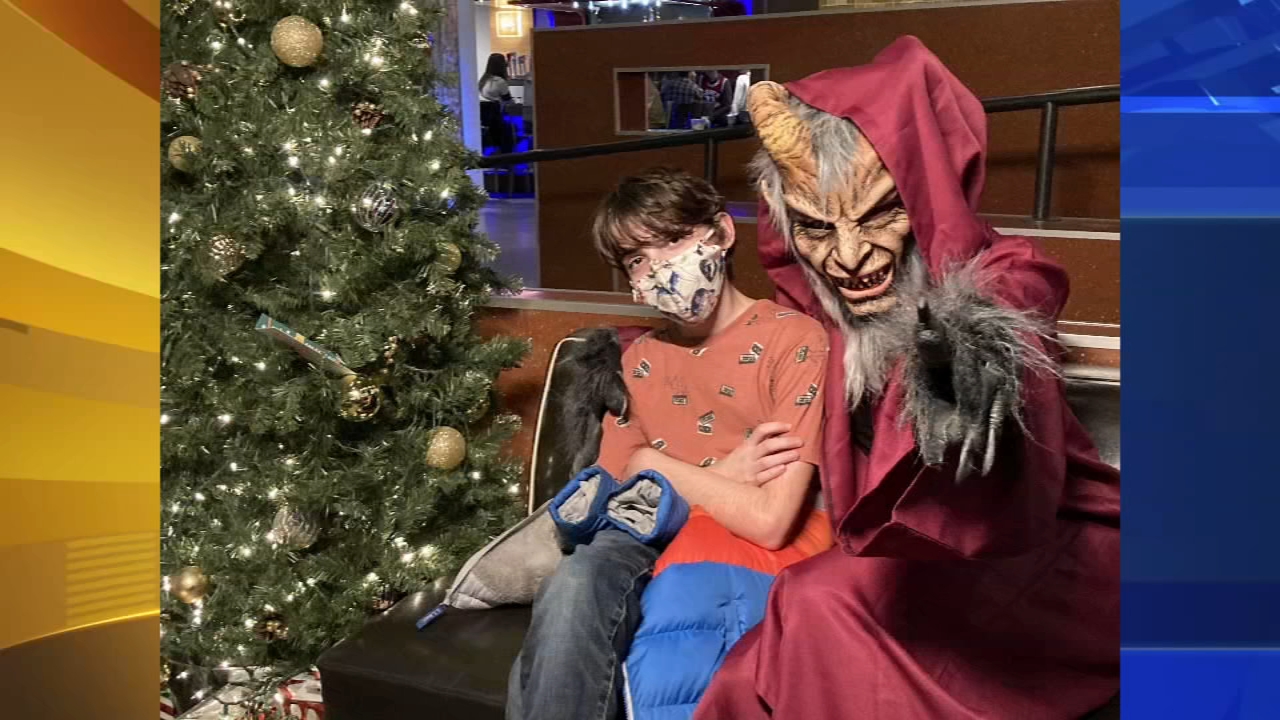