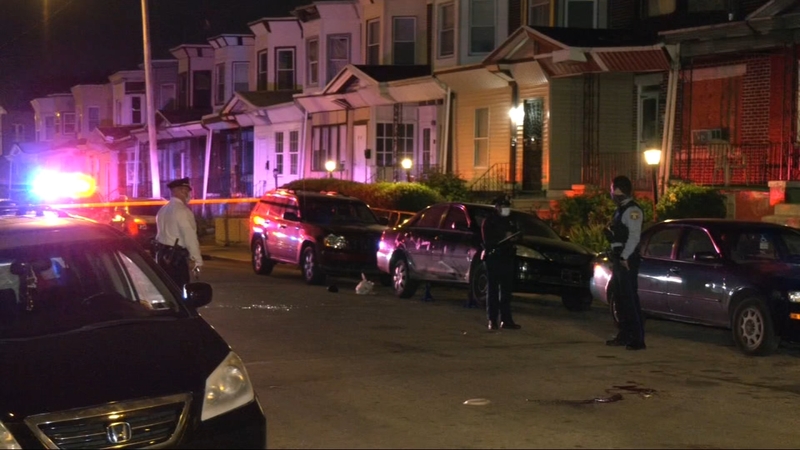 PHILADELPHIA (WPVI) -- A shooting in Philadelphia's Logan section has turned deadly, according to police.

Officers responded to the area of North 16th Street and Louden Street at approximately 12:30 a.m. Sunday for reports of gunshots in the area.

Once on scene, police discovered a male in his 20s with a gunshot wound to the head and transported him to Einstein Hospital. He was listed in extremely critical condition and later pronounced dead.

Further investigation determined that at least eight shots were fired near the intersection. One stray bullet struck a nearby home, however, no one inside was injured.

No arrests have been reported at this time.