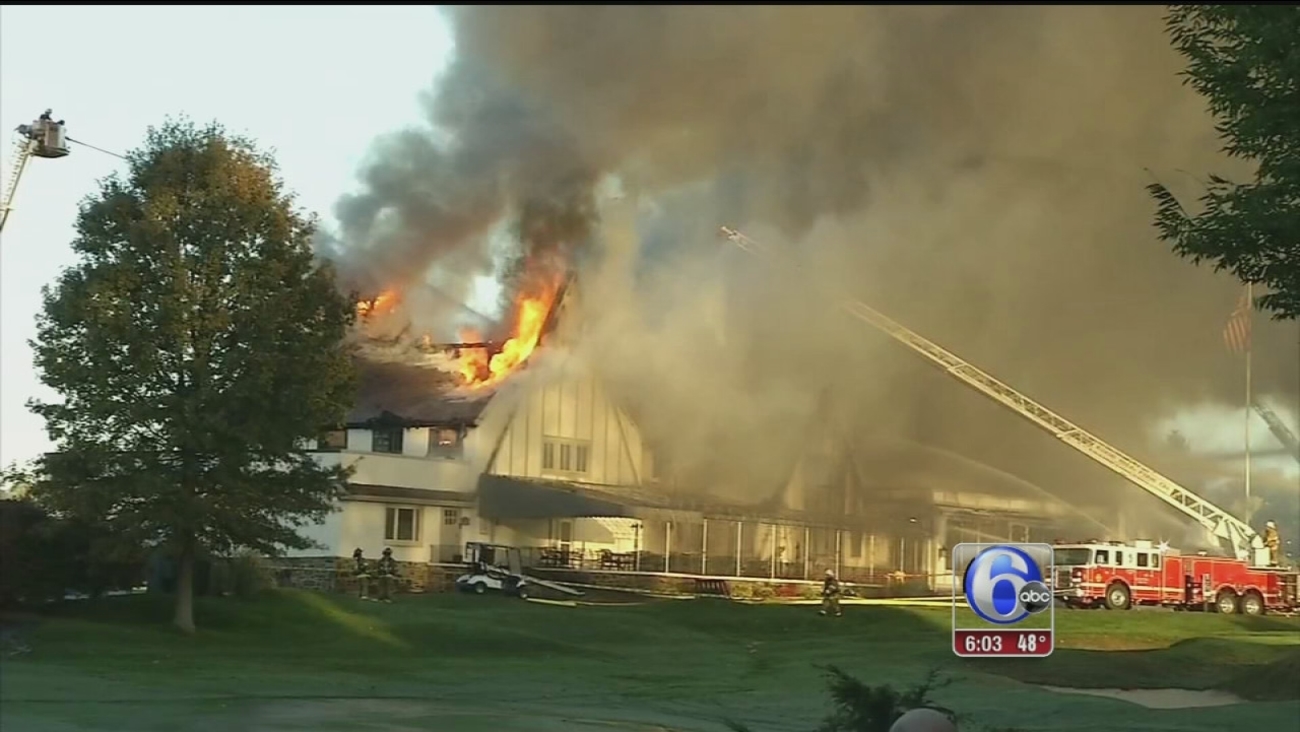 The fire marshal said a two-alarm fire that broke out at a country club in Montgomery County is not being deemed suspicious. (WPVI)

GLENSIDE, Pa. (WPVI) -- The Upper Dublin fire marshal tells Action News the cause of the fire at LuLu Country Club in Montgomery County has been ruled "undetermined."

Fire Marshal Timothy Schuck said the fire was "not intentionally" set and it was "accidental."

Schuck said it was difficult to determine a cause because of the extent of damage and a large section of the structure collapsed. 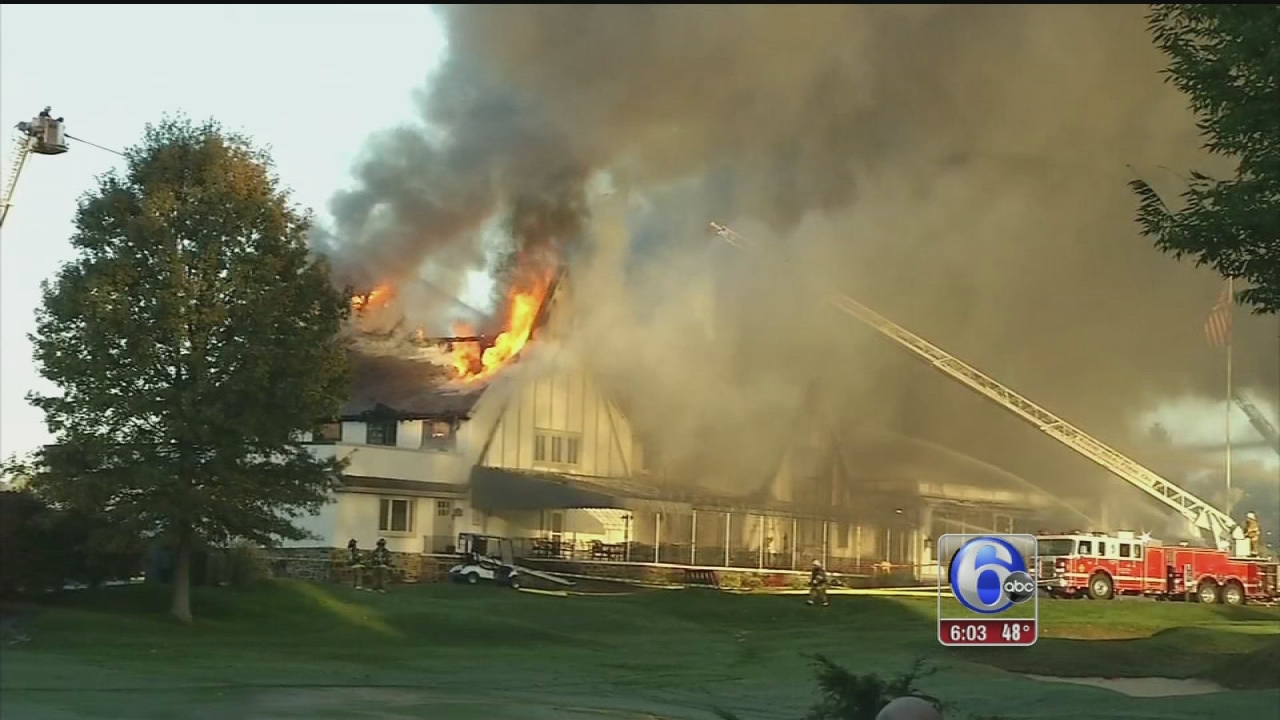 VIDEO: Country club fire in Montco
A two-alarm fire that broke out at a country club in Montgomery County is not being deemed suspicious, the fire marshal said.

Crews were called around 6:30 a.m. Oct. 18 to the club on the 1600 block of Limekiln Pike in Glenside for reports of smoke coming from the basement.