Both patients were transported to the hospital, said Assistant Supervisor Nick Schoenberger of Lancaster County 911 Dispatch.

The local fire department had to cut a hole in the side of the tank to rescue the workers.

ELIZABETHTOWN, Pennsylvania -- Two people were rescued after falling into a tank full of chocolate at the Mars M&M factory in Pennsylvania Thursday, officials said.

The extent of their injuries is unknown.

"Fire crews have eliminated pulling them straight out of a tank," Brad Wolfe, communications supervisor for Lancaster County 911 dispatch, told CNN earlier on Thursday. "They have to cut a hole in the side of the tank to get them out," he said.

Wolfe said that it's unclear how the people fell into the chocolate tank.

A company spokesperson for Mars Wrigley factory said, "We can confirm both external contractors have been taken offsite for further evaluation and normal operations at our Elizabethtown site have resumed. We are extremely grateful for the quick work of the first responders."

OSHA has six months to conduct the investigation and release their findings. 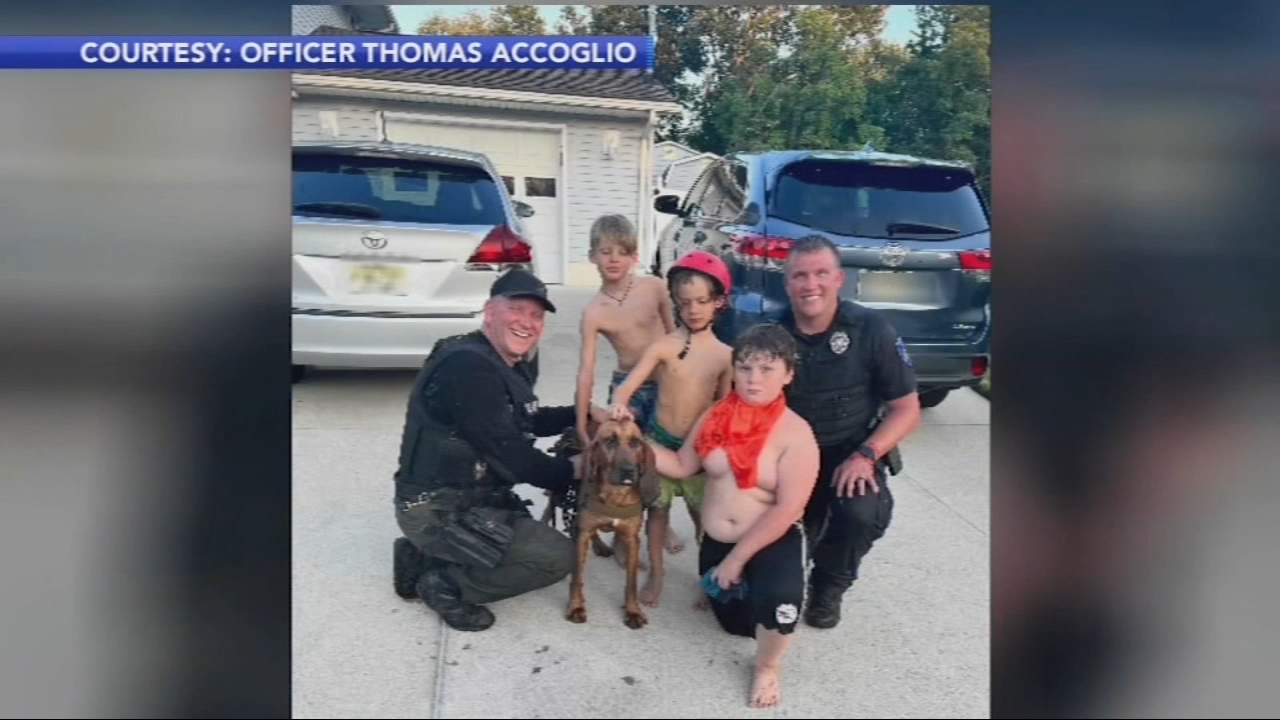