The late Frank Rizzo is the last mayor to run for a third, non-consecutive term.

It's a black-tie, formal affair as Host Matt O'Donnell and the panelists recount the biggest stories of 2022.

PHILADELPHIA (WPVI) -- Action News has confirmed that various community and business leaders in Philadelphia are urging former Mayor Michael Nutter to run in the May primary for a third term and that he is considering it.

Sources tell Action News the community leaders are concerned the current field of candidates is too wide - at nine so far - and no one is emerging as a consensus candidate.

During his tenure he oversaw a significant reduction in homicides, where the city recorded 246 in 2013. The city exceeded 500 homicides over the last two years for the first time, making gun violence a top issue in this mayoral campaign.

Nutter, a Democrat, served as campaign chairman for former New York Mayor Michael Bloomberg during his brief run for president in 2020.

The Philadelphia city charter forbids a mayor from serving more than two consecutive terms, but a former mayor can run again by sitting out an election season. The late Frank Rizzo is the last mayor to run for a third, non-consecutive term.

The field of candidates in the Philadelphia mayor's race is among the largest in recent history.

It includes five former members of City Council, the city's former controller, a wealthy owner of supermarkets in the city, a state representative and a former municipal judge.

All nine candidates are Democrats. A Republican has yet to enter the race, though At-Large Councilmember David Oh is rumored to be considering a bid.

Philadelphia's primary election is on May 16. 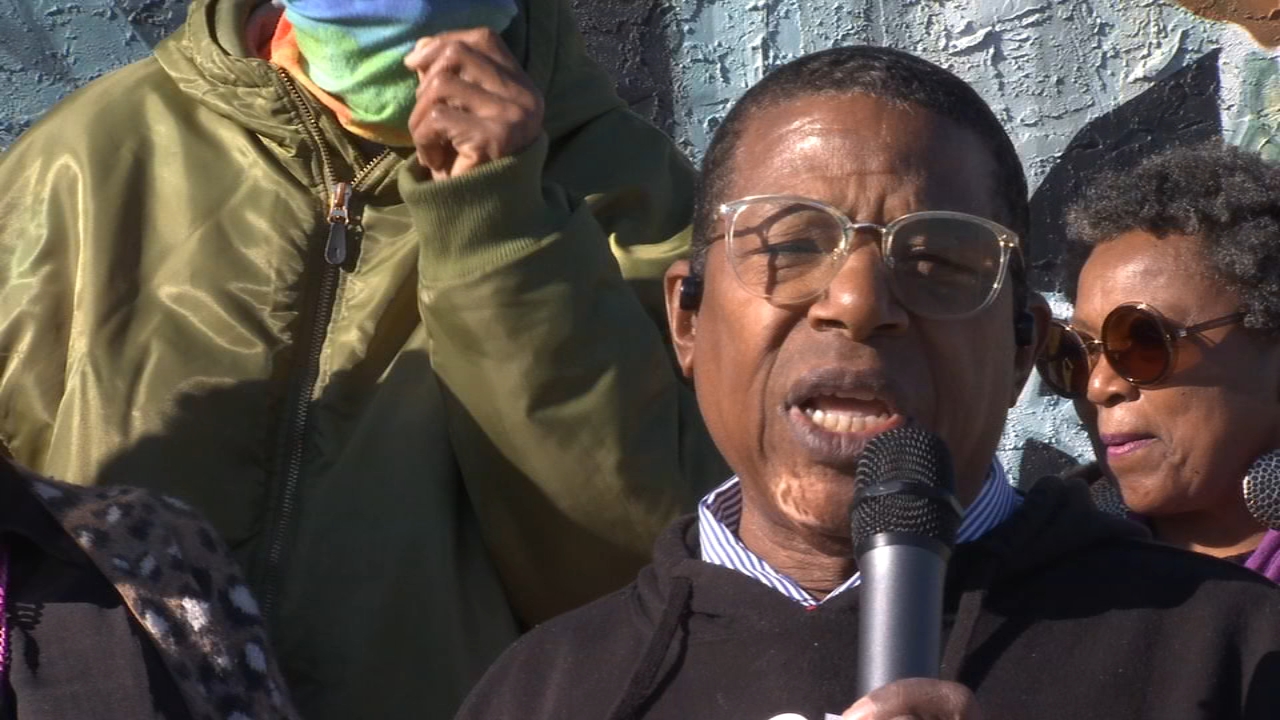 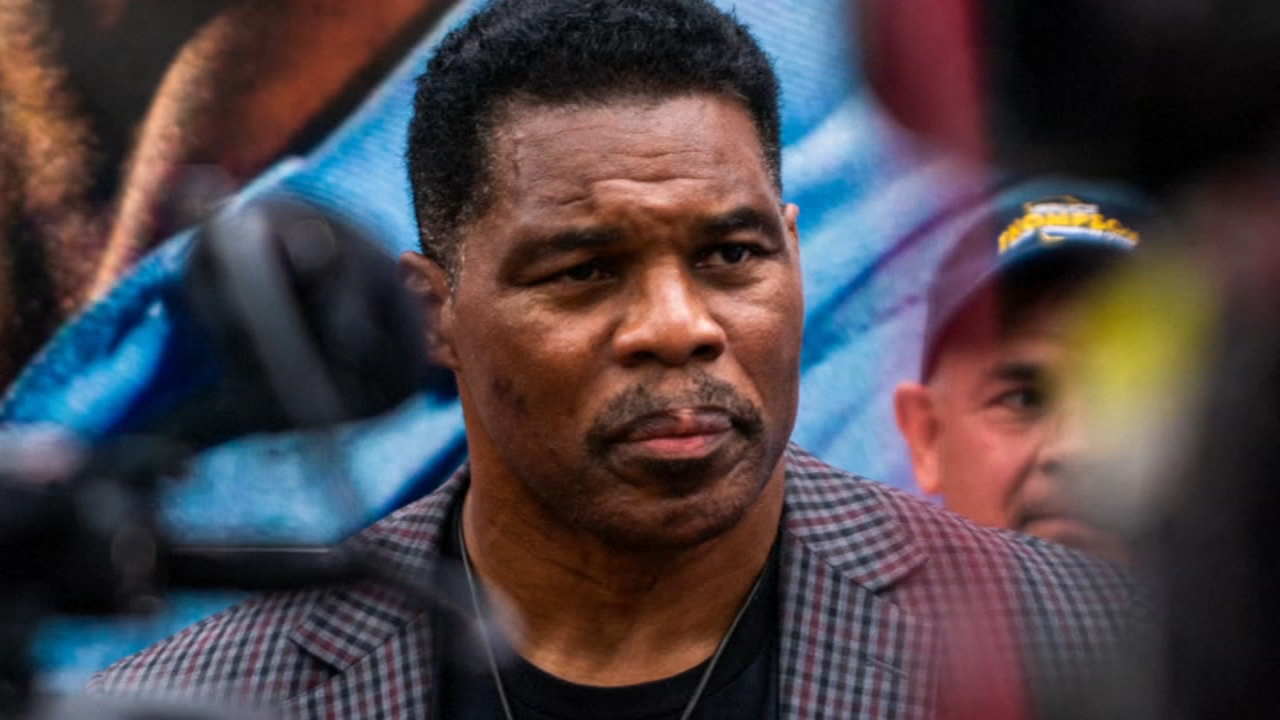 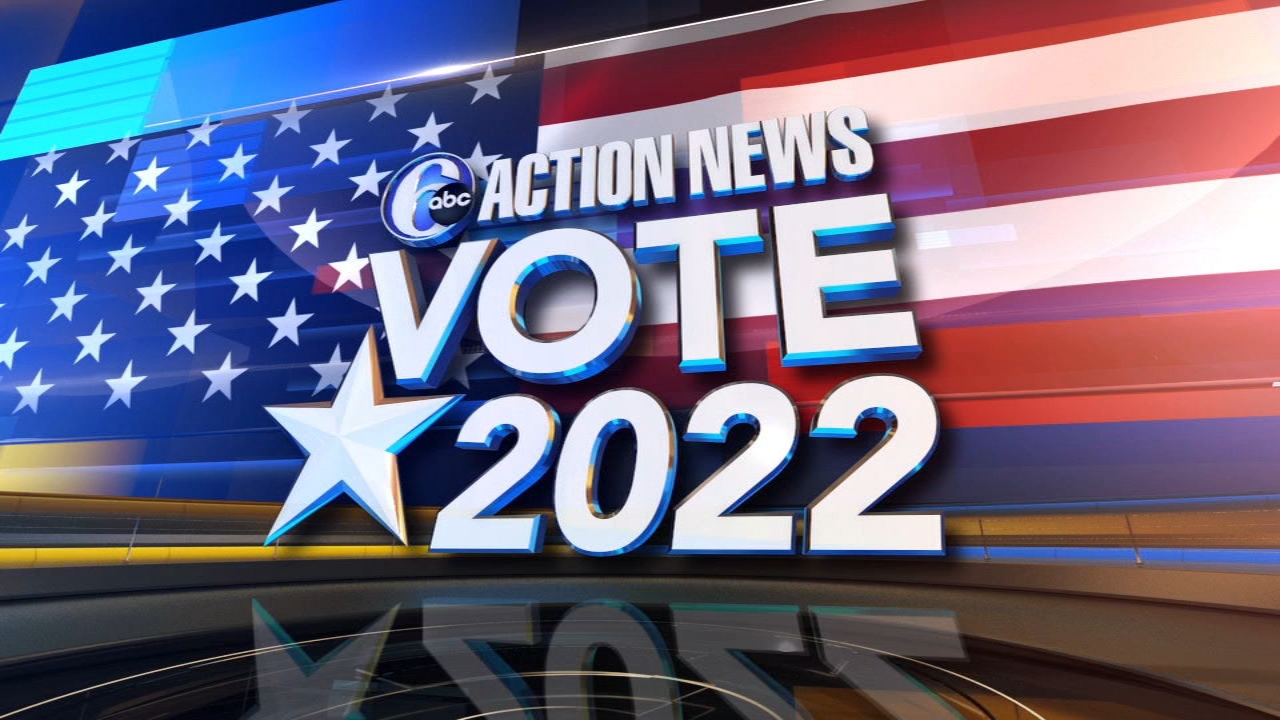