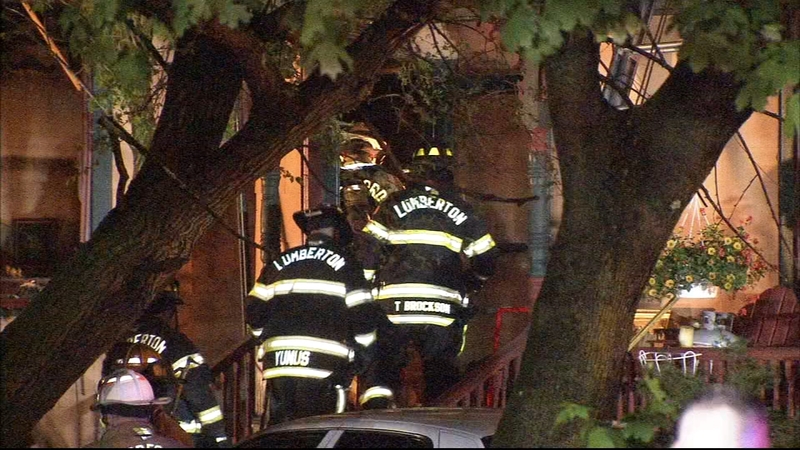 MEDFORD, New Jersey -- For a second night in a row, firefighters in Burlington County, New Jersey were hampered in their efforts to contain a blaze due to a hoarding situation.

A fire broke out around midnight Friday on the unit block of Branch Street in Medford.

Police said two people were injured. They were being treated for smoke inhalation.

Fire officials at both scenes said hoarding inside the homes hindered firefighting efforts.