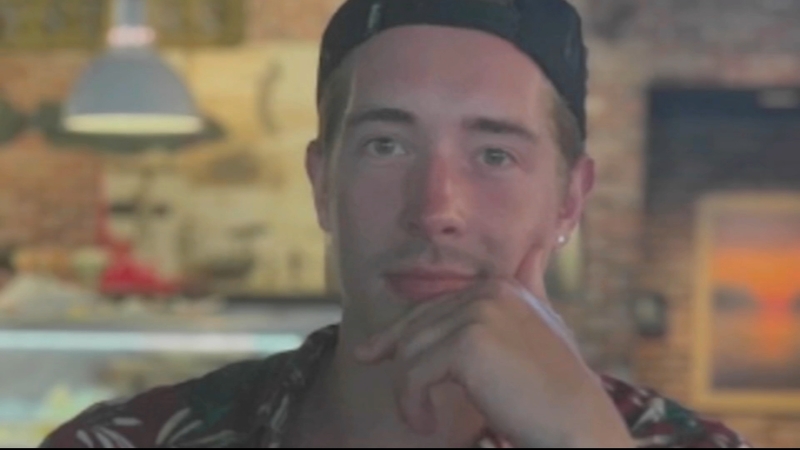 PHILADELPHIA (WPVI) -- A Philadelphia man is facing murder charges in connection with the killing of a Temple University graduate who was gunned down while walking his dog.

Police say 20-year-old Josephus Davis, of the 1400 block of N. Hollywood Street, is being charged with the murder of 25-year-old Milan Loncar. A second male person of interest has been identified, according to police.

Loncar was walking his dog just a block from his home when he was approached by two suspects during a robbery attempt on Wednesday night at 31st and Jefferson streets in the city's Brewerytown neighborhood. 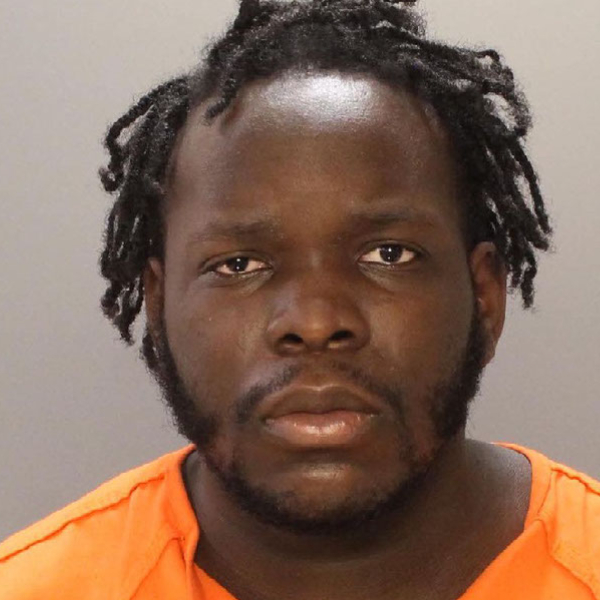 Davis L. Josephus, of Philadelphia, is facing murder charges in connection with the killing of a Temple University graduate Milan Loncar

Video shows the two suspects attempt to rob Loncar before he was shot in the chest. Loncar later died at the hospital.

Court documents reveal Davis had recently been released on bail linked to a different crime. Arrest records show he has a history of robbery, kidnapping and weapons charges.

Action News spoke with Loncar's mother, Amy Lounsberry, who says she was shaking upon hearing news of the arrests made in her son's murder. She says that she wants justice and answers.

Through song and the glow of cell phones, the family and friends of Loncar illuminated his portrait during a vigil in his honor on Friday.

"He was my soulmate, and I don't think I have a plan anymore without him," said Loncar's girlfriend, Olivia Gorski.

The couple was set to move in together next month and start their lives together.

Loncar's mother and his sister, Jelena Loncar, also spoke about the life stolen far too soon.

A recent Temple University graduate was shot and killed while walking his dog on Wednesday night in Philadelphia's Brewerytown neighborhood.

"You've taken so much from us. You hurt the neighborhood," Lounsberry said.

"It's not just one life," added Jelena.

Loncar, who recently graduated from Temple University, is being remembered as a kind and gentle man who loved his family, friends, and his pet dog Roo, who never left his side after the shooting.

(Correction: This story has been corrected to reflect updated information about the suspect's identity.)

Through song and the glow of cell phones, the family and friends of 25-year-old Milan Loncar illuminated his portrait during a vigil in his honor Friday.