"I heard a bang": A 52-year-old corrections officer has been charged with fatally shooting an employee and injuring a patient inside a medical office in Mount Laurel, New Jersey on Friday, according to authorities.

MOUNT LAUREL, New Jersey (WPVI) -- A 52-year-old corrections officer has been charged with fatally shooting an employee and injuring a patient inside a medical office in Mount Laurel, New Jersey on Friday, according to authorities.

Bruce Gomola Jr., of Burlington Township, was charged with first-degree murder, two counts of aggravated assault and possession of a weapon for an unlawful purpose.

Gomola is employed as a corrections officer at the Burlington County Jail in Mount Holly, investigators said.

The Burlington County Prosecutor's Office said the shooting occurred at the Delaware Valley Urology office on the 1500 block of Midlantic Drive, near the Mount Laurel Police Department.

Stephanie Horton, a patient services representative at the office, attempted to discuss the situation with him.

That's when the prosecutor's office said Gomola pulled his personal weapon, a .40 caliber handgun, and shot Horton in the chest, killing her.

The same bullet then struck a Bonita Liebe, a patient, in the knee.

Liebe spoke to Action News via video chat from her hospital bed. She described being in the waiting room when the shooting happened.

"The next thing you know I saw the gun, I heard a bang and my knee was like, I had pain all the way to my brain," said Liebe.

The bullet that killed Horton ricocheted into Liebe's leg.

"I'm praying for her family every day. I just don't understand how this happened at all," said Liebe.

Horton, 44, of Willingboro, was taken to Cooper University Hospital in Camden where she was pronounced dead.

After the shooting, according to the prosecutor's office, Gomola left the office building and drove away. He returned to the scene soon after and surrendered to a Mount Laurel detective.

Gomola is being held at the Camden County Correctional Facility. 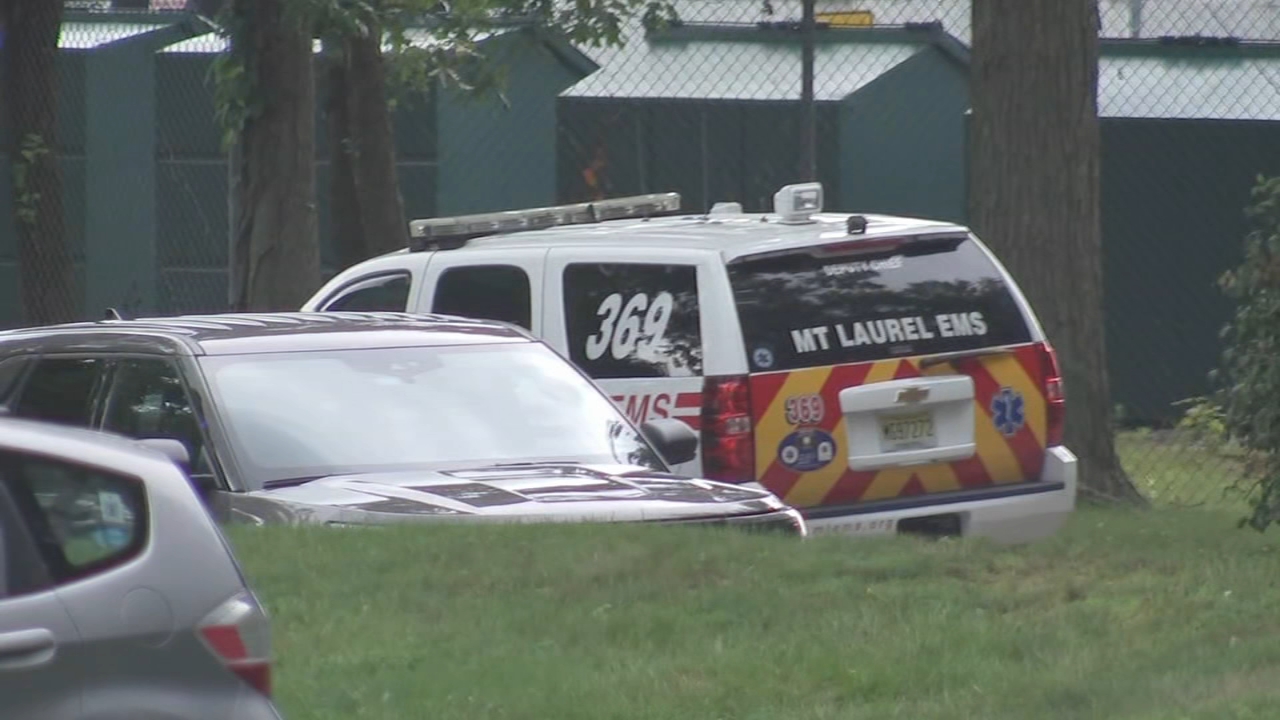