History, Philly shines bright at The Neon Museum of Philadelphia

In Kensington, The Neon Museum of Philadelphia is on a mission to keep the spark of neon lights alive.

PHILADELPHIA (WPVI) -- With the advent of LED lighting, neon has become a sign of a bygone era. But in Kensington, there's a new neon museum on a mission to keep the spark alive. Karen Rogers takes us on a tour in this week's 6abc Loves the Arts.

"Expect to be sort of dazzled by all the eye candy," says Alyssa Shea, Museum Manager at The Neon Museum of Philadelphia.

Housed inside the NextFab maker's hub on North American Street in Kensington, the museum houses the history of Philadelphia and America.

"The oldest piece in our collection is a Bulova clock. This actually dates from the 1939 New York World's Fair," says Shea.

The museum opened in April, founded by Len Davidson.

"We have an old RCA Victor sign," says Davidson showing off signs.

He's been collecting neon memorabilia since the late 1970s.

"This is probably the closest sign to his heart 'cause he used to go to Levis to grab a hotdog after going to a 76ers game with his father and his father went with his father," says Shea showcasing Levis Hot Dog memorabilia.

The collection includes the animated toupee that hung in the window of Ridge Avenue's Hair Replacement Center for years and the crown atop the original Pat's Steaks, which opened in 1930.

"There are 39 tubes originally. There's only two left," says Shea.

And you can learn about Dead Box.

For long-time residents, the museum is chock full of nostalgia.

"Speaks to the mom and pop shop mentality, that really built up the Philly economy for so long," says Shea.

Along with preserving the old signs, the museum is creating new ones. And on a mission to keep the art alive.

"It will last essentially a lifetime, really, as long as you don't break the glass," says Shea.

The museum's permanent collection is always on view and there's a new exhibit every few months. The next one, opening Nov. 5, is called, Alchemy Illuminated: The Art of Crafting Trash.

"Presented by the Dumpster Divers of Philadelphia," says Shea. 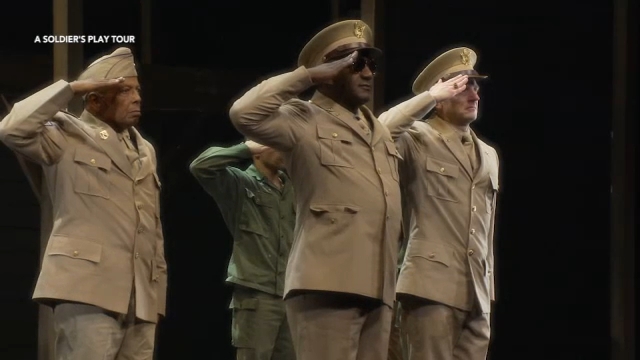 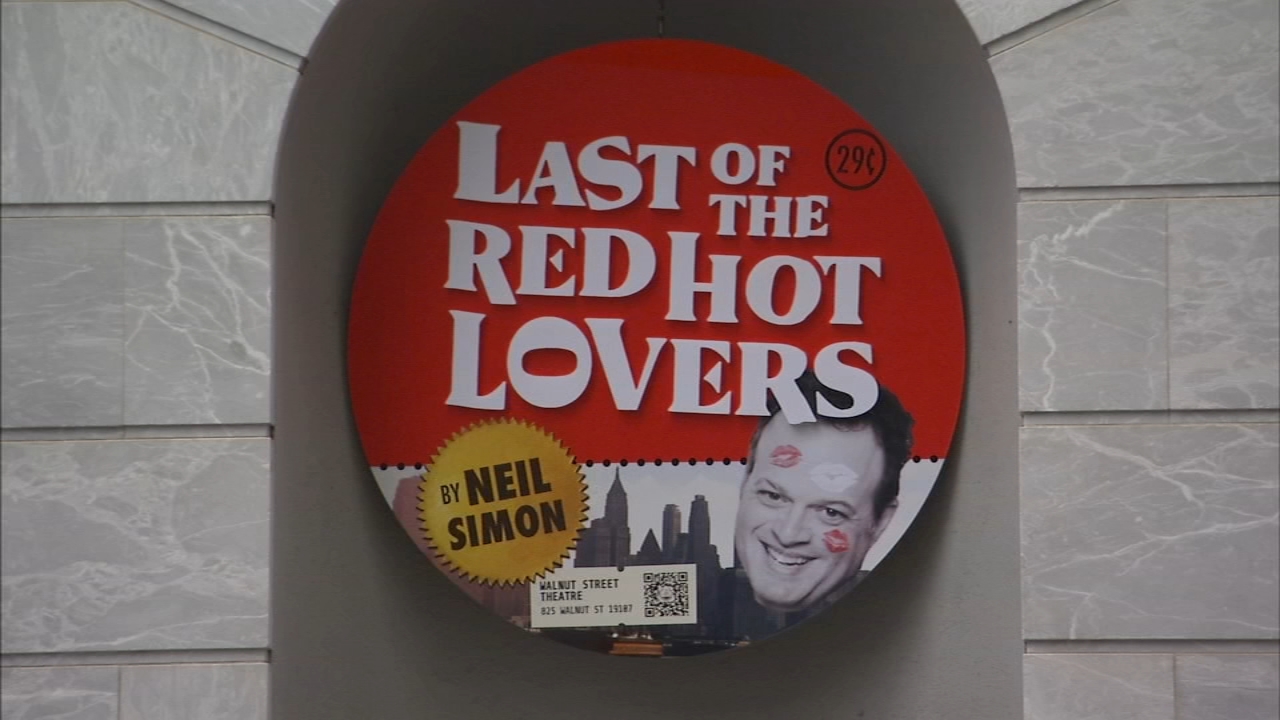 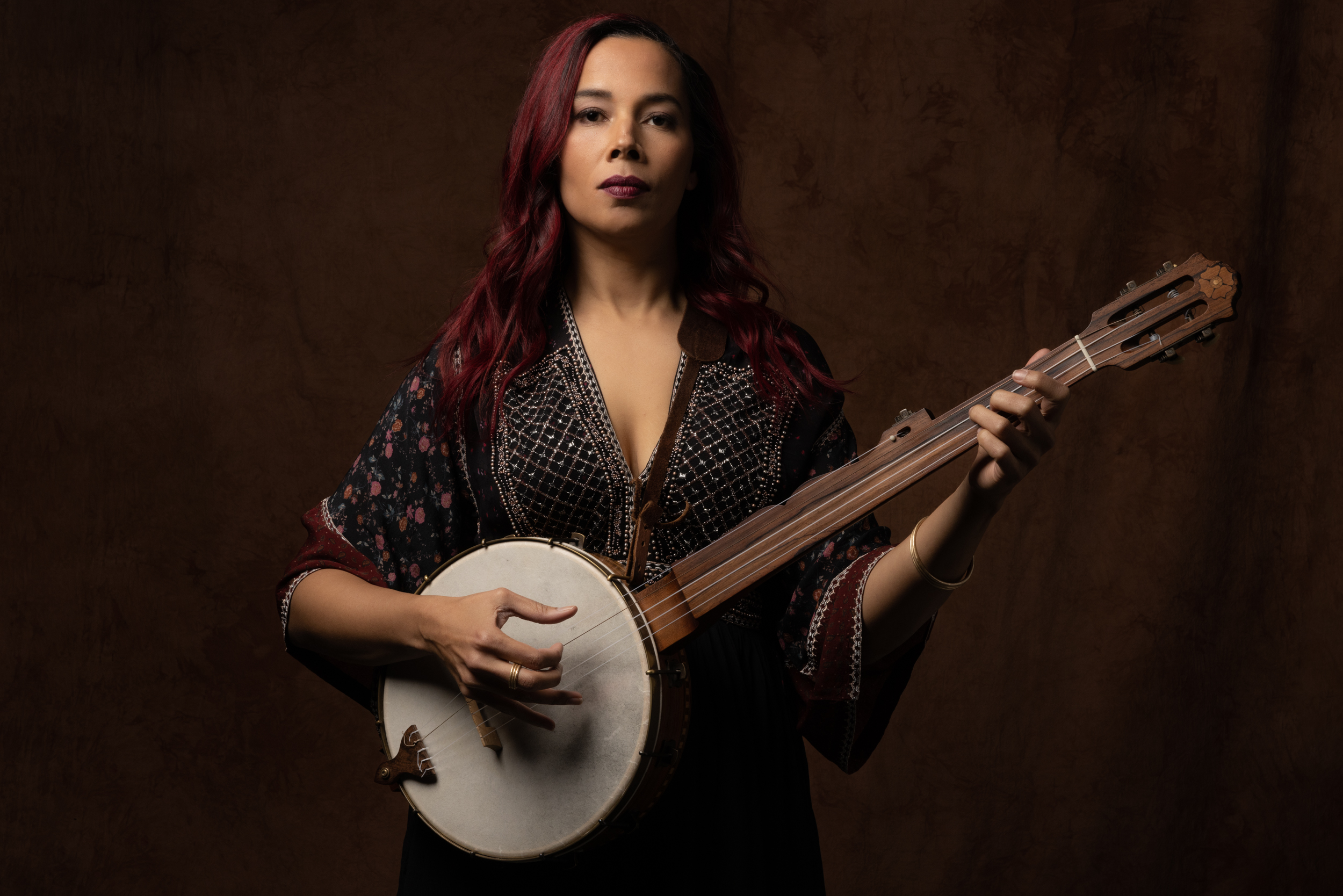 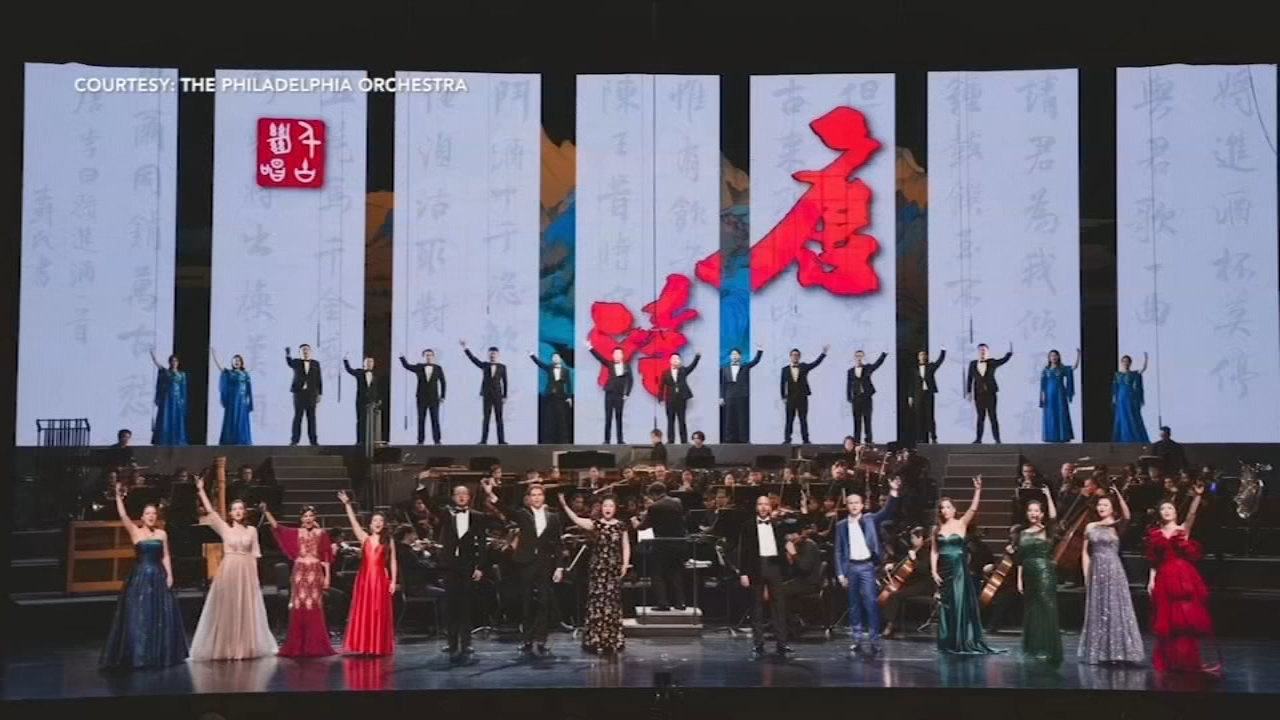