Vincent Jean allegedly drove over the victim, then backed up and drove over her again, according to the prosecutor's office.
WPVI 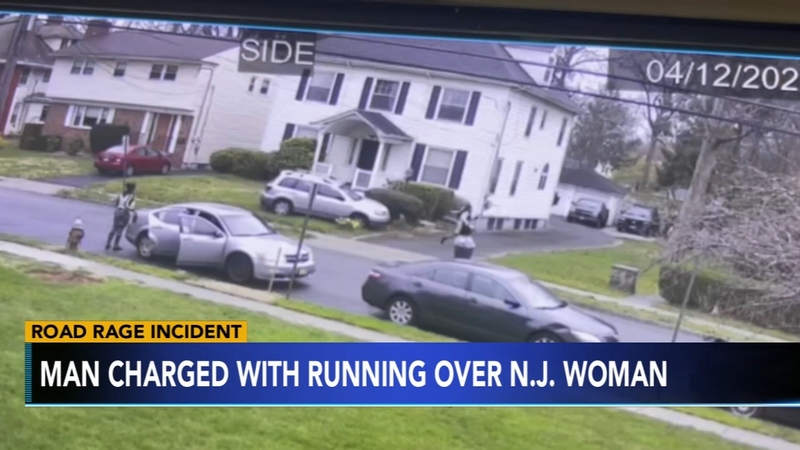 ELIZABETH, New Jersey (WPVI) -- A New Jersey man has been charged with attempted murder after he allegedly ran down a woman in a road rage incident that was caught on video.

The footage filmed by a neighbor shows a car on a residential street in Elizabeth on Tuesday backing up and then chasing the woman onto a front lawn, where she slips and falls in front of the oncoming vehicle.

Police and prosecutors allege 56-year-old Vincent Jean of Elizabeth was involved in a minor traffic accident with the woman and began pursuing her after she began taking pictures of his car as he tried to flee.

Jean allegedly drove over the victim, then backed up and drove over her again, according to the prosecutor's office.

The 23-year-old woman was taken to the hospital in critical condition. 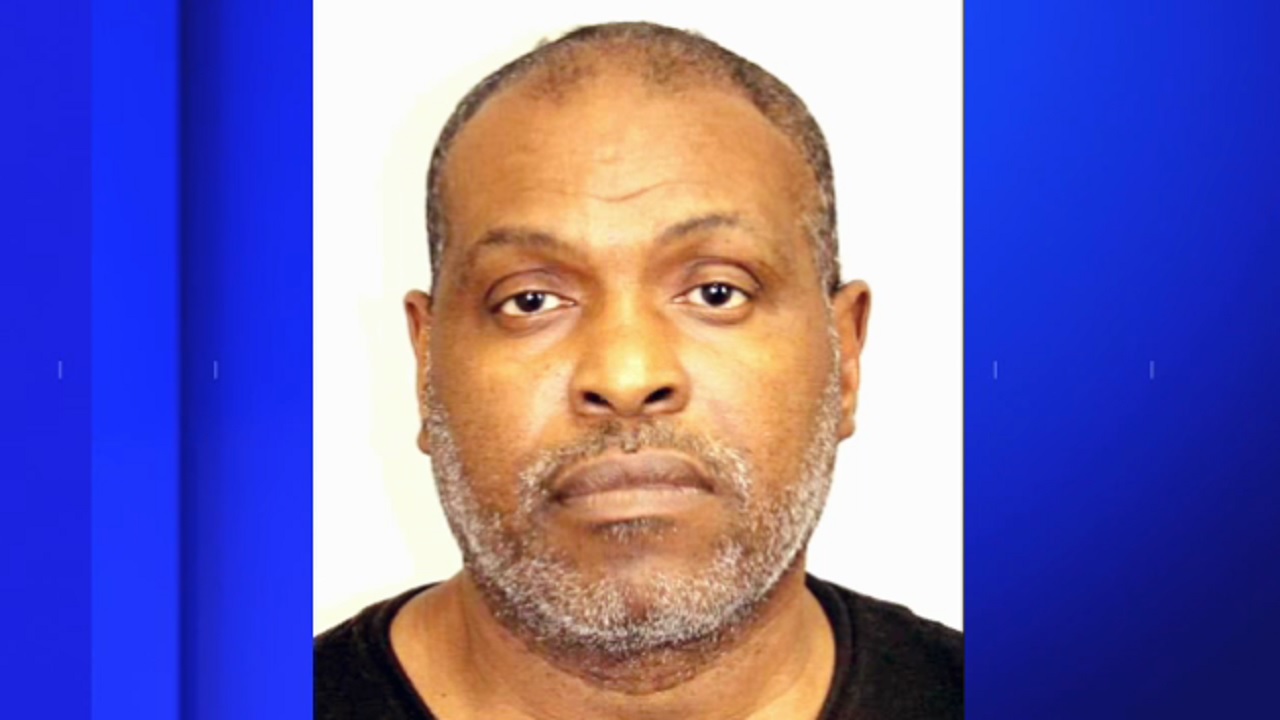 Jean made an initial court appearance and was being held in the county jail pending a pretrial detention hearing next Tuesday. He didn't have an attorney listed, according to the prosecutor's office.

"The family would like to express its gratitude for the expedient response to this incident by the Union County Prosecutor's Office, the Elizabeth Police Department, EMS workers as well as Elizabeth Mayor, Chris Bollwage. We also want to thank the citizens of Elizabeth for their aid and support, especially the school bus driver who intervened and the neighbor who provided the security camera footage of this horrific crime.

Your actions and cooperation with law enforcement led to the quick apprehension of the perpetrator. These collective efforts along with the hard-working and diligent actions of the doctors and healthcare professionals at University Hospital, saved our daughter's life.

What this man did to our daughter was atrocious and no parent, child or any human being should ever have to endure this.

We want to be clear that this was not the result of any domestic dispute. This man was a complete stranger who committed a heinous act of road rage and attempted to kill our daughter simply because she was trying to get necessary information to lawfully report an accident while he was fleeing the scene.

Although we are heartbroken and deeply saddened by what happened, we are thankful that our daughter is alive. We are now focused on her care and recovery and will rely on the law enforcement professionals and the court system to dispense justice. We appreciate the outpouring of love and support but we ask that you respect our family's privacy during this time."