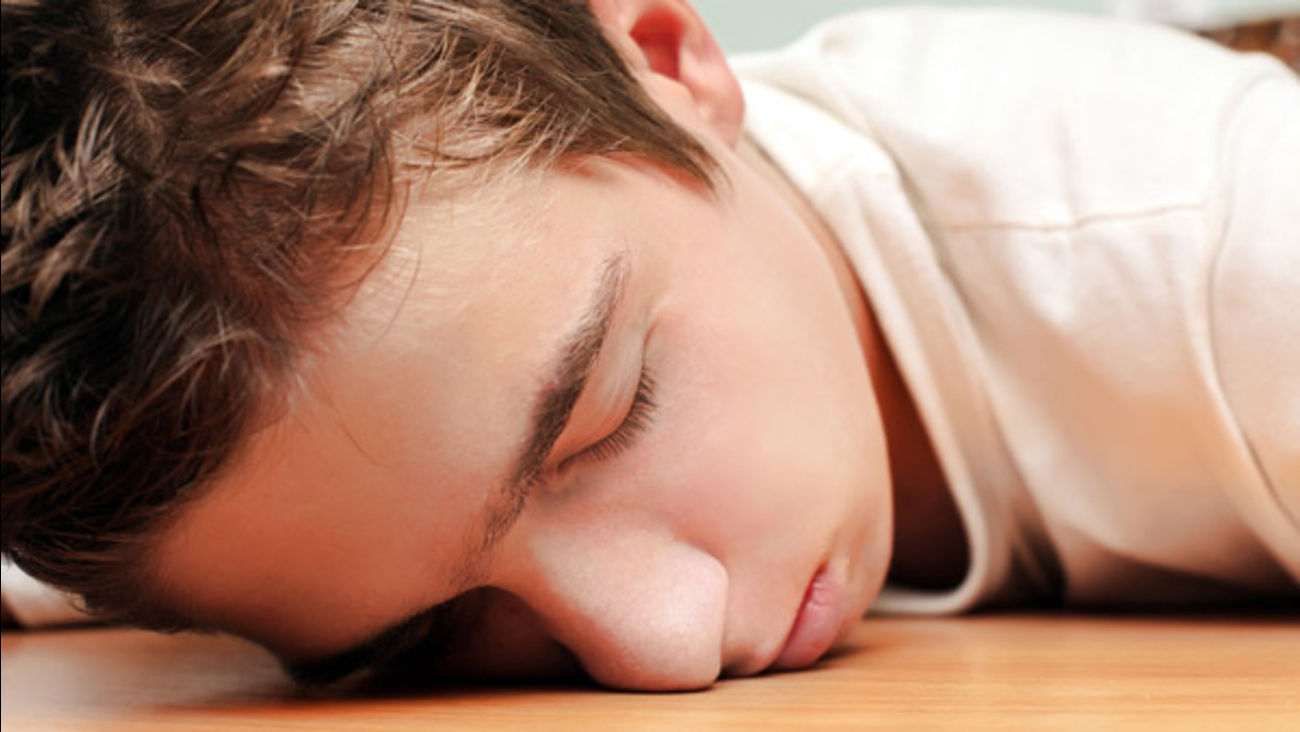 CHICAGO -- U.S. teens are getting sleepier: Many lack even seven hours of shut-eye each night and the problem has worsened over two decades, a study found.

More than half of kids aged 15 and older would need to sleep at least two hours more each night to meet recommendations for adequate rest, heightening concerns about the impact on their health and academic performance. That's according to researchers who analyzed the University of Michigan's annual "Monitoring the Future" national surveys of youth behavior.

The study involved nearly 300,000 teens asked in 1991-2012 surveys if they regularly got at least seven hours of sleep nightly and enough sleep. Results were published in Monday's Pediatrics.

Experts generally recommend nine or 10 hours of sleep for teens; over half of the 15- to 19-year-olds surveyed in 2012 said they didn't even get seven hours each night.

Declines in nightly sleep were seen in teens of all ages during the two decades. The biggest drop was among 15-year-olds - just over half the kids this age reported at least seven hours nightly in 1991, versus less than 43 percent in 2012. Also, about 30 percent of 15-year-olds reported getting what they considered enough sleep in 1991, versus 24 percent in 2012. Reports were slightly better for younger teens and worse for the oldest teens.

In most surveys, girls and non-whites were the least likely to report seven hours of sleep.

Reasons for the trend are uncertain but lead author Katherine Keyes, a Columbia University public health researcher, said factors that might have contributed include increasing use of social media, smartphones and other electronics, and rising rates of obesity, which has been linked with sleep deprivation. Other research has suggested that early school start times play a role and advocates have been pushing for later times for teens.

The researchers say improving teens' understanding of how much sleep they need, and the consequence of not getting enough, could help. They also say reversing the trend will require public health efforts to raise awareness about the importance of sleep for teens.