Philadelphia parents want justice after son murdered on porch: 'Nothing is being done'

"It's supposed to be the City of Brotherly Love and there's no brotherly love here because nothing is being done," the victim's father says.
WPVI
By Bob Brooks PHILADELPHIA (WPVI) -- Philadelphia violence continues to surge at a record pace. Data shows there's a 38% increase in shootings and a 27% increase in homicides.

On Tuesday we spoke with the parents of a young man shot and killed early last month on the porch of his home in Southwest Philadelphia.

It's been almost impossible for Carla Wilson to come out on her porch lately. It's the same location where her 27-year-old son, Kentrell Wilson, was killed.

"Shot him three or four times. He either said, 'Mom' or he moaned and I opened the door and he was laying on the porch," recalled Carla.

The parents said Kentrell's passion was to become successful. 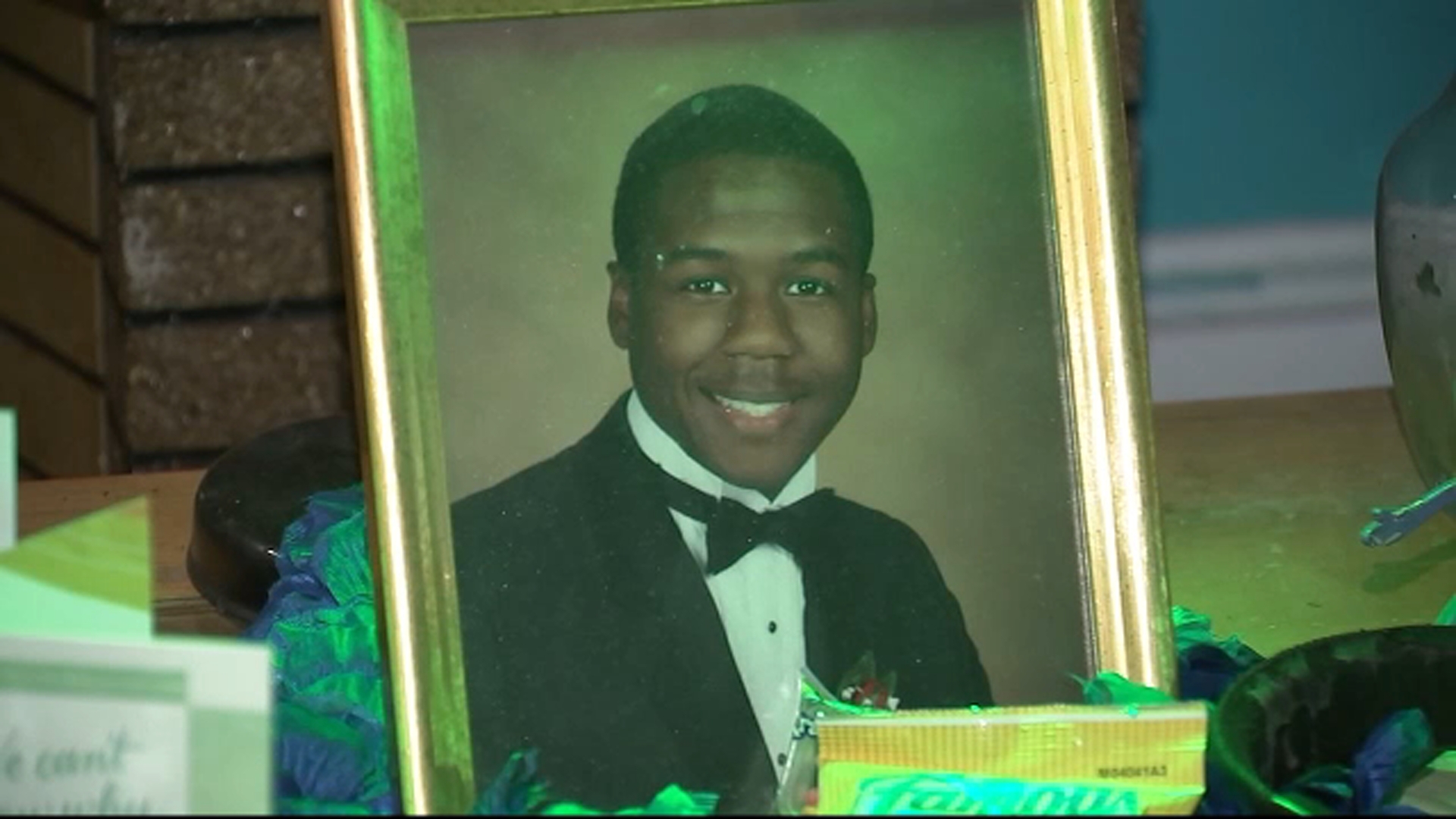 "He has a goal board sitting up there in his room. His first goal was to own his own house," said his father Keith.

In fact, they say he was set to release some of his songs soon on Spotify. They also showed us that goal board. He did indeed write about wanting a home, keeping physically fit and saving money for a future.

"If the person is out there and they hear this message, I hope they go ahead and turn themselves in and take their lick," said Keith.

They also want the families of victims of gun violence in the city to know they're not alone.

On Monday, four people were killed and 10 others were injured following multiple shootings in Philadelphia. One of those killed was 25-year-old Jhalil Shands on 3rd and Chestnut streets in the city's Old City section.

The gunfire happened right near the popular Buddakan restaurant.

"It feels like the government has left Center City to fend for itself. The financial epicenter of our city is being ignored. I have never seen the city this way before. The small business owners and entrepreneurs are trying valiantly to survive. The leadership of this city must exhibit the same 'yes we can' spirit. Ed Rendell many years ago rallied us all to believe in our city. We must all reignite that idealistic belief and make it a reality," said Starr in response to the shooting.

Mayor Jim Kenney responded to the statement and commended Rendell's leadership, explaining that the former mayor and governor never had the issues like a pandemic and the long-reaching effects it holds on the city and court system.

Kenney also said the accessibility to guns is higher than before. He believes the violence will subside once the pandemic is over.

"The fact that someone was killed at 3rd and Chestnut is no more important than someone being killed in North Philadelphia or West Philadelphia," Kenney said. "Every city is going through this. We're working on a roadmap to get violence down."

As for Carla and Keith, they say people need to want to change.

"It's up to the individuals who keep getting these guns to decide they're tired of the senseless murders," said Carla.

"It's supposed to be the City of Brotherly Love and there's no brotherly love here because nothing is being done," said Keith.
Report a correction or typo
Related topics:
philadelphiacrimeshootingviolence
Copyright © 2021 WPVI-TV. All Rights Reserved.
VIOLENCE 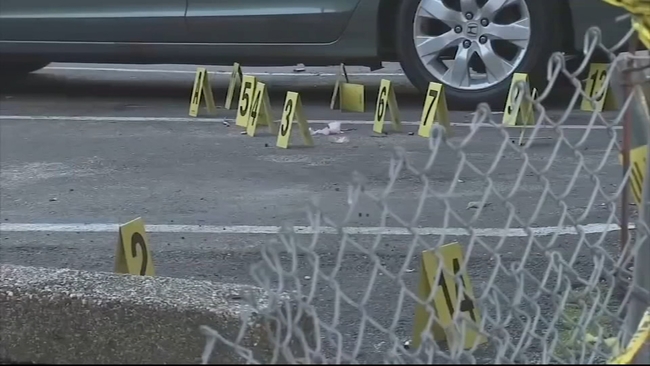 17 shot during weekend violence in Philly 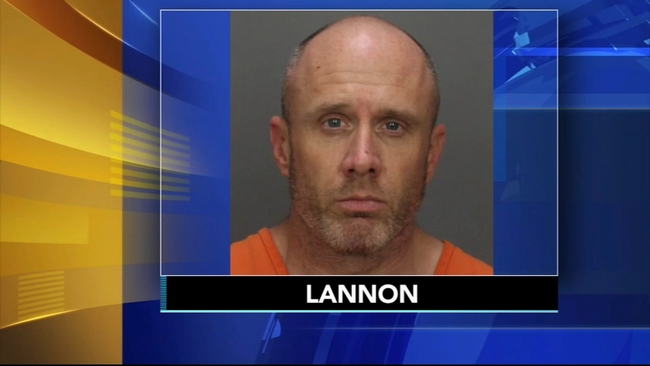