The mother says the child is in good spirits.

PHILADELPHIA (WPVI) -- The mother of a 6-year-old girl shot earlier this week in West Philadelphia says her daughter has been released from the hospital.

The mother to Action News Friday Night the child was in good spirits.

Action News obtained exclusive video of the gun battle that happened around 9 p.m. Wednesday on the 900 block of North 42nd Street.

The young girl was taken to Temple University Hospital and then transferred to St. Christopher's Hospital for Children.

The Fraternal Order of Police is offering a $10,000 reward for information leading to an arrest. 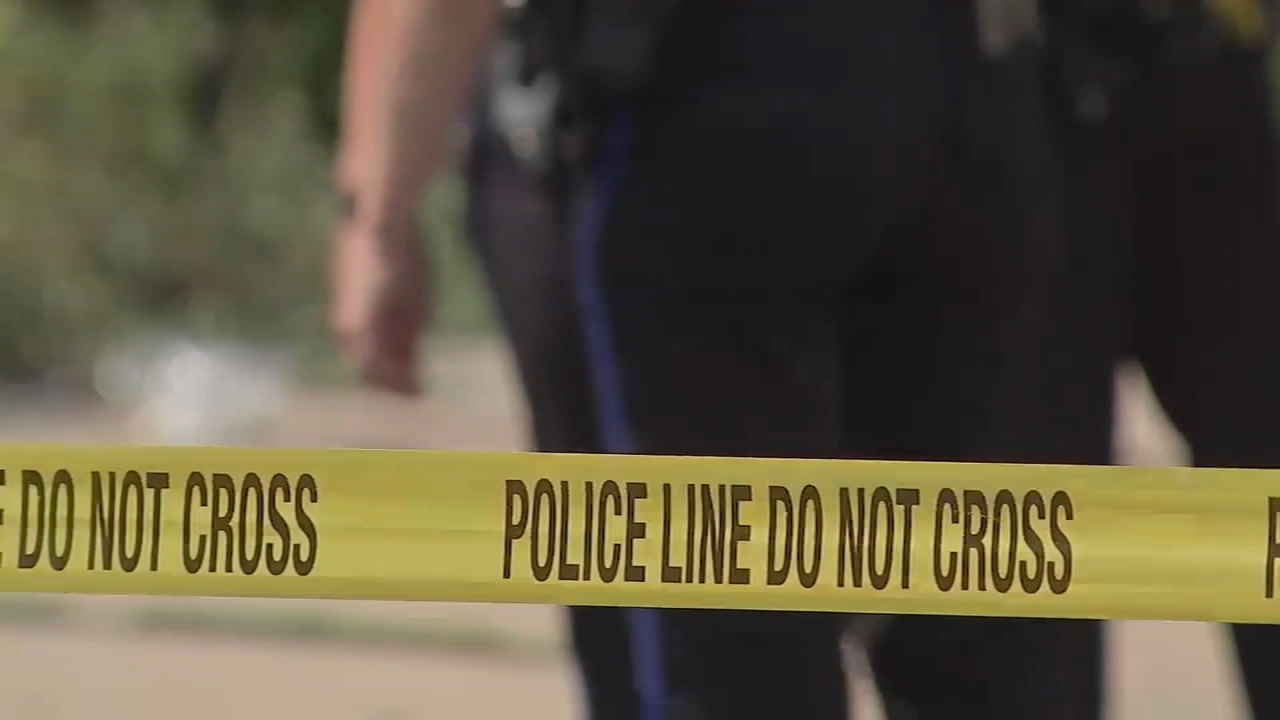 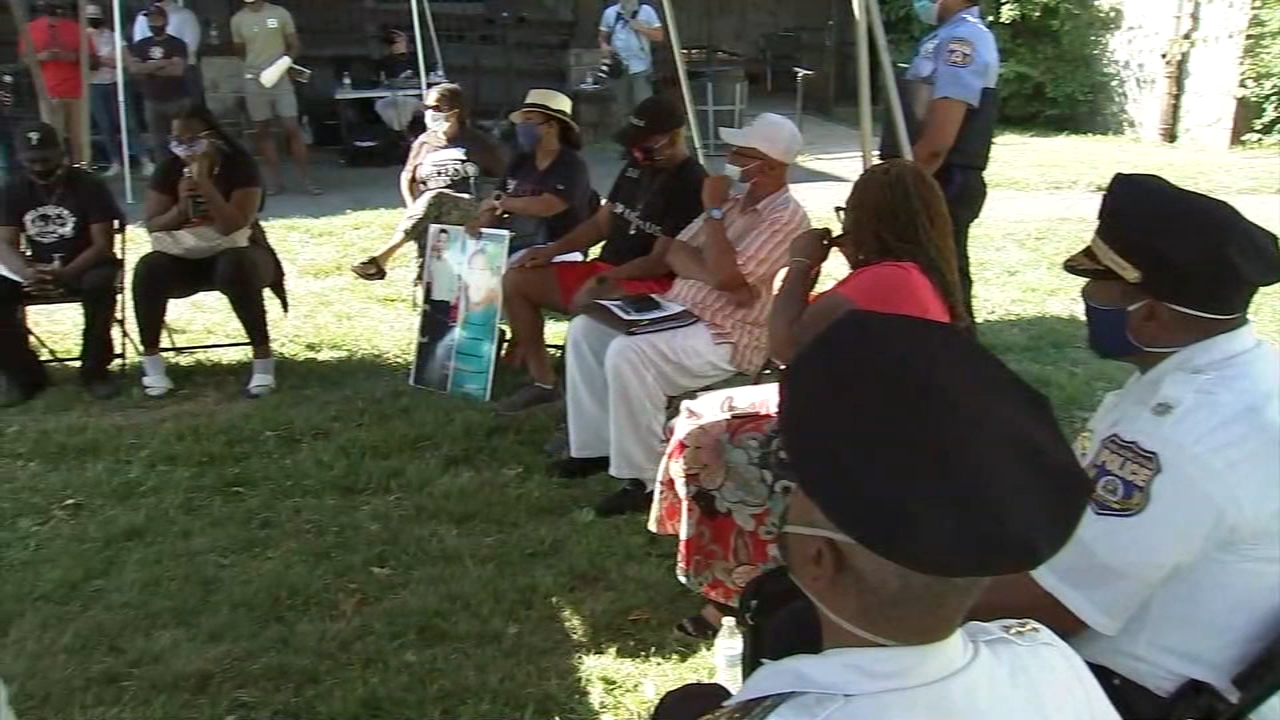