Police search for suspect wanted in shooting in North Philadelphia

Police are searching for a suspect wanted in a shooting on the 800 block of Perkiomen Street.
WPVI
By 6abc Digital Staff 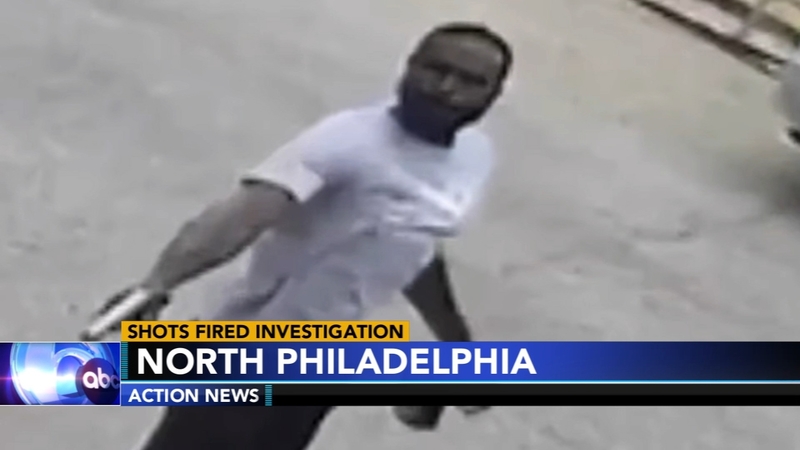 PHILADELPHIA (WPVI) -- Police are asking for help identifying a gunman who opened fire on a 30-year-old man in North Philadelphia.

Cameras showed the suspect on the 800 block of Perkiomen Street back on July 18.

Police say the suspect fired several shots at the 30-year-old man before fleeing the scene.

No one was hit, but several cars were struck by gunfire, officials say.

Anyone who recognizes the gunman is asked to call police at 215-686-TIPS.