The 17-year-old male victim has not been identified, but police say he is from Coplay Borough.

State troopers told Action News part of the teen's clothing got caught on the machinery while he was working.

NORTH WHITEHALL TWP., Pennsylvania (WPVI) -- A 17-year-old died after being injured while working with a woodchipper in the Lehigh Valley, police say.

Arriving troopers found the teenager, who has since been identified as Isiah Bedocs, suffering from critical injuries.

A neighbor, who did not want to reveal her identity, said she saw crews working for multiple days to take trees down in the area.

"It's very unnerving, and it's very sad for what happened to the young man. I'm very sorry he didn't make it," the neighbor said.

The homeowner told Action News he hired a tree company to take down 10 trees.

State troopers told Action News part of his clothing got caught on the machinery while he was working.

The victim was then transported by helicopter to Lehigh Valley Hospital-Cedar Crest.

He died of his injuries a short time later.

Bedocs was going into his senior year at Lehigh Career and Technical Institute. He was in their auto technology program, according to school officials.

Dr. Robert Steckel, Jr., the superintendent of schools for the Whitehall-Coplay School District, told Action News a letter was sent out to Whitehall High School Families.

The letter said in part, counselors are available at the high school to support anyone who needs help.

An autopsy will be conducted by the Lehigh County Coroner's Office. 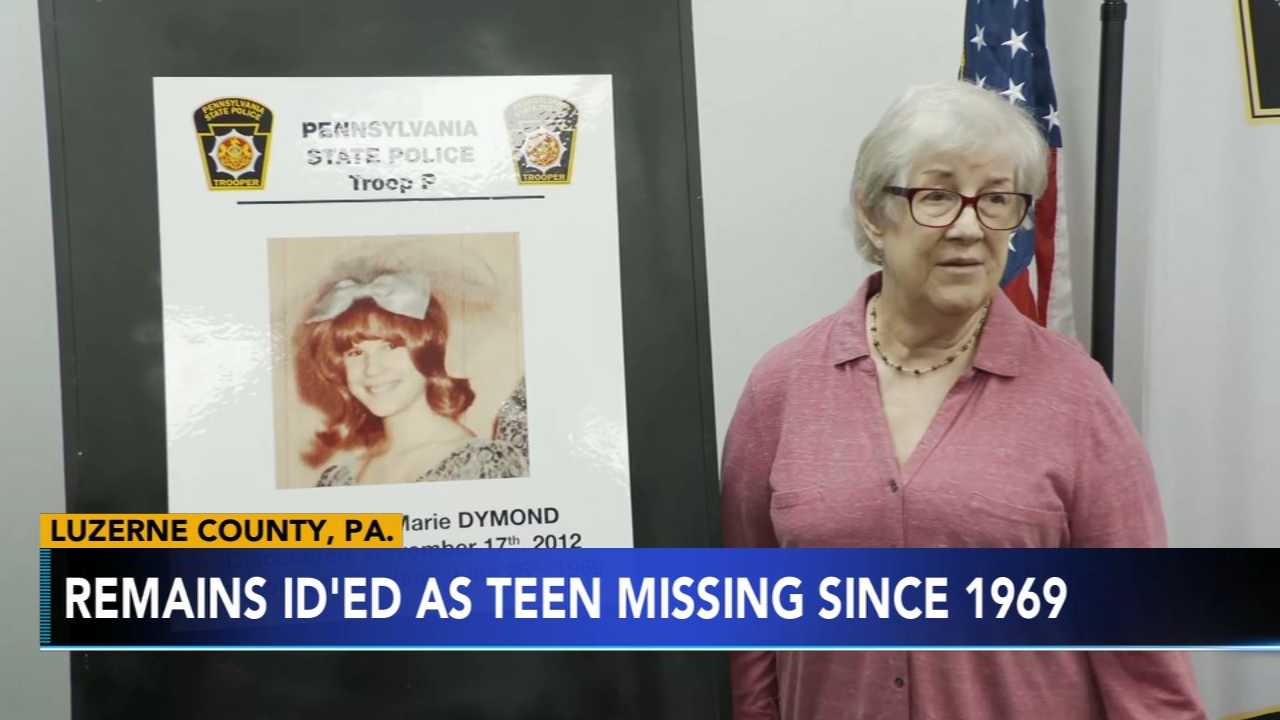