Republicans in Pennsylvania's Senate and Democrats in its House both elevated women for the first time to the critical position of floor leader during closed-door caucus voting Thursday.

HARRISBURG, Pennsylvania (WPVI) -- Republicans in Pennsylvania's Senate and Democrats in its House both elevated women for the first time to the critical position of floor leader during closed-door caucus voting Thursday.

Sen. Kim Ward of Westmoreland County will replace Sen. Jake Corman as majority leader in the Senate. Ward, who has chaired committees that handle transportation and gambling issues, was first elected in 2008.

In the House, Rep. Joanna McClinton will serve as minority leader. She succeeded Rep. Frank Dermody, who conceded his reelection bid earlier this week. McClinton, a former public defender, represents a district that includes parts of Delaware County and west Philadelphia.

The House Democratic whip, Philadelphia Rep. Jordan Harris, will keep the same job, meaning the caucus will have African Americans in the two top positions. Harris' and McClinton's districts border one another.

Corman, the chamber's Republican majority leader since 2015, will fill the empty post of president pro tempore when the Legislature's new session starts in January. Republicans will return with at least the same size majority, 29-21, and possibly larger, depending on the outcome of one undecided contest.

Corman, who has represented the State College area in the Senate since 1999, will replace retiring Sen. Joe Scarnati of Jefferson County.

The outcome of one Senate race remains in doubt in western Pennsylvania, where second-term incumbent Democrat Jim Brewster is neck-and-neck with Republican Nicole Ziccarelli in a district that straddles Allegheny and Westmoreland counties.

Republicans in the state House are on track to pad their current 110 to 93 majority with a few pickups.

How the George Floyd policing bill would reform law enforcement 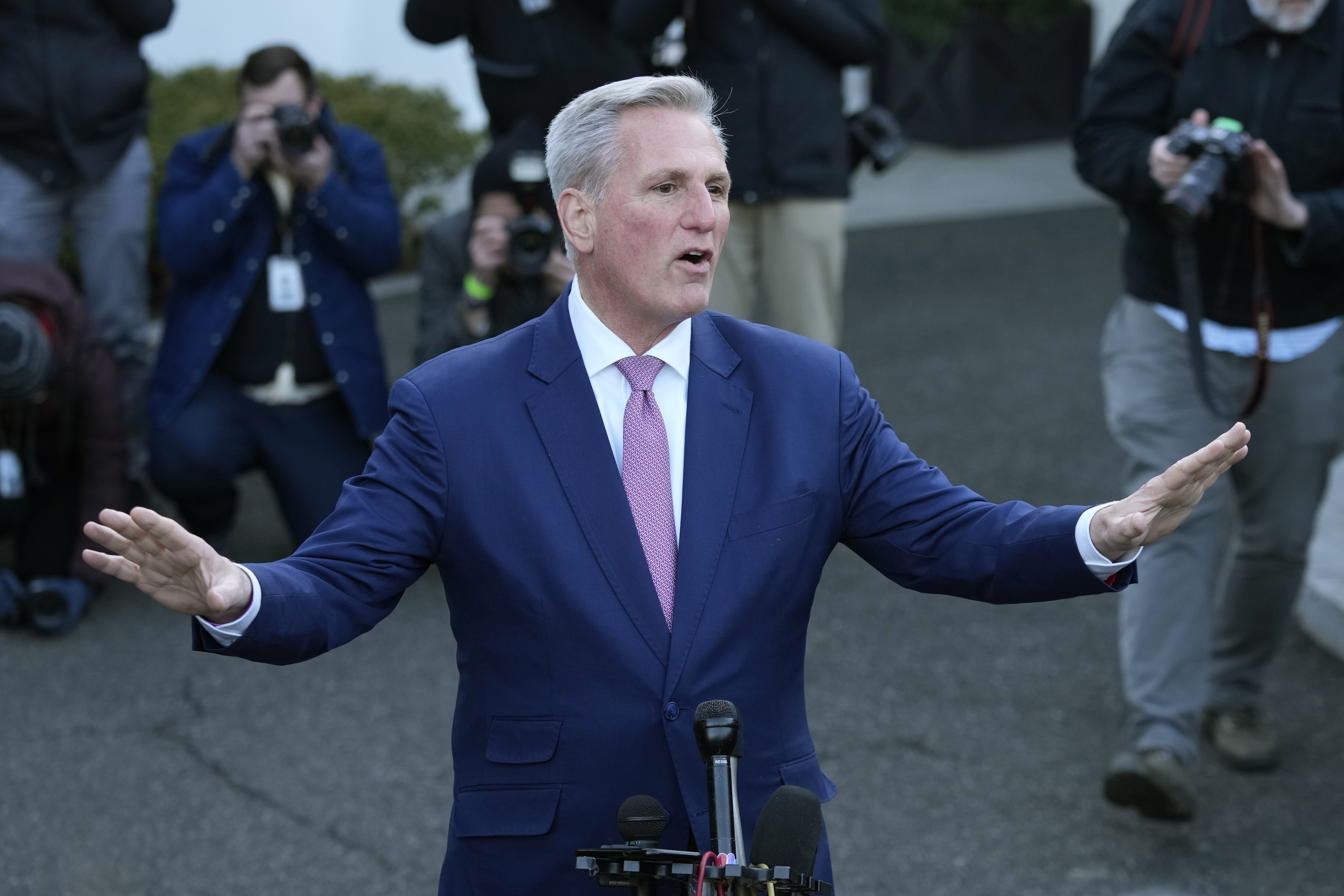