'Party at the Mailbox' campaign encourages Black voters in Philadelphia

"Over 200,000 Black voters didn't vote in 2016, so our goal is to increase voter turnout within the Black community."

PHILADELPHIA (WPVI) -- Party at the Mailbox, a nonpartisan voter education and activation campaign, is going on now up until the big election, making sure voters, especially Black voters in Philadelphia and other big cities show up at the polls.

"Over 200,000 Black voters didn't vote in 2016. So our goal is to increase voter turnout within the Black community," founder Nykidra Robinson said.

There are several local partnerships with Party at the Mailbox including She Can Win, Unity in the Community, the National Coalition of 100 Black Women- PA Chapter, and the Urban League of Philadelphia.

Jasmine Sessoms is the the founder of She Can Win, which is a movement that invests in women of color going into politics based in Philadelphia.

Party at the Mailbox is handing out boxes filled with treats in hopes of getting people excited to vote. For the Philadelphia boxes, they are filled with local goodies like Peanut Chews and Tastykakes.

The boxes also include a 'Philly Votes' sweatshirt, designed by a Temple University student.

Anyone can get a box, even non-registered voters, but Party at the Mailbox is all about action.

"We want to create awareness around voting in general, but most importantly, we really just want you to vote. I can't put it any more simple. We want you to vote like your life depends on it, because it really does," Sessoms said.

How governable would a Republican House majority be? 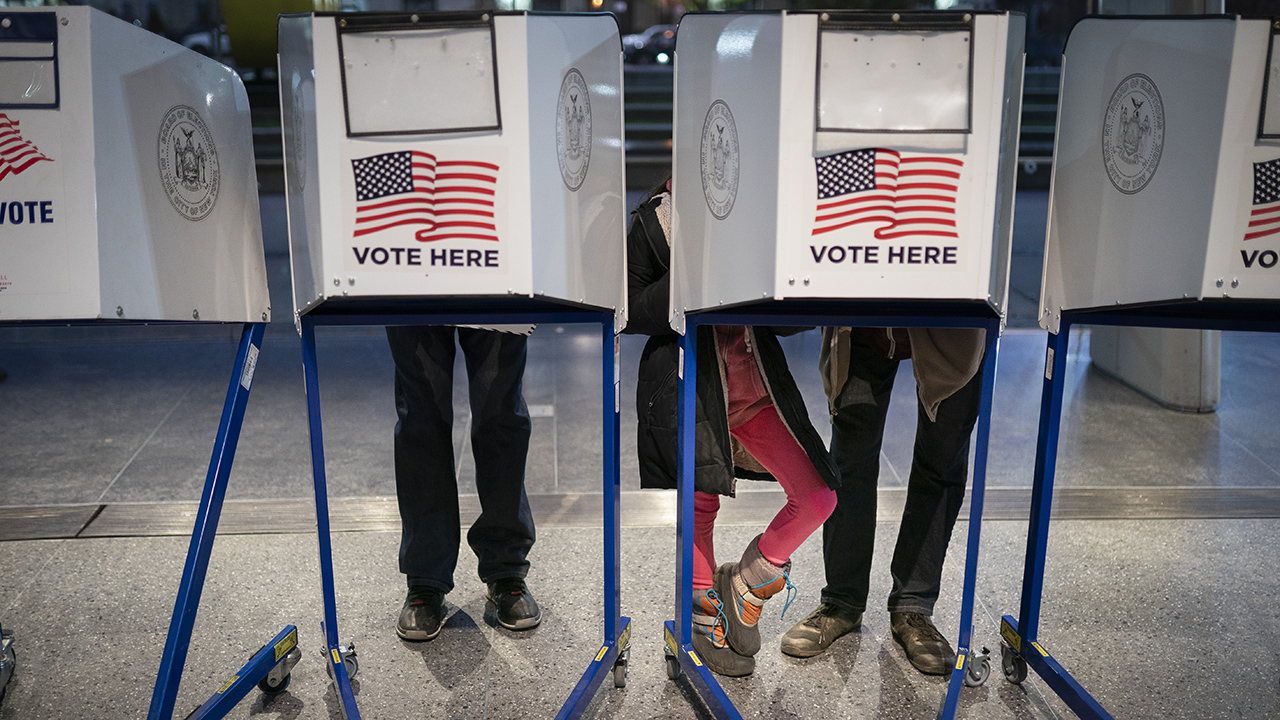 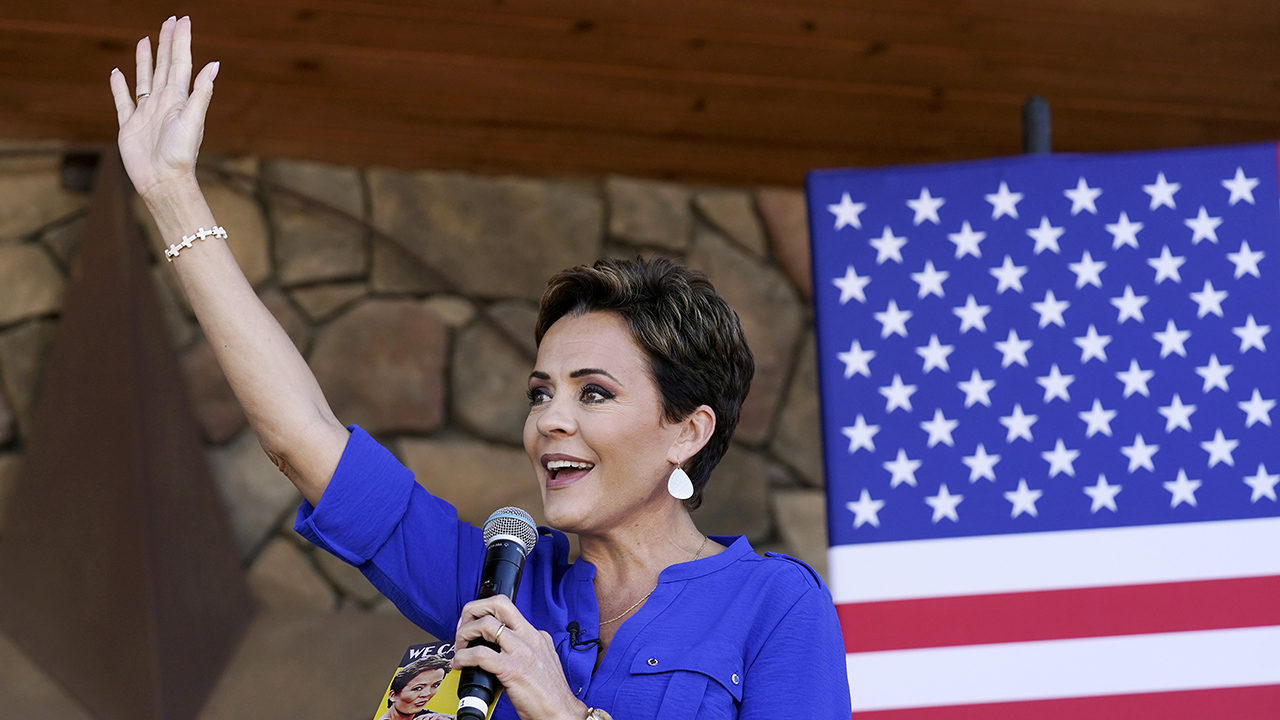