Isidro Cortes was killed during a fight in the early morning hours of Sept. 16.
WPVI
By 6abc Digital Staff 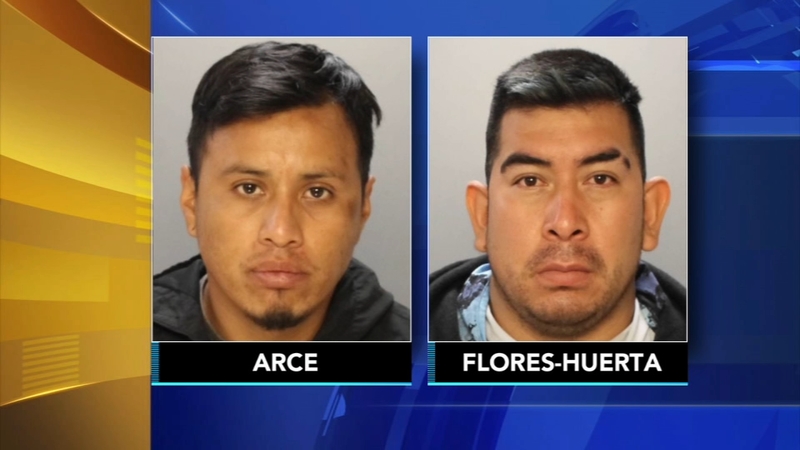 Preliminary hearing for 2 men in deadly brawl at Pat's Steaks

PHILADELPHIA (WPVI) -- A preliminary hearing is scheduled for two men charged in a deadly beating outside Pat's King of Steaks in South Philadelphia. 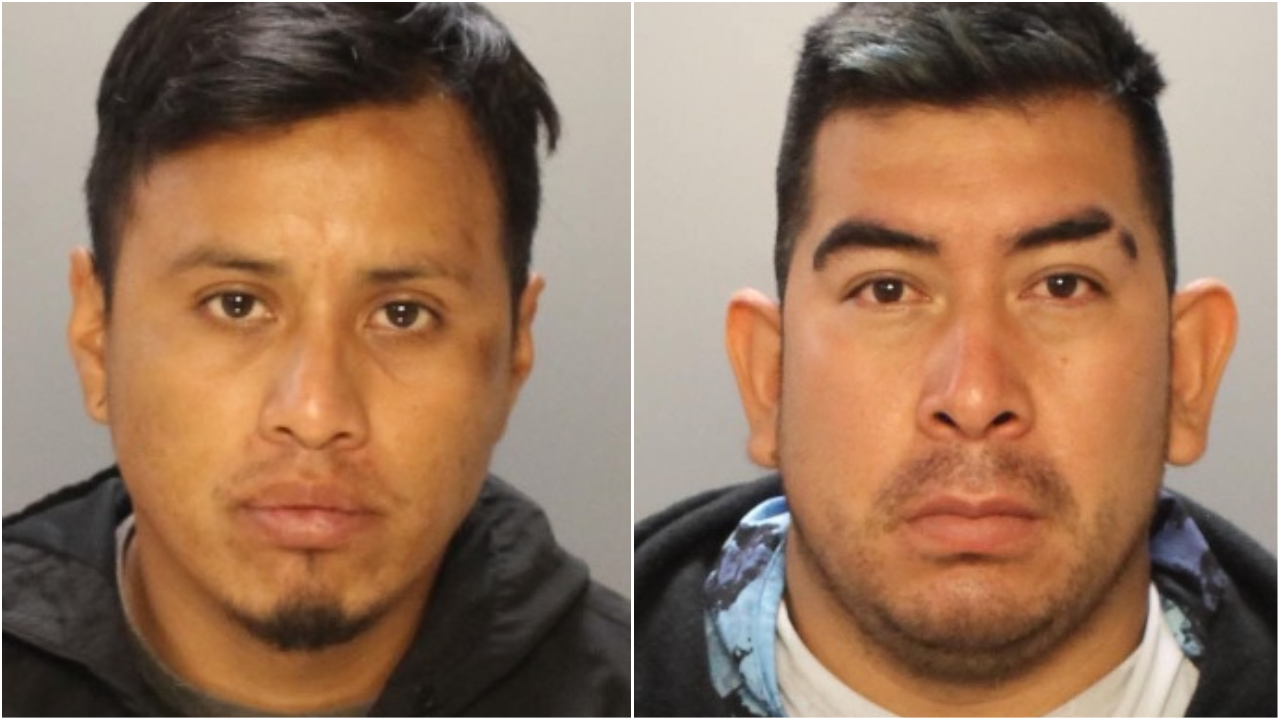 Cortes was killed during a brawl in the early morning hours of Sept. 16.

Both parties had attended a soccer game in Chester, Pennsylvania between the Philadelphia Union and Mexico City's Club America.

After the game, police say Cortes went to Pat's with his father and friend. They got into an argument with four males wearing yellow soccer jerseys with Club America written across the shirt. That argument escalated into a fight. 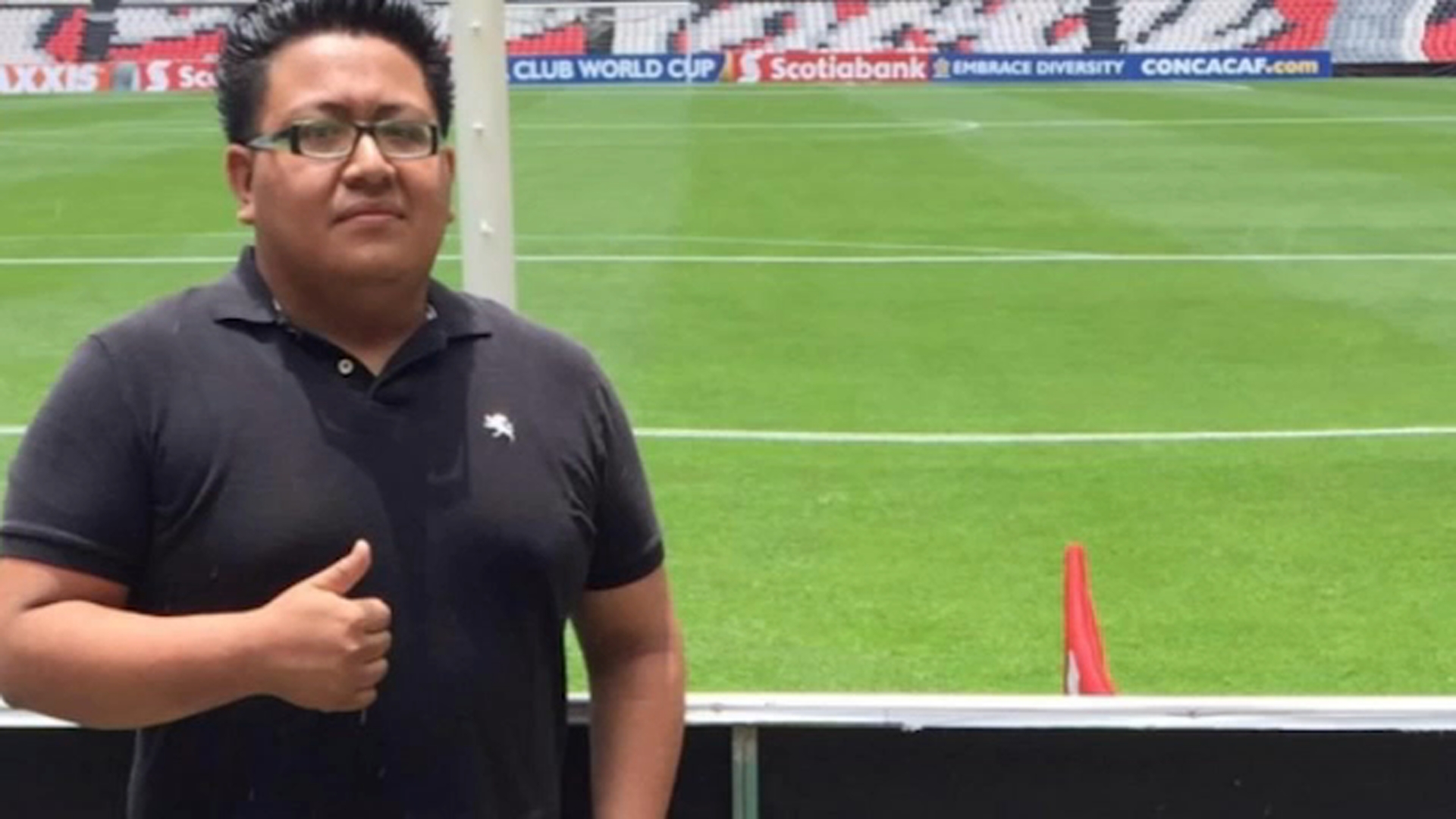 One camera showed the victim being punched and kicked while on the ground. Another camera showed one of the suspects wildly swinging a metal trash can lid.

After the melee, the suspects left along with the rest of their group in two vehicles.

Two additional suspects, Osvaldo "Willie" Pedraza, 34, and Victor Pedraza, 32, are still being sought at this time.