Simmons should be cleared by Friday to re-join the team.
WPVI
By Jeff Skversky and 6abc Digital Staff 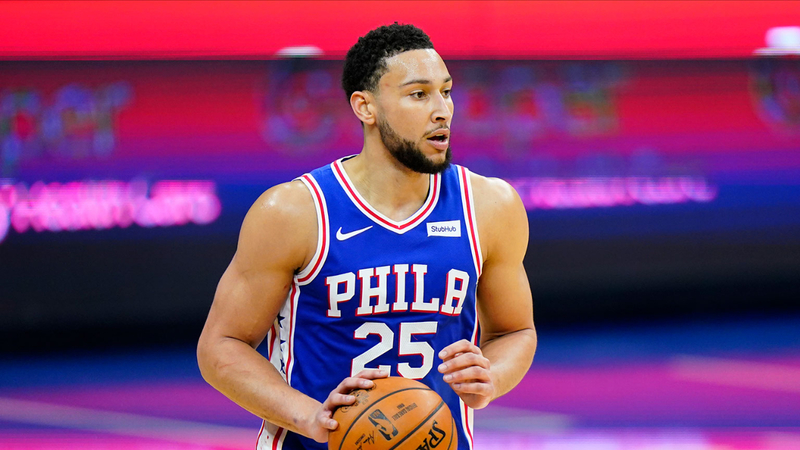 PHILADELPHIA (WPVI) -- Sixers All-Star Ben Simmons was expected to work out Wednesday on his own at team headquarters in Camden, New Jersey.

While he has not spoken to or met with his teammates yet, he did speak with head coach Doc Rivers yesterday.

Rivers said his meetings went well with Simmons, but he still doesn't know where his heart is or if he will even play.

RELATED: What would it take for Ben Simmons to win back 76ers fans?

Simmons is currently going through NBA COVID protocols to be able to re-join the team.

The big question is, does he owe teammates an apology for refusing to play and demanding a trade?

Simmons should be cleared by Friday to re-join the team.

The Sixers will be in Detroit for their final preseason game. It's still unknown at this time whether or not Simmons will join the team in Detroit or even play in that game.