SWAT team responds after over 30 shots fired from inside Tacony home, woman injured

Arriving officers found a 47-year-old woman suffering from a gunshot wound to the arm.

Action News was there as the SWAT unit demanded the shooter to surrender.

PHILADELPHIA (WPVI) -- A Philadelphia Police SWAT team swarmed a block in the Tacony section after someone fired over 30 shots from inside a home.

It happened around midnight Tuesday on the 6700 block of Marsden Street.

Police were called to the scene for the report of gunshots.

Arriving officers found a 47-year-old woman suffering from a gunshot wound to the arm. She had been sitting inside an SUV outside a home.

The woman told investigators she believed someone was firing from inside the home.

Police found the front window of the home had multiple bullet holes. Two homes across the street, as well as the victim's vehicle, were also struck by gunfire.

Neighbors told police they believed the shooter was still inside the home. A barricade was declared.

Action News was there as the SWAT unit demanded the shooter to surrender.

"This is the Philadelphia police, we need you to exit the residence now," authorities could be heard through a bullhorn.

Five people exited the home with their hands up.

SWAT officers eventually fired a flash grenade and moved in.

Officers quickly cleared the home, but they did not find the shooter.

The people who exited the home were being questioned.

Police say the only person injured was the woman who was shot in the arm. They are not sure if she was the intended target.

Police say over 30 shots can be heard on surveillance video coming from inside the home.

Detectives were working to get a search warrant to see if any weapons were left in the property.

Investigators say preliminary information indicates narcotics were being sold from the home. 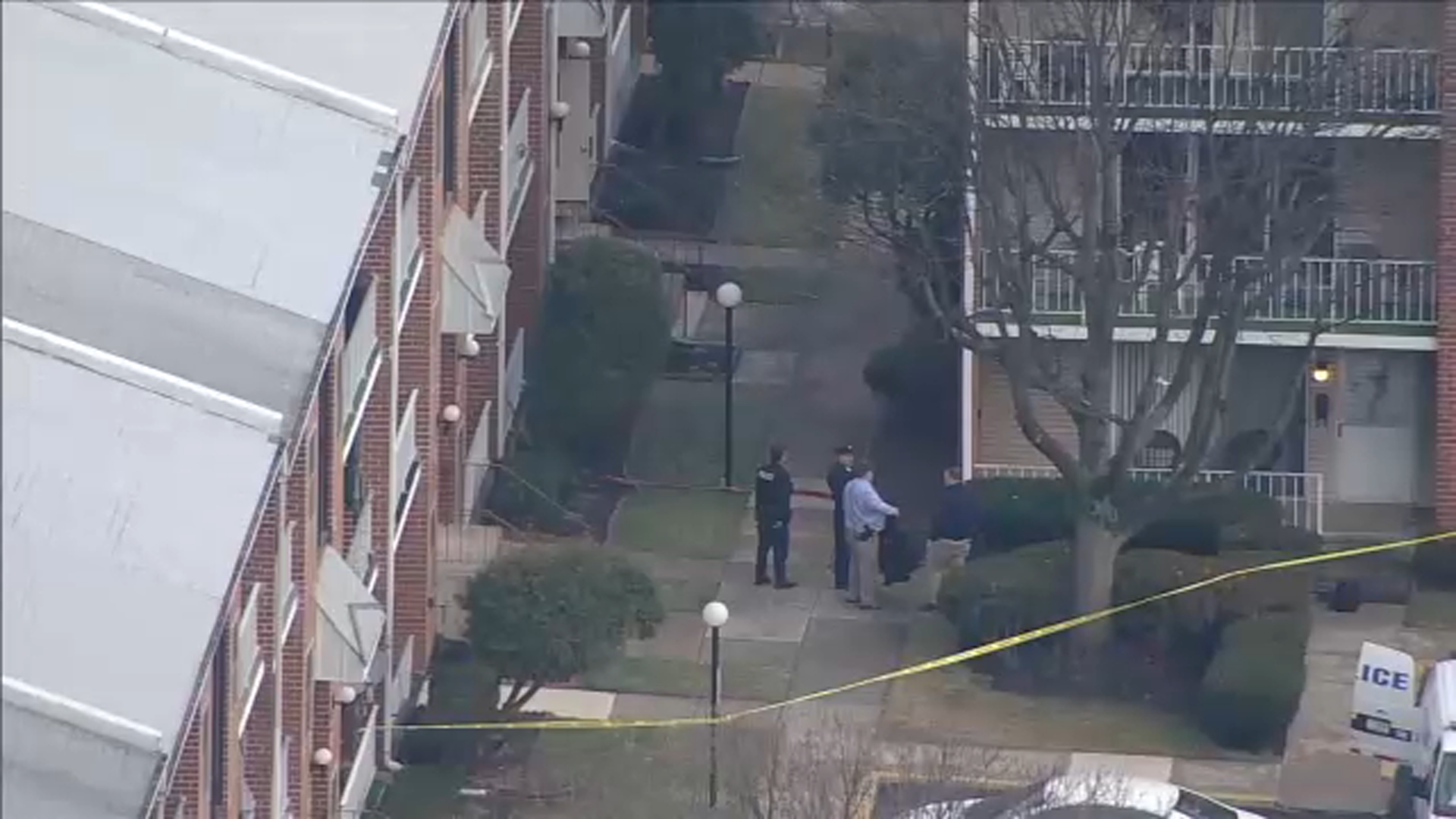 Man in custody after barricade situation in Northeast Philly 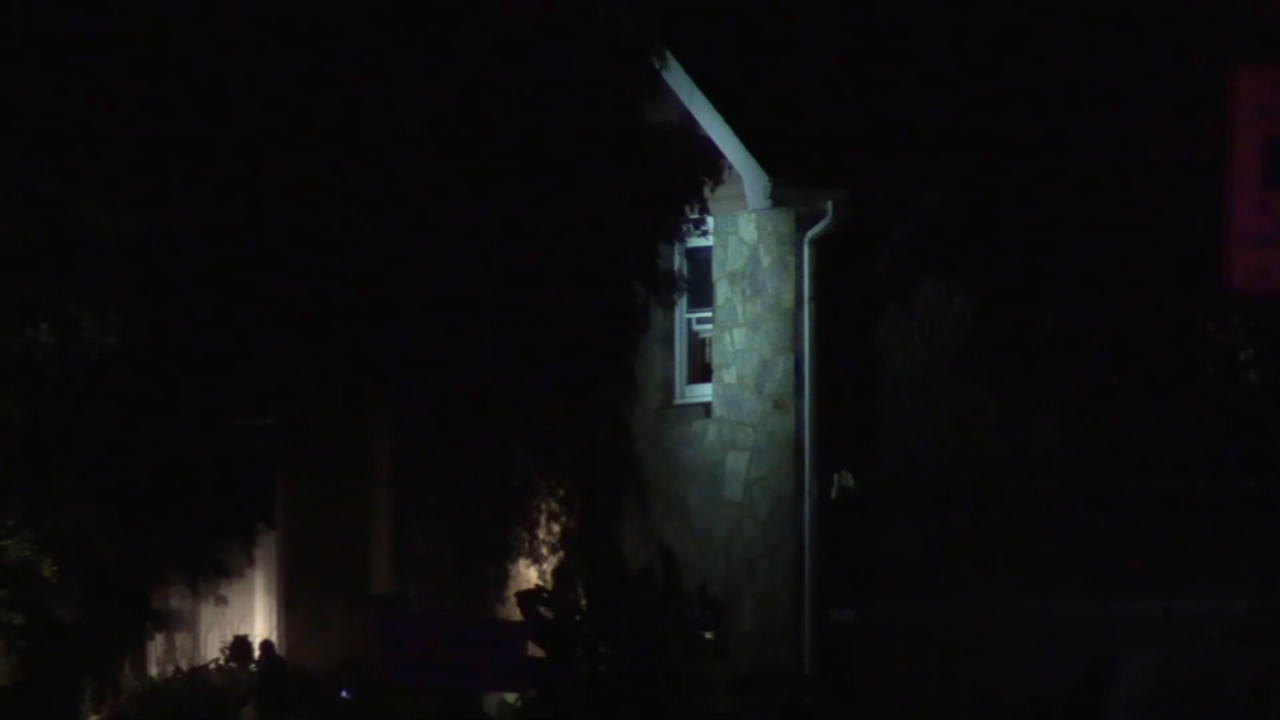 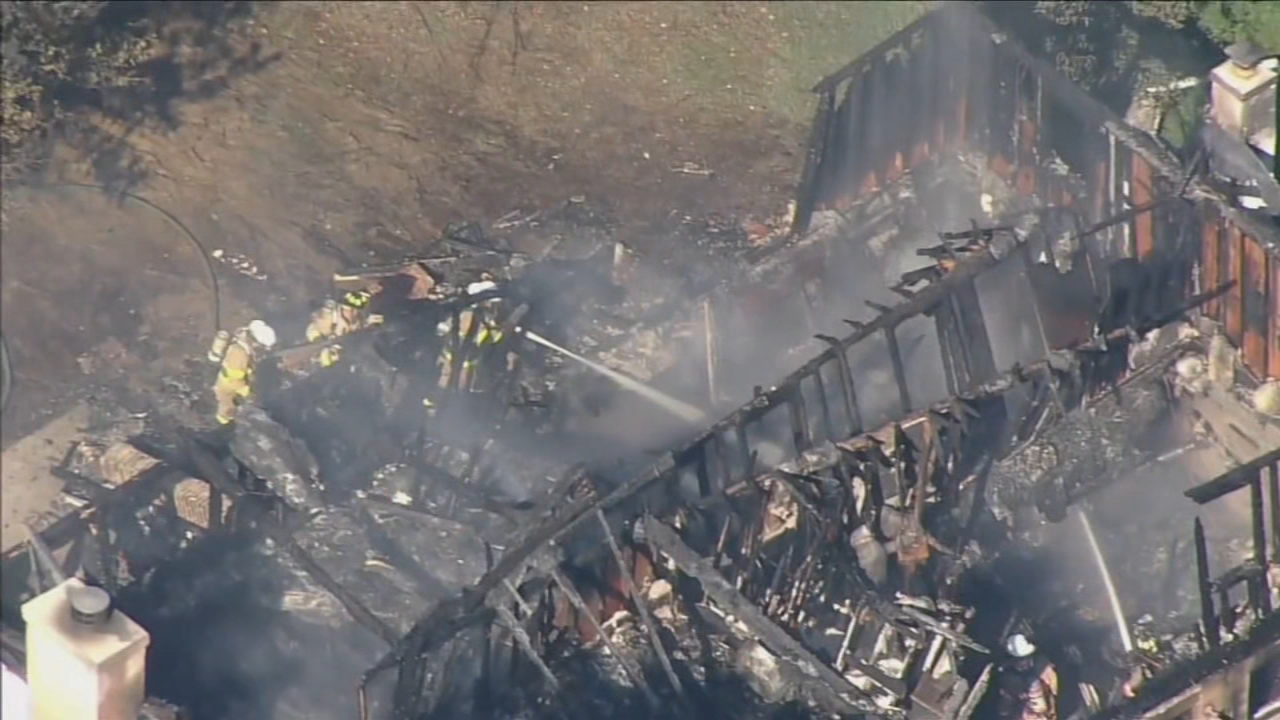