Philadelphia carjacking victim recalls coming face-to-face with suspect: 'I got off lucky'

Philadelphia police said so far this year there have been 456 carjackings in the city.

"I was screaming at him to stop the car and he didn't even blink," said Kevin Bellardine who was carjacked in Philadelphia's East Falls section.

PHILADELPHIA (WPVI) -- Philadelphia police are looking for the person responsible for a carjacking in the city's East Falls neighborhood.

Action News spoke with the victim, Kevin Bellardine, who said someone took off in his car around 4:20 p.m. on Saturday.

Bellardine said he left his car running outside of his house on the 3400 block of West Penn Street to unload groceries for his wife's birthday, and that's when someone jumped inside.

Bellardine said he ran to the car and grabbed the driver's door handle, but the person took off while he held on.

"I was screaming at him to stop the car and he didn't even blink," said Bellardine.

Surveillance video showed someone driving away in Bellardine's car, described as a 2010 gray/black four-door Prius with a hatchback.

"When I turned around, I noticed that he was walking towards my car. I didn't think that this guy was going to get into my car and drive away until he did. And he actually waved at me, he looked at me in the face," said Bellardine.

Kevin said his instinct was to grab the door handle.

"Before I knew what was happening I was getting dragged down the street," said Bellardine.

He then had to make the decision to hold on or let go.

"I just fell on my side and just kind of tucked in, but I could have hit the curb. I could have gone under the car. I could have fallen on my face. I got off lucky," said Bellardine.

Bellardine suffered minor wounds in the incident. He joins a growing list of people in the city who have been carjacked.

Bellardine said he is sharing his story because, while he wasn't seriously injured, the next person might not be as lucky. 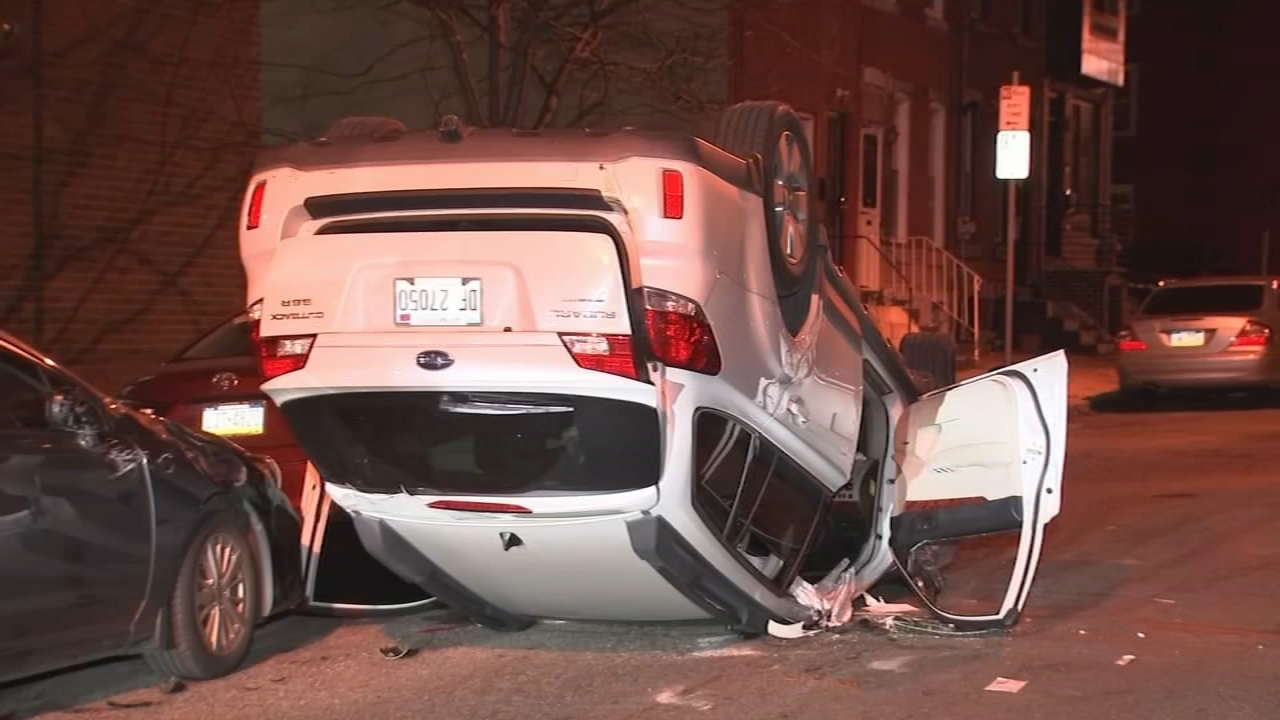 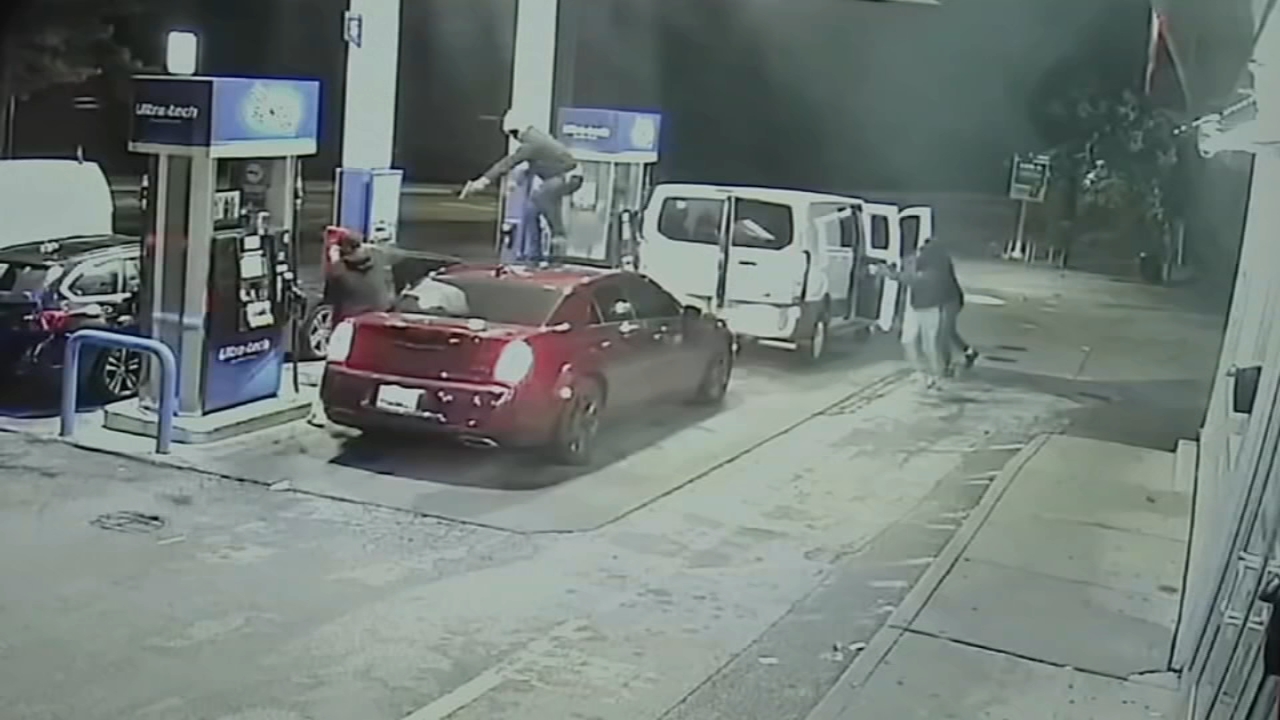 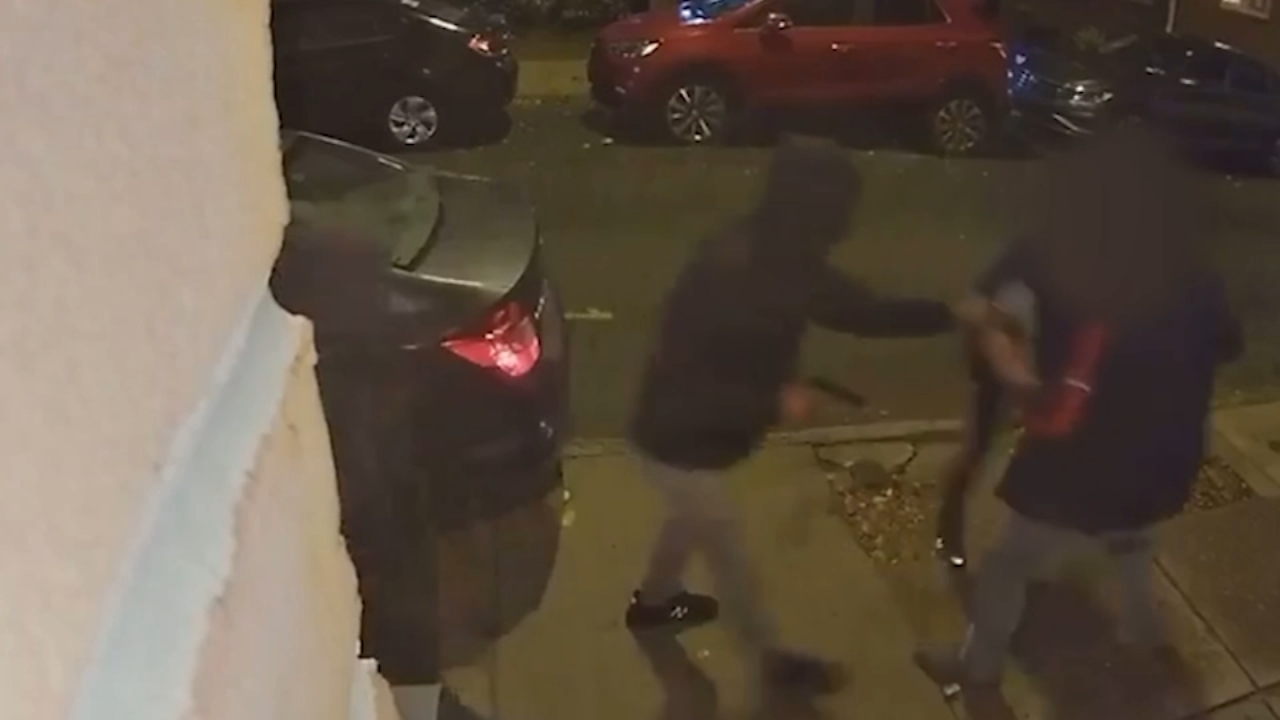