Police say some of the incidents occurred in the suspect's home while other children were inside.

Foster was arrested Thursday and charged with indecent assault and other offenses.

Neighbors and parents say they are unnerved and shocked by the arrest.

Tony Davis who lives on the same 2900 block of Chatham Street as Foster in Port Richmond says Foster kept to himself and frequently spent time in his white van.

"Just walking around, he's weird," said Tony Davis. "It's not right. Girls, boys, it's not right. They're kids, let them grow up. Let them make their own choices.

Capt. James Kearney of the Special Victims Unit said Friday the investigation began on Jan. 9 after a 14-year-old victim came forward to say she was being assaulted by Foster.

Both victims told their parents about the assaults, who then went to police.

Some of the incidents occurred in Foster's home while other children were inside, Kearney said.

"Some of the activity did occur in Mr. Foster's home. That has us concerned and while other children, young girls were in the house at the same time," said Kearney. "This had been occurring since late winter of last year, that's what we know. December of 2022 it came forward."

Investigators now want to know if there are more victims.

Anyone with information is asked to contact the Philadelphia Police Special Victims Unit at 215-685-3251.

"An individual who serves as a volunteer for our organization has been arrested and charged with crimes involving inappropriate contact with minors who he came into contact within our community including through his connection to one of our teams.

"At present, we have not received any information indicating that these crimes were committed during our activities. However, as soon as we were informed of the allegations, we took appropriate steps to be sure that the participants were safe and to support the participants and families involved.

"We have also provided the families of any child known to have had contact with the alleged abuser with the contact information for the Philadelphia Police Department's Special Victims Unit and encouraged them to report any relevant information.

"Since our founding forty-seven years ago, our first priority has always been the safety and the well-being of the young participants in our programs. We have and will continue to employ all best practices in order to keep our participants safe.

"We would ask that anyone having any information about this matter or about any child being abused to contact the Philadelphia Police Department's Special Victims Unit at 215-685-3251.

"In light of the ongoing investigation and out of respect for the participants and families involved, this organization's only comment at this time is to say that we are truly heartbroken by this tragic breach of trust and to ask everyone to listen to and to believe their children about these matters." 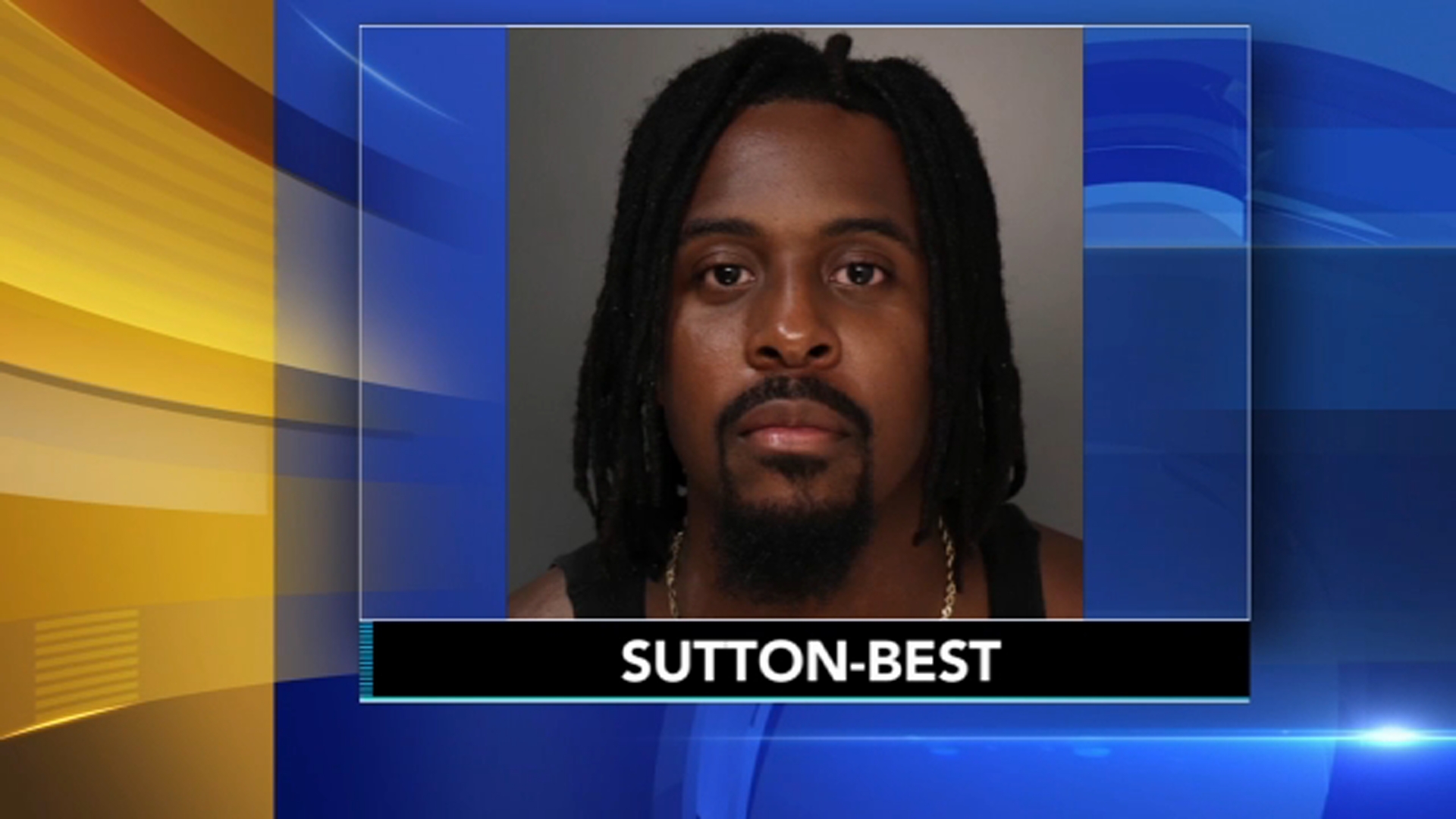 Man charged with rape of 13-year-old girl in Chester Co.