The Eagles have a first-round bye and home-field advantage throughout the playoffs.

"As soon as 10 o'clock hit, I got into a queue," said Brian Knepp from Lancaster. He had planned on watching the Eagles playoff game with 70,000 of his closest friends at Lincoln Financial Field.

The Eagles released the face-value tickets to Ticketmaster. With thousands of fans logging on at once, the tickets sold rapidly leaving hopeful fans without the chance to purchase at an affordable cost.

"I think I was like 600 something (in line), and the queue went pretty quickly, but as soon as I got into the ticket sales area, they were already reselling the tickets," said David Jewell from Northeast Philadelphia.

The tickets are reselling at a much higher price. The cheapest resell tickets on Ticketmaster appeared to be close to $400 each for upper-level seating. Fans who are opting for a suite may spend up to $9,000 per seat.

"It just makes it hard for a normal person to go in and get tickets, especially for a big game like this," said Jewell.

How tickets are bought and sold has been under scrutiny ever since the Taylor Swift debacle on Ticketmaster, which has led to lawsuits and a Justice Department investigation.

If you ask Eagles fans though, playoff tickets are just as frustrating to get.

"It's a blessing and a curse that the Eagles are so popular and generally over the last couple of decades, really pretty good," said Michael Diaz, the social media director for Green Legion.

He is a season ticket holder who already had playoff tickets, but had the chance to purchase closer seats. He says he sold his own tickets and bought the better seats with the cash.

His advice to other fans is to buy now.

"People want to wait and see the prices go down and the prices aren't going to go down," he said.

After all, the Eagles playoff game is the hottest ticket in town.

"I've been trying to get Eagles playoff tickets, believe or not, for 22 years," said Knepp. "I have never gotten through and even gotten a standing-room ticket."

The Eagles will play one of the NFC-winning Wild Card weekend teams on either Saturday, January 21 or Sunday, January 22. The specific dates and times will be announced by the NFL in the coming days.

The Eagles secured the #1 seed in the NFC with a win over the New York Giants on Sunday, giving them a first-round bye and home-field advantage throughout the playoffs. 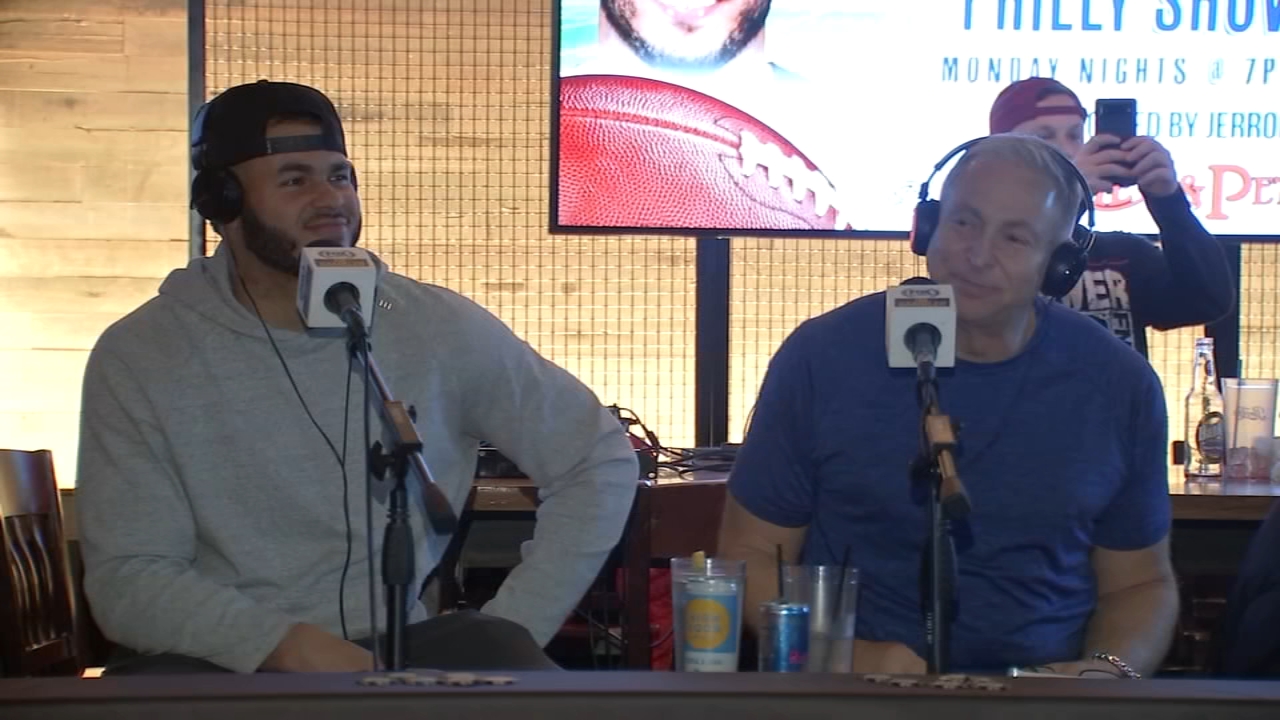 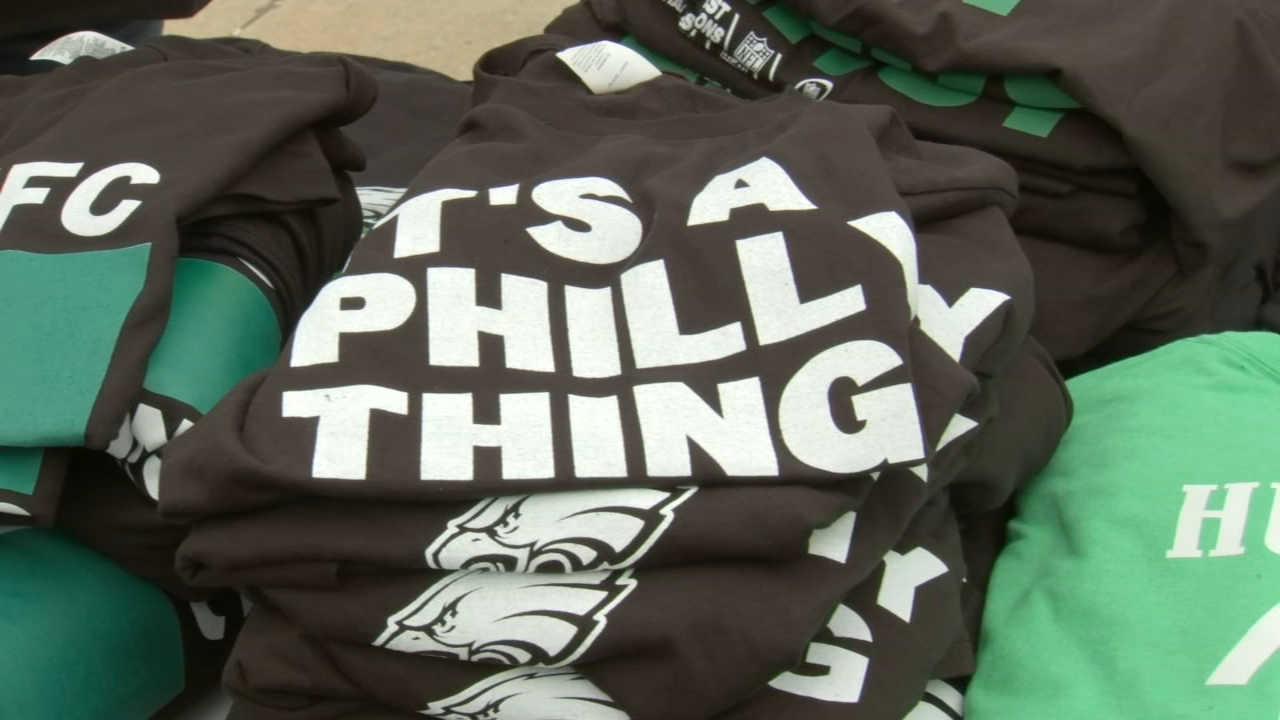